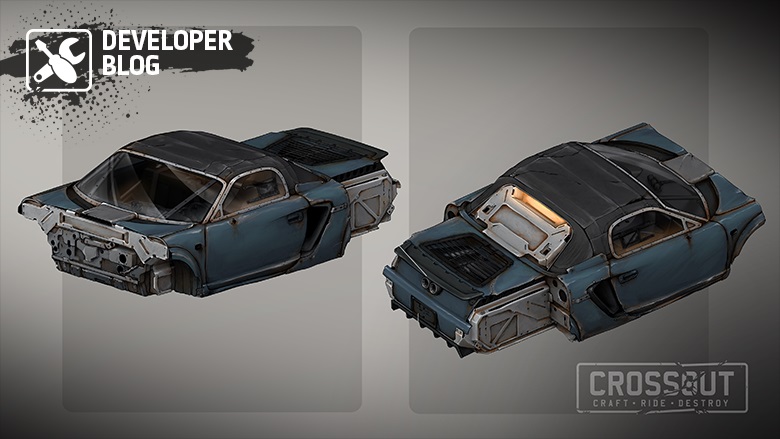 2nd part of the devblog

3rd part of the devblog

4th part of the devblog

Today we release the final development blog about the upcoming season. Some of you have guessed correctly that we are going to finally show a new cabin and, possibly, a new module. Let’s find out more about these parts! 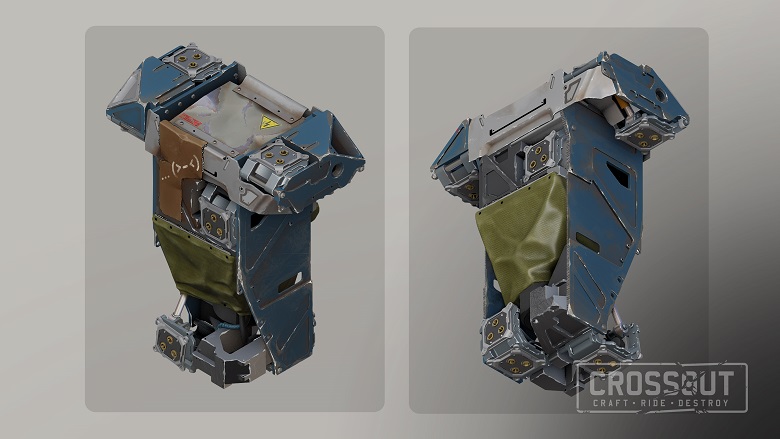 Let’s analyze everything with examples (all numerical values are provided only to make the examples more understandable): 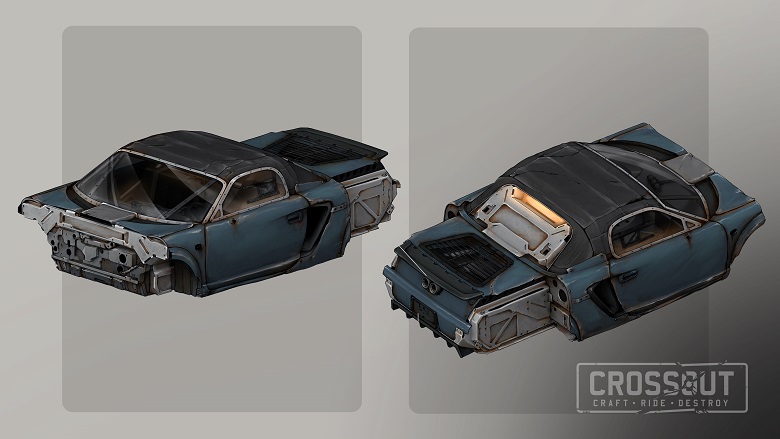 If you compare the parameters of the new cabin with the ones of “Griffon”, you will not notice any striking differences. The cabin has a slightly higher maximum speed, but a slightly lower tonnage and mass limit. The cabin is not as durable as “Griffon”, but at the same time, it is noticeably lighter. And the main “feature” of the cabin is, of course, its perk.

As you know, there are a lot of parts in the game that impose various negative effects on opponents. Such effects, for example, include: heating of parts, slowing down an armoured car and weapon rotation, shells that are attached to the vehicle and explode after a while, etc.

Now imagine that in the heat of battle you can ignore all these effects and, as if nothing had happened, circle around the enemy at the same speed and/or not be afraid that the vehicle parts will receive increased damage from heating.

All this is possible with the new cabin! Its perk not only removes all negative effects from your armoured car, but also makes the car immune to them for the entire time while the perk is active. The same applies to enemy shells that are attached to your armoured car: they will be automatically destroyed. Once used, the perk recharges for a certain amount of time.

In the new season, each player will be able to get the left and right versions of two new structural parts: “APC fender” and “Turret vault”. 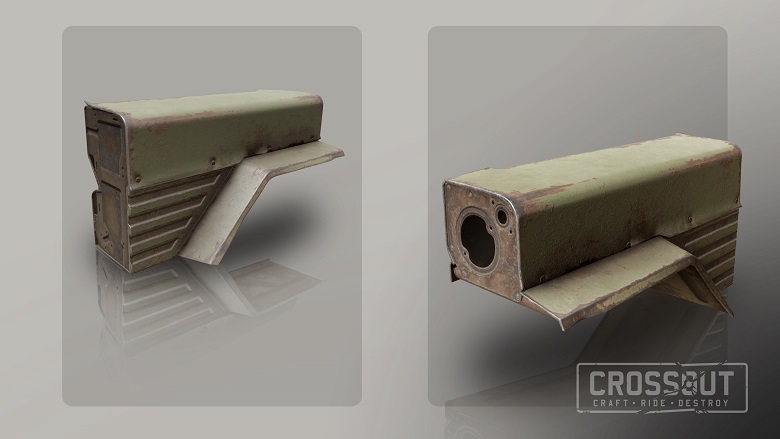 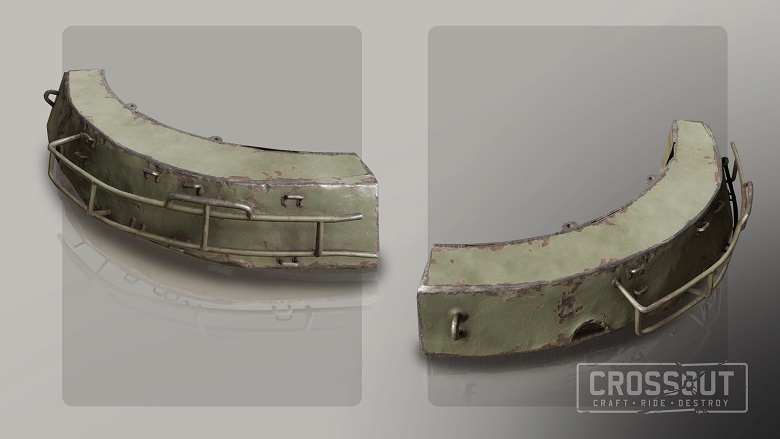 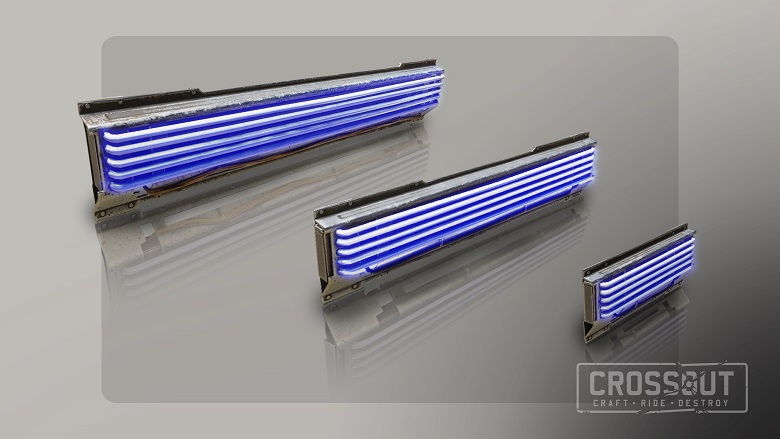 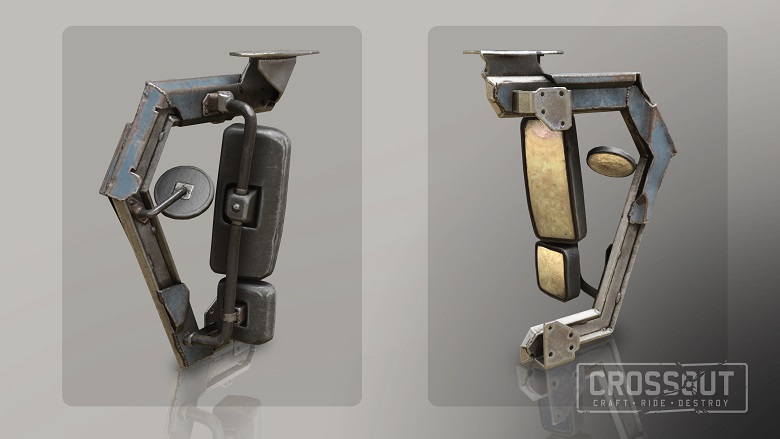 We haven’t forgotten about those survivors who always strive to assemble the most authentic cars. New neon lights and side mirrors will be at your service!

This concludes our series of devblogs about the upcoming update “Big chase”. We remind you that the season is planned to be launched in the middle of July. In case there are any balance tweaks or other important changes planned for this update, we’ll be sure to inform you about it in our news.