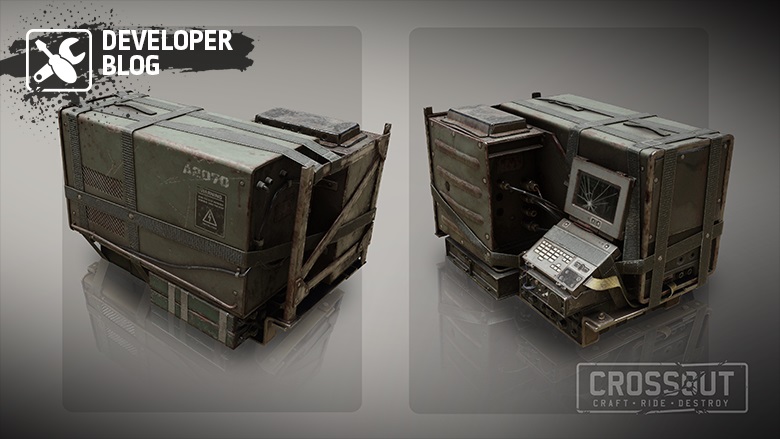 2nd part of the devblog

3rd part of the devblog

In today’s devblog we will discuss: a new epic heavy minigun, a module for enhancing the built-in scopes, as well as the announcement of the very long-awaited return that we mentioned earlier. Let’s go! 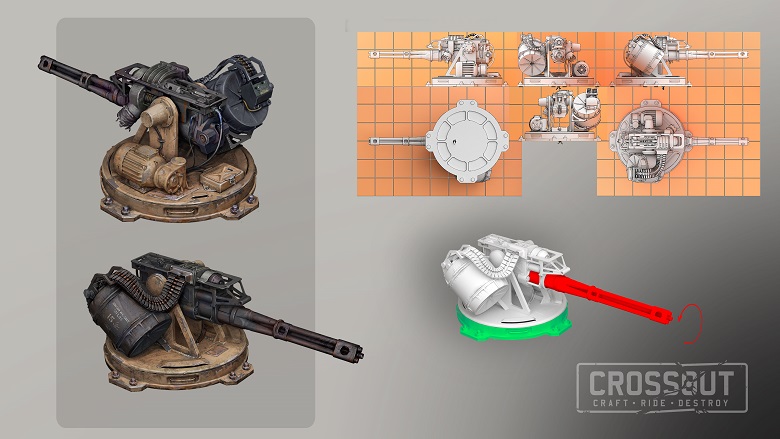 For a long time and quite regularly, we have been receiving various suggestions to add heavy miniguns to the game, which would be the predecessors of “Reaper”. We’re excited to announce that an epic heavy minigun will appear in the new season!

Good damage, accuracy and rate of fire — the new minigun has it all. But this weapon is not a copy of “Reaper”! When firing, this minigun will be overheating, so you should think about radiators in advance.

But the perk of this minigun is quite unusual: as soon as you consistently hit enemies with a certain amount of bullets, the minigun will fire a special projectile that will deal blast damage to the enemy on hit.

Skillful use of the perk will help you deal even with well-protected opponents due to the frequent activation of the perk and the blast damage it deals. 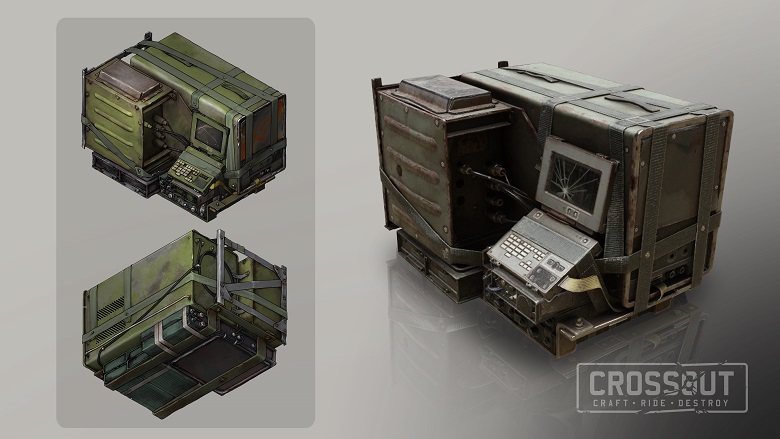 This clever device will make life much easier for those who prefer to use built-in scopes. The device increases the magnification rate of the built-in scope and does not move the point of view, as scope modules do.

It’s important to note that it doesn’t consume energy, which means that it can be adapted to almost any armoured car for precise firing.

Return of the “Chase” mode

Yes, that’s right! Chase returns to Crossout as a part of a special mode dedicated to the start of the new season.

In this 4-player mode, you will need to stop the moving trucks and capture the valuable cargo they are transporting. But keep in mind that the convoy is prepared for sudden attacks and will not simply retreat. And there are always reinforcements on standby for the especially persistent attackers!

Both trucks are equipped with their own weapons and are well protected. The task in which you managed to stop only one truck will be considered partially completed, and in order to receive the maximum reward, you will have to deal with both targets before they leave the location.

The chase will take place on a map designed specifically for this mode, where the route of the trucks and the convoy can change from time to time.

At the moment, we plan to add this mode on a temporary basis. But we will monitor its statistics and your feedback, and we will definitely consider adding it to the constant rotation of brawls or raids.

In the next devblog, we will take a look at the last new parts of the season, as well as at some of the cosmetic rewards. At the moment, the season is planned to be launched in the middle of July.