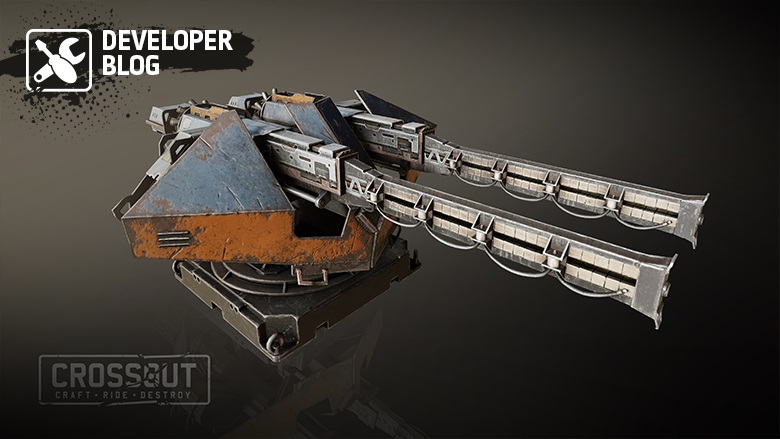 As we promised earlier, we are starting to post traditional development blogs closer to the Crossout’s anniversary! In these blogs, we will show you new parts from the upcoming season and share our ideas about how these parts are going to function.

It’s possible that our announcements won’t be limited by only the new car parts. But we’ll talk about it in future blogs. In the meantime, we invite you to take a look at the first new part and a few CKs. Their development is almost completed and they are waiting for the start of the new season, which, by the way, is scheduled for July. 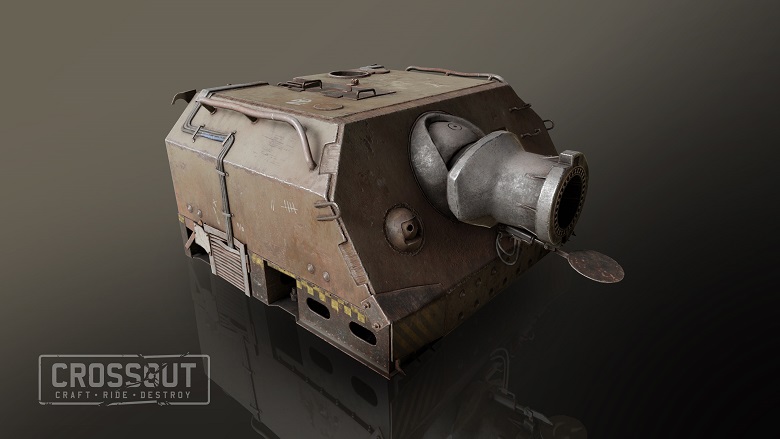 Let’s agree that the mere appearance of this weapon is awe-inspiring. But the new howitzer can impress you not with its size alone.

This is a powerful weapon that joins “Kaiju” and consumes the same 12 pts. of energy. Its huge size is compensated for by its excellent durability, high damage, and its perk that activates after every shot and increases the part's resistance to all types of damage during reloading. Another thing that’s worth mentioning is its blast radius as well as a significant impulse when a projectile hits the target.

Of course, the weapon has a number of special characteristics: the howitzer will have limited rotation angles, reloading may require an additional module that speeds up the process, and precise shooting requires some skill: the projectile has an unusual ballistics and a relatively short flight range.

You are still undecided? Did the cons outweigh the pros? Well, what if the howitzer would fire armour-piercing shells? Are you convinced? And you haven’t seen its cool explosion effect yet!

CK for the “Cyclone” autocannon 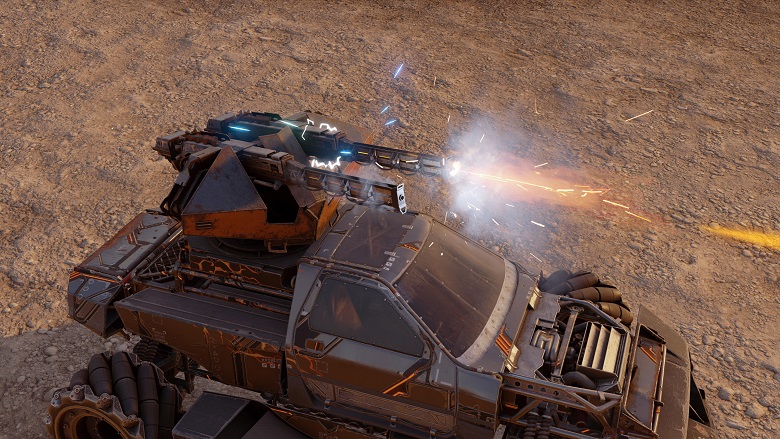 The familiar autocannon gets a new look! The Syndicate remains true to themselves: their engineers radically transform anything they can get their hands on. And now, instead of the good old “Cyclone”, we got an impressive, almost brand-new high-tech weapon.

CKs for the “Bastion” and “Harpy” cabins 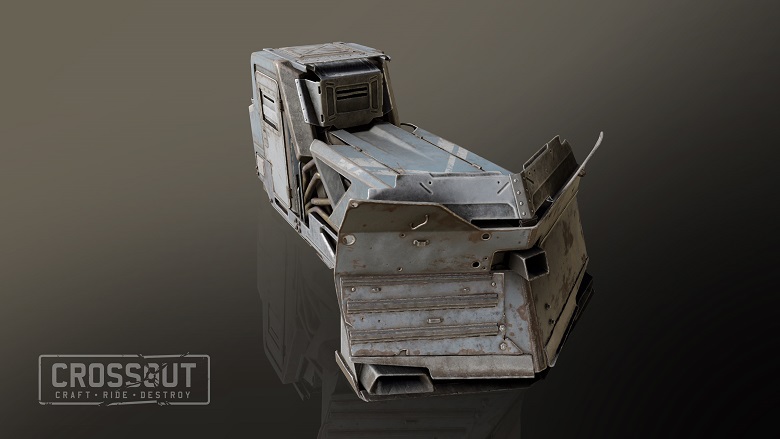 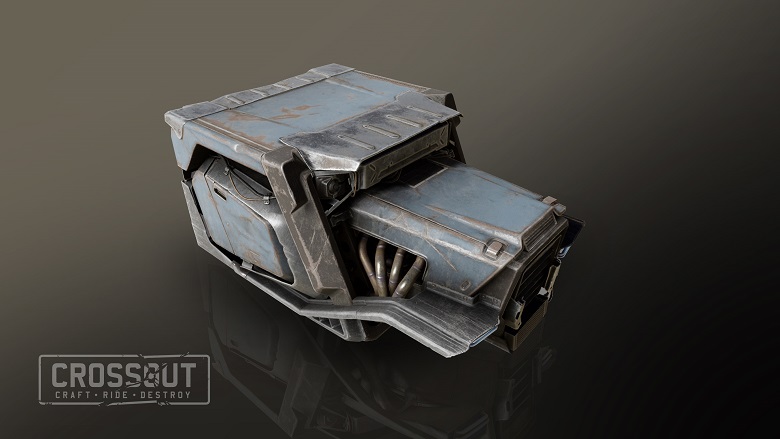 With the new season, the “Bastion” and “Harpy” cabins will also receive special customization kits. Fans of stylish armoured vehicles with a minimal amount of rust will not be disappointed: the Syndicate craftsmen know what they are doing.

That’s all for today. But don’t forget that the next season is planned to be a big one, which means there are still many devblogs and interesting new features waiting for you. See you soon!