The start of the new season is close, and today we will tell you in more detail what other new parts can be expected in the future update. Let us remind you that the first part of this blog can be found HERE. 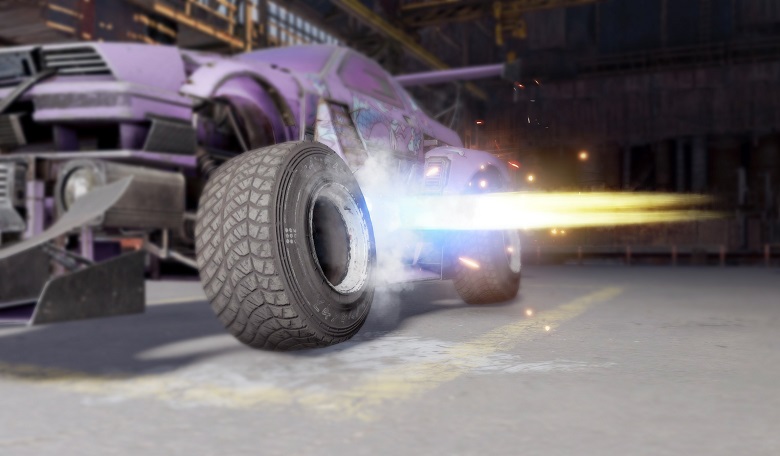 This unusual melee weapon requires certain skills from its owner, but it fully rewards the mastery! Its main features are that in order to inflict damage, the weapon must be activated and it deals not melee, but thermal damage. Don’t forget that the weapon needs to cool down and reload, so always keep in mind a plan for maneuvers or a stealthy retreat during this time! 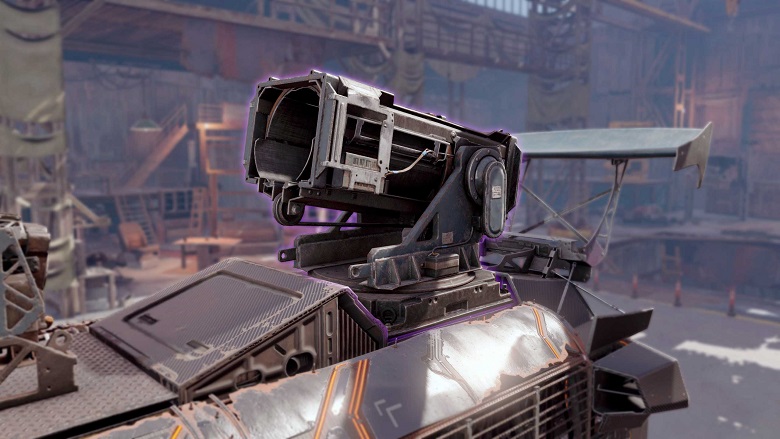 Our guests know how to surprise. It seems that we have already seen everything, but we certainly haven’t! How do you like a weapon capable of launching a special drone to the area you selected? What if it highlights the target with a laser pointer while attacking? And what if it  inflicts increased damage in the first seconds of its activity? Move around the battlefield with caution, because you can always expect such “surprises” from your opponents!

Here is another part that can cause trouble for enemies at a distance. This launcher will hurl special mines to the area you selected, and a turret will harpoon enemies within its area of effect. The cable itself is not difficult to break, but that is not the point: an electric current is passed through the cable, causing damage and slowing down the enemy’s vehicle. And, what’s more interesting — you can launch the mines even while being invisible.
Do you feel that there is a lot of room for tactical actions and new ways to destroy enemies, both in a team and by yourself? 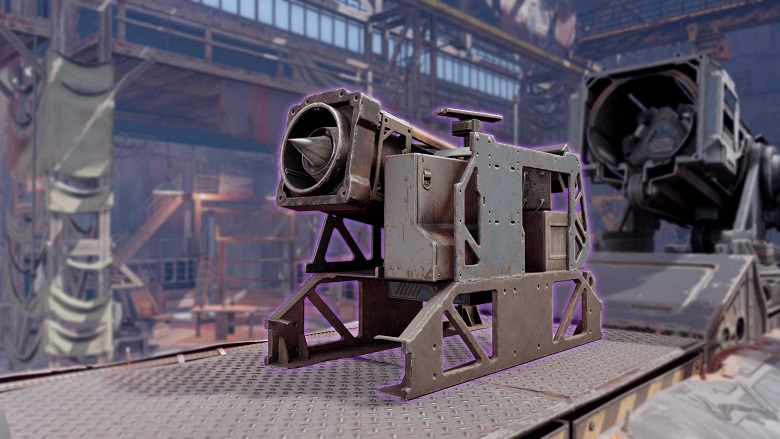 This cunning device won’t allow your enemies to go invisible or flee in an unknown direction. If a homing projectile hits and attaches to the enemy, then its location is automatically highlighted on the map and minimap for a certain time period. 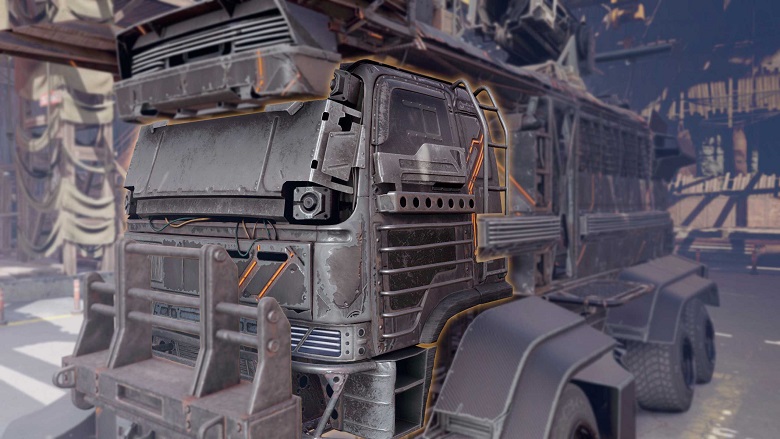 It’s fair to say that we are used to the fact that heavy cabins are somehow associated with slowness and / or sluggishness. This legendary cabin is ready to challenge all preconceptions! Its unique feature will temporarily increase the power of not only the engine of your chosen ally, but your own engine too. And our special offer for vehicles with heavy cabins: increase of not only the engine power, but also the maximum cabin speed!

Of course, in addition to the parts above, there will be new structural parts, each of which we will be able to consider in more detail with the release of the update. The start of the event is scheduled for next week!

See you in the next season!