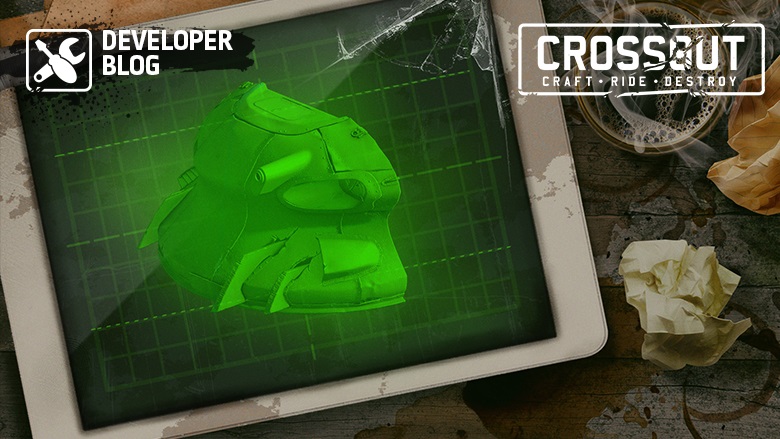 You can familiarize yourself with the first part of the blog about the new season here.

We continue to explore new features for the upcoming season! Last time we learned that there would be two new cabins, a grenade launcher and a frontal machine gun waiting for us. And that, of course, is not all. Let’s move on to other new features! 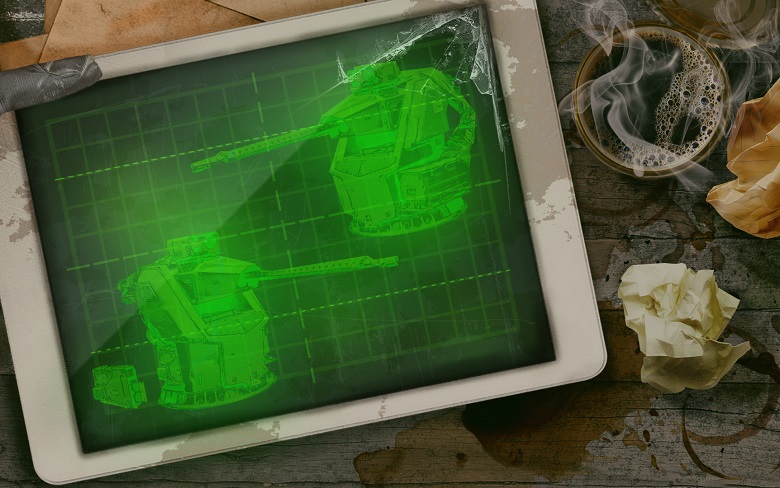 Let’s start with the autocannon that we showed before everything else, but we didn’t describe what it would be on the battlefield.

All of those who guessed and hoped for it to be the continuation of “Whirlwind” — well done! You are absolutely right. The autocannon is a continuation of the epic “Whirlwind”, but it has a number of unique features. Its rate of fire is lower than its epic counterpart, but the successful hits will deal more damage. Average parameters of mass and durability will allow to use this weapon on various types of vehicles.

And its perk will allow you to attack unexpectedly and will force the opponent to guess where the shells came from. It is planned that shots from this autocannon will take the owner of the car out of invisibility with a certain delay. 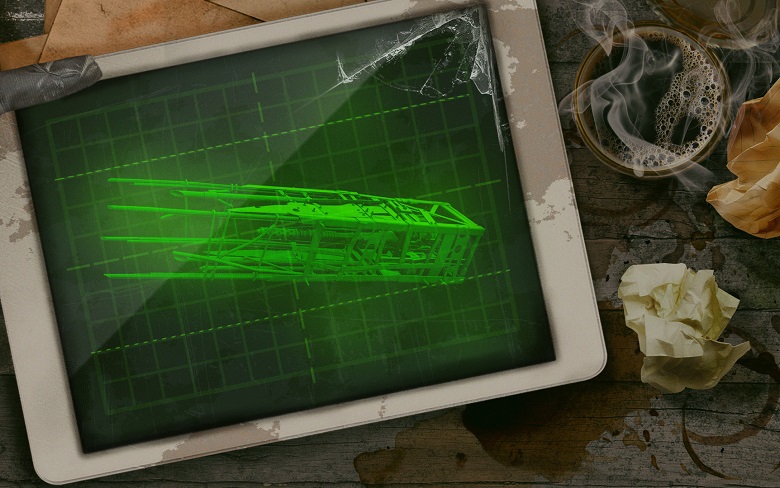 Supporters of the Lunatics, rejoice — the continuation of “Goblin” is coming!

Everything is exactly as Psycho Pete likes: decent shell damage and high resistance to contact damage, which allows you to perform ramming maneuvers. The part also lets some of the damage through itself .

But now you can combine bullet and contact damage even more effectively, because the shotgun is planned to have the perfect perk for this! After you deal contact damage with the shotgun, its bullet damage will be increased for a certain time. No time for doubts, time to ram the enemy! 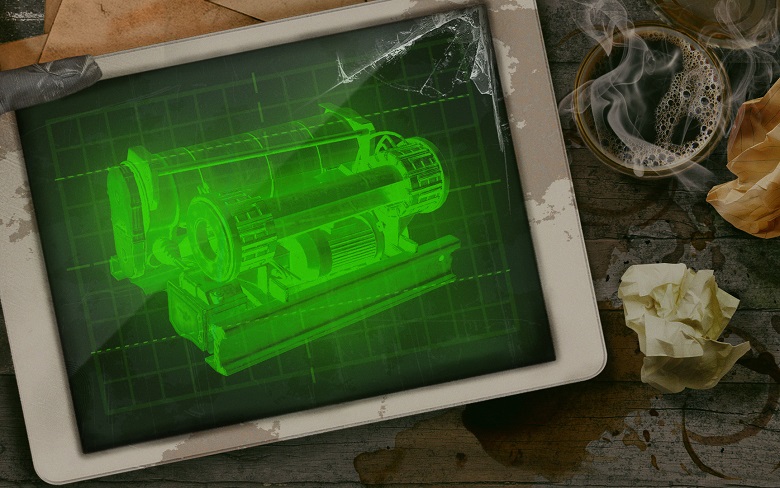 With the plans to redesign the perks of the engines and strengthen their connection to the chassis and other vehicle parameters, this module will be just right. Some engines with changed perks will be useful for the majority of vehicles, regardless of the weapons used. And if you need to speed up the reloading — the special module will be ready for use. The appearance of more effective similar modules of other rarities is also not excluded. 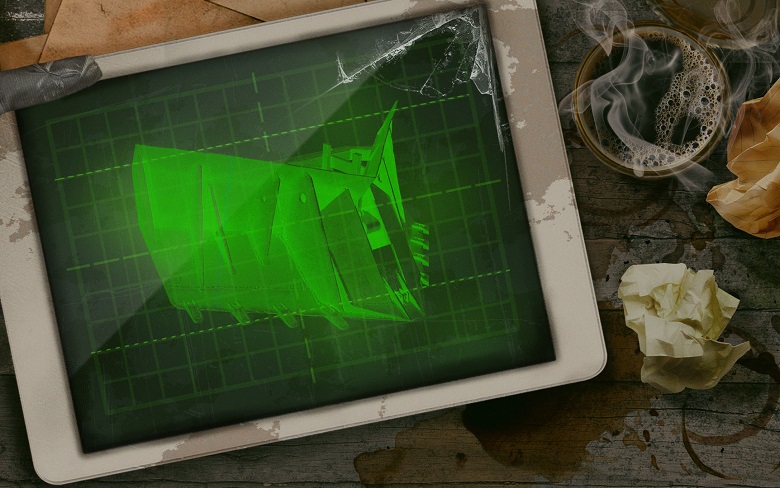 Well, we couldn’t miss this opportunity to show you one of the new structural parts, which raised so many questions and suggestions! Look at this beauty! And with the start of the new season, you will be able to get this plow for yourself.

In addition to the new parts that we have already shown in the development blogs, other vehicle parts, as well as new structural parts may be included in the season, along with other new features. Stay tuned to make sure you don’t miss anything new!