Greetings to all the inhabitants of the Wasteland!

Life in Crossout never stands still, the year 2049 has already arrived, and this means that the time has come to share the plans for the further development of our beloved post-apocalyptic world.

And let's start with hovers. According to the results of mass testing, as well as thanks to the accumulated statistics and your feedback, we received a large amount of data to analyze about the changes in movement parts. At the moment we are preparing a new version of the key changes and we will share the details in a special news item. 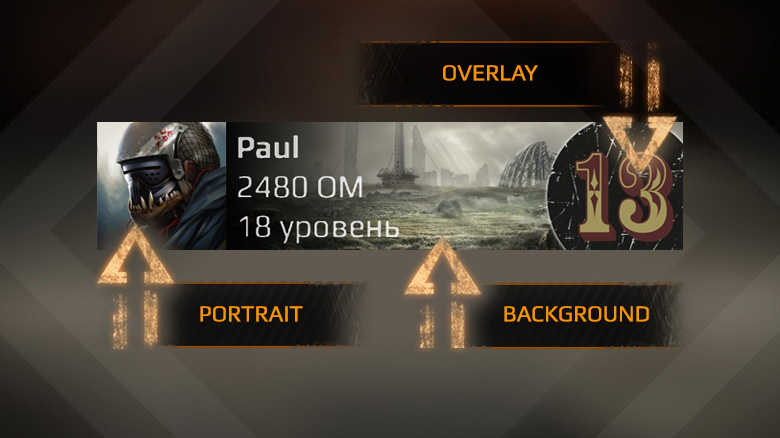 We also plan to rework the current system of patches in the game. And we plan to update not only the list of patches and some tasks that must be performed to obtain them, but also add special challenges and rewards for them. Let's look at this in greater detail, because these changes are awaiting us soon. Along with the update of patches, special challenges will be added to the game. To complete each of them you will need to get certain patches. Each successfully completed challenge unlocks a specific reward. With the help of unlocked rewards, you can personalize the field where your portrait and nickname are displayed in the list of players. Moreover, you can both choose a background and add new elements to it (add a stamp and / or frame). In addition, opponents that you have destroyed will see not only your armored vehicle in observer mode, but also your unique emblem.

Updating the current patches and their inclusion in the mechanics of challenges with rewards will require resetting the current progress of the patches received. We remind you that at the moment the received patches do not provide any advantages and do not open up new opportunities for the player. And after their reset and the launch of challenges, you will be able to create an emblem that everyone will remember and associate with you!

Speaking of plans for the foreseeable future, it is impossible not to mention the planned rework of clan battles. In one of the upcoming updates, the format of battles in this mode will be replaced by the familiar “Best of 3”, where victory goes to the team that managed to win 2 battles with the opposing team. Not so long ago, we tested it in the “Squad Training” brawl and received a lot of positive feedback from our players asking them to keep this format in one of the permanent modes.

In addition to changing the format of clan battles, we plan to increase the number of prizes in the mode. Now, by the end of the week, even more clans will be able to get uranium ore, so necessary for the production of relic parts. The updated list of prizes and rewards for them at the moment is planned as follows:

In the future, we also plan to implement league mechanics in clan battles. The more battles your clan wins, the more prestigious the league in which it will be, and the better the reward you can receive. 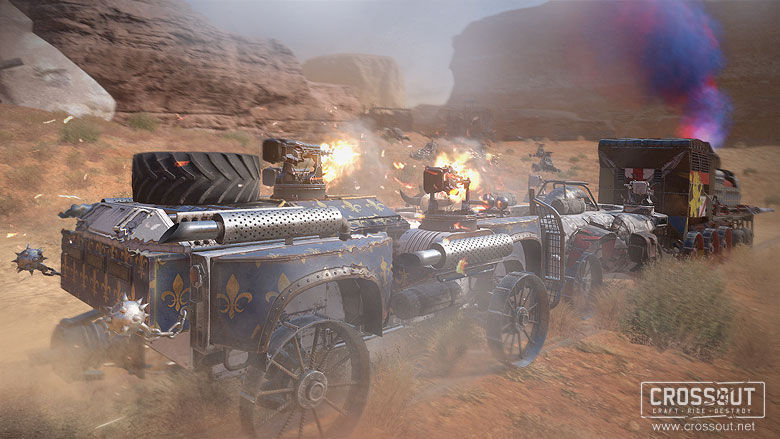 Not a single year in the Wasteland is complete without a visit from Sir Martin and his loyal knechte. And the year 2049 will not be an exception. Rumours spread quickly around the world of Crossout, and rumours from reliable sources have already told us that some armoured vehicles of the detachment are sporting cabins that have never been seen before! Looking forward to the knight riders! 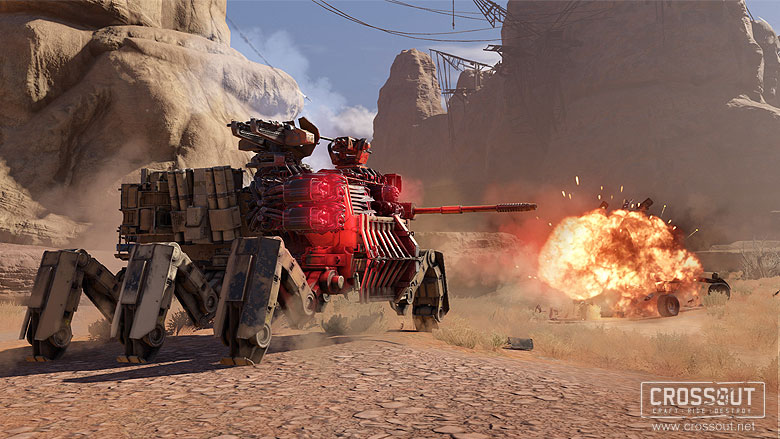 In the newly emerged mode “Adventure” we are planning tweaks and improvements. First of all, we want to give everyone the opportunity to replay the storyline tasks “Awakening”. We also plan to increase the variety of additional tasks and implement several interesting innovations. But we will talk about this in future developer blogs and news.

We are working on the announced complex raid, which is intended to become the ultimate test for experienced players and tell us more about the history of the world of the Wasteland. Are you ready to take on the challenge in order to unravel the mysteries, find the creator of the Ravagers and get unique new parts? We will find out this year.

Harsh everyday life does not cancel the holidays beloved by many! We will see the return of the updated holiday modes and the themed “St' Valentine's Day” pack, as well as the emergence of new unique holiday rewards! 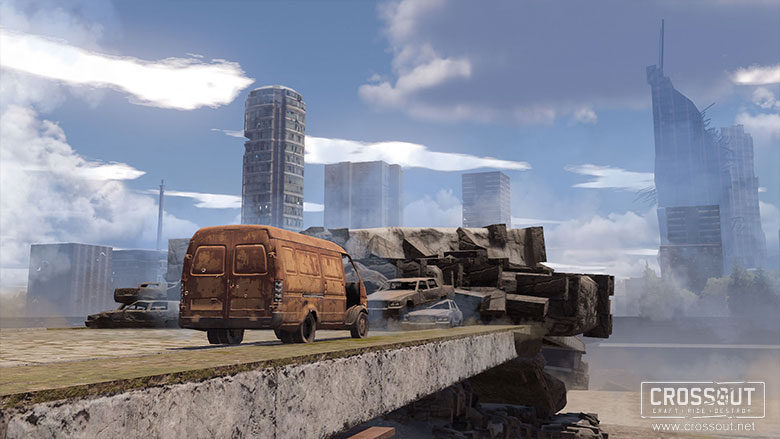 In addition to the above, we are also working on new maps for PvP battles, and we are preparing the rework of co-drivers and their skills announced earlier.

In addition, we will continue to adjust and refine the in-game balance and player matchmaking system. These are the tasks that require constant attention and are always among the highest priorities for our team. And, of course, the speedometer and the mode “Custom battle” will appear in the game!

This, of course, is far from all the game aspects to which we plan to pay attention. Often, some important tasks and new ideas appear during the year. Follow our news and developer blogs! We will share the latest news as official information becomes available.