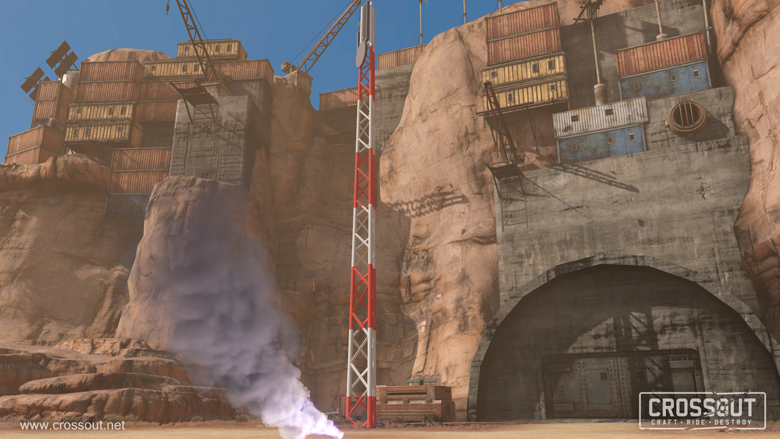 Today we will accustom you with the elite of Crossout’s weaponry, “Legendary” ordnance to be exact. Having top notch stats and looks like these would make you feel at home even in the most fierce post-apocalyptic conflicts. Despite being extremely difficult to manufacture, these are the dream of every crossout player. 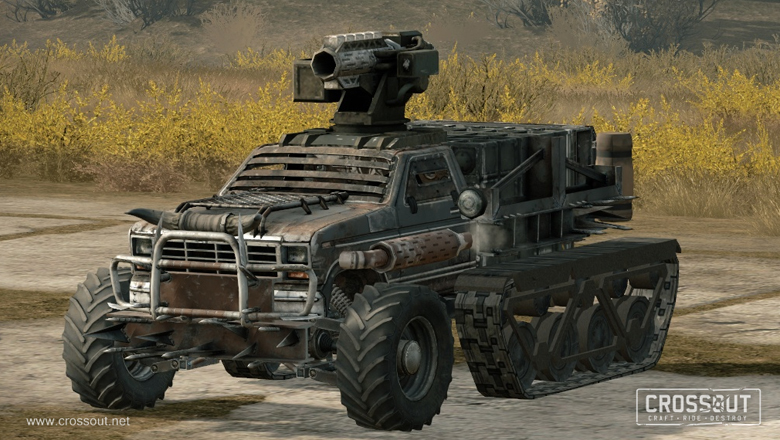 You will a remember meeting this one, whether you were at the business end or not. Its damage is unsurpassed in its class, the mass and durability are just as decent. As for the downsides, it is slow to turn, and has a wide spread. 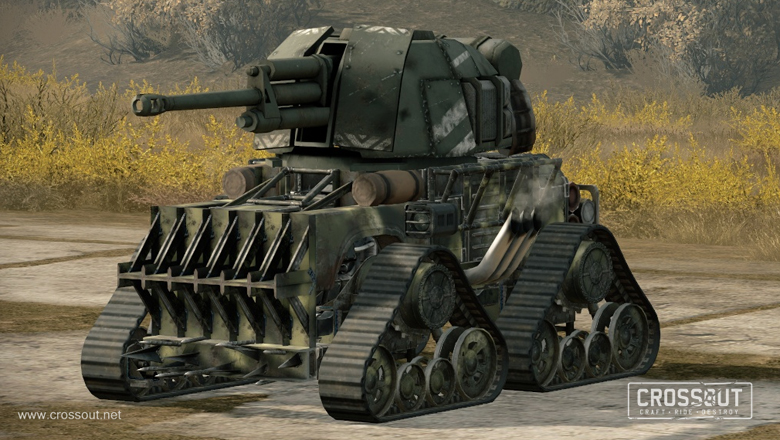 Its great reload rate and extreme durability may leave you awestruck and your opponents in pieces. It has slow traverse and limited ammunition, yet it is devastating at long range and thus is recommended for use with long range scopes. 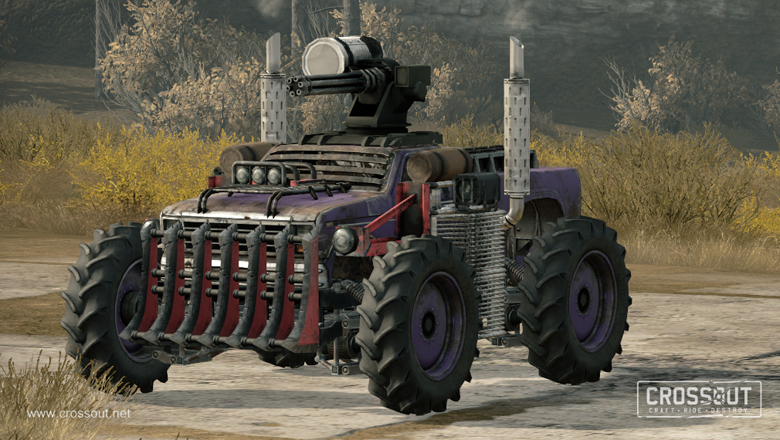 This no-nonsense high rate of fire autocannon, literally rips other vehicles apart at close and medium range, yet lacks other autocannons’ accuracy at longer range. Its extreme fire rate has made it a favourite choice for numerous players. Among its downsides is the long spin up times and heat inefficiency, advising “hit and run” tactics over the “all in” attacks. 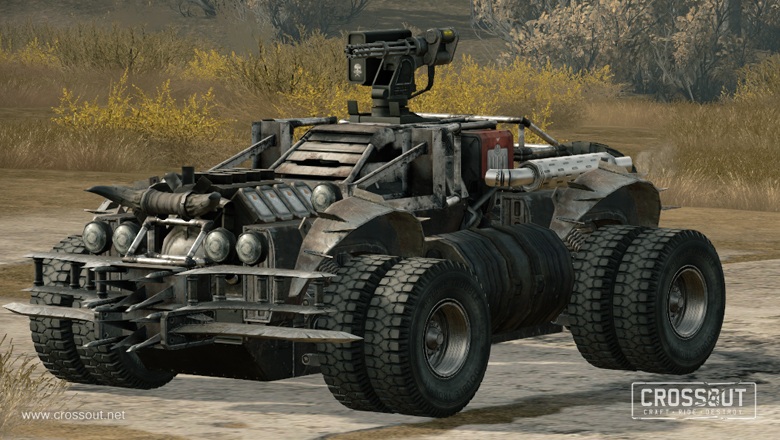 This one stands tall among other weaponry. In its rather compact package there is pain, hatred, a terrifying rate of fire and a frightening accuracy. Note that apart from it’s 23mm counterpart, this one is less durable, yet has a much shorter spin-up time and better heat efficiency. 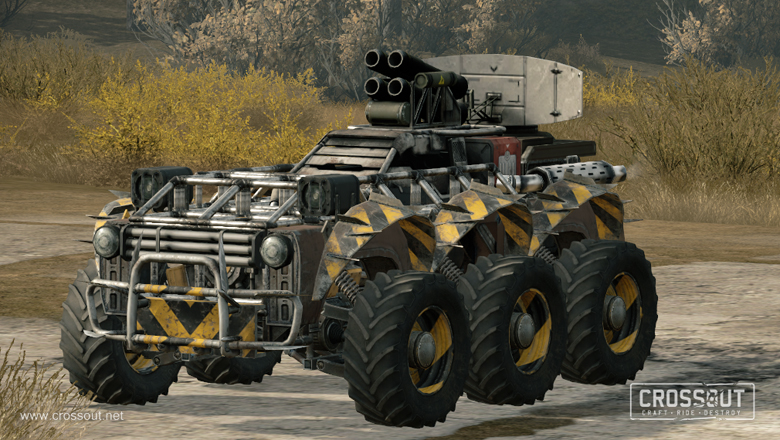 This is something for true “fire and forget” adepts. A unique seeking launcher that fires salvos capable of tearing a medium-sized vehicle apart, while two of these babies will eliminate a heavy truck. Having no traverse or elevation, this weapon relies solemnly on your radar to deliver pain at range.

Is the placement of sights significant, and if there is, are effective sight mounting points different for various weapon types?​

There definitely is a difference since your field of view through the sight entirely depends on its placement on the vehicle.

In the fourth part of the ‘Weapons’ blog you showed the ‘Hurricane’ launcher with homing missiles. Are you going to introduce countermeasures?

Currently there are no special modules for protection against homing missiles, but we are planning on introducing them.

Will there be aircraft/drones/boats in the game?

There are airborne drones already as well as stationary turrets. There is also a hover mechanism for a vehicle so one may float above the water’s surface even now. We are currently not planning to introduce more modules of these types.

There is a significant effect which can damage you and your enemies’ vehicles if they are in the radius.

If you place a “Mammoth” cannon on a relatively small vehicle, what disadvantages may you face?

This cannon, apart from the noticeable damage has a very heavy weight and a sizeable recoil, thus the vehicle will move extremely slowly and might turn over while firing.

Will certain parts from the cars or weapons depend on the game mode? Or absolutely all the details can be acquired, both in PvP and PvE game modes?

All the parts and resources can be obtained in both PvP and PvE game modes, the only exception is resource “fuel” which is available only in PvP.

How many weapon types can be installed on one vehicle?

A player can install any number of weapon types on their vehicle as long as there is enough energy for them. The only weapons which have limitations are big cannons. They can not be installed on one vehicle with some of the other weapon types.