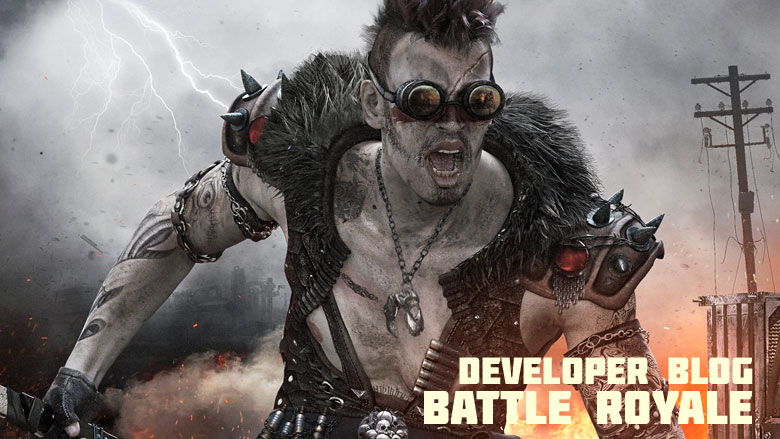 The ruins of an industrial complex not far from the highway in Red Rocks have long been known in the Wasteland. Dozens of buildings, mountains of twisted rusty iron, skeletons of permanently frozen mechanisms — all this initially attracted the attention of survivors who hoped to find something useful — but almost all who went there disappeared without a trace. 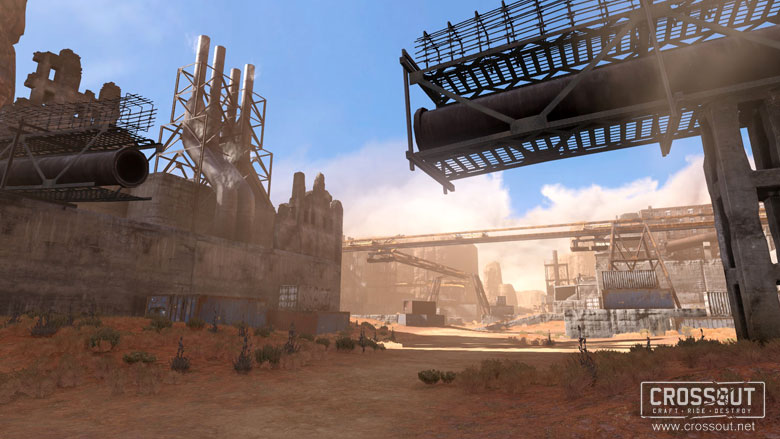 Here the laws of nature have become distorted and the place has become the center of sandstorms. Distracted travellers instantly become victims of the deadly element. Weather anomalies boost sand and air to crazy speeds, making it feel like sandpaper. Transport, caught in a storm, survives for several minutes before it turns into dust. 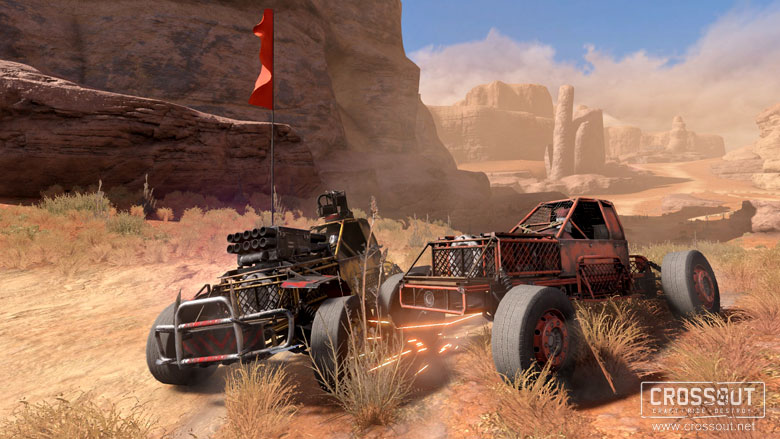 But not the weather anomalies and not the treasures of past eras have made this area truly famous. The fact is that this is where the Royal Playground is located, the place for bloody entertainment.

If someone tried to describe Kenneth ‘Rat King’ Parish in one phrase, it would most likely be something along these lines: he creates controlled chaos. One of the most dangerous survivors , gifted with a sophisticated mind and strong intuition, he does not seek to be at the center of events.The greatest pleasure for the King is to create chaos and watch as it develops, drawing as many people as possible into the bloody mess. ‘Battle Royale’ became the embodiment of Kenneth's life philosophy, the focal point of all his secret desires: together with his assistants, he created the Playground, found the first persons to participate in his insane entertainment, and then took on the role of an observer and an excited fan. His passion for creating and observing chaos is something akin to pyromania — the aim is not to burn as many people as possible, but to see how it happens.

A community instantly formed around ‘Battle Royale’, with sweepstakes and gamblers — Kenneth did everything to enable as many spectators as possible to share the chaos created on the Playground. And, pretty quickly, this show became famous and popular in the Wastelands. 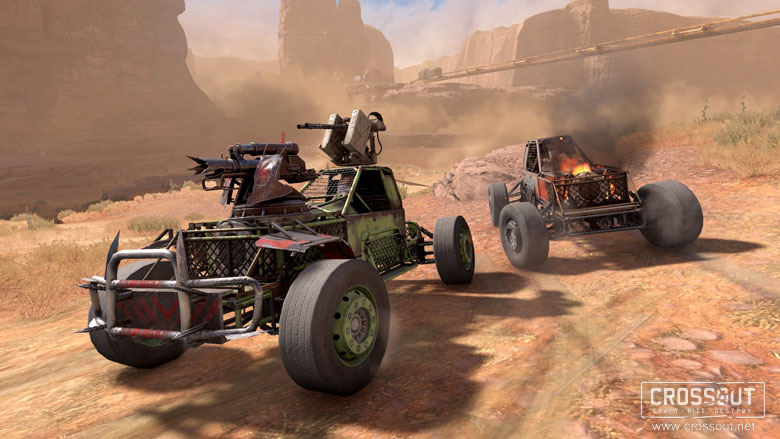 Several dozen desperate raiders are put into special buggies, which, according to rumours, were constructed by the Rat King himself. These light cars do not carry any weapons — it is scattered in the form of modules throughout the Playground. Here's what the participants have to do: survive the longest in the buggy — the winner can only be one of them. The weather anomaly won't let you sit in one spot and wait, randomly sweeping the polygon with clouds of sand, deadly for everyone who gets in them. The roar of engines sounds in unison with howling wind — there can only be one winner in this chaos.

Crazy technical solutions allow you to select and mount modules on buggies ‘on the fly’ — which means that the configuration of each enemy is unknown and is constantly changing. Participants of the battle have to rely solely on their instincts and luck, closely monitor possible opponents and signs of a sandstorm in order to get the title of ‘Battle Royale’ champion. The best type of entertainment in the Wasteland is for those who have given in to madness so much that the surrounding world seems boring. Come to the Rat King — and tell your friends about the ‘Battle Royale’! If, of course, you are lucky enough to return.

See you in the Wastelands!