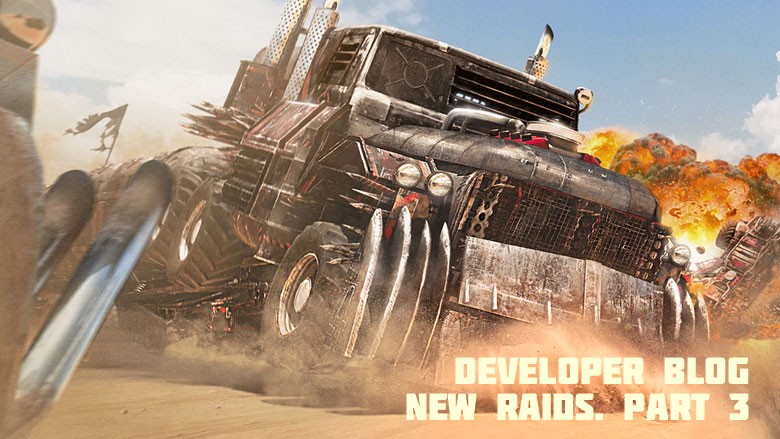 We continue introducing you to new raids. Survivors will have to become a part of these stories. Go through each one, feel everything themselves. Fight and perish. Fully understand life in the Wasteland. Good luck! 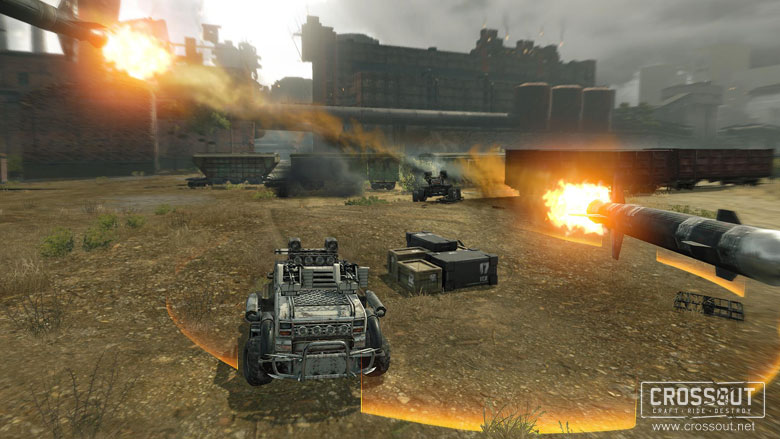 Some survivors are known for not making long-term relationships with anyone and trying to stay away from constant clan squabbles. Connoisseurs of anomalies and old abandoned places, avoided by other survivors, the keepers of the secrets of the old world and the discoverers of new places in the Wasteland. Abandoned towers previously used for broadcasting have become the temporary base for several groups like this — it is rumoured that someone managed to re-start them and use them to monitor anomalies and exchange messages. This means that even short-term control over the towers will allow us to slightly lift the veil of secrecy and learn the secrets of the Nomads. In any case, the one who ordered the daring foray into the protected area is certain of this. He is willing to pay for the risk generously, but you need to:

‘The War for Fire’ 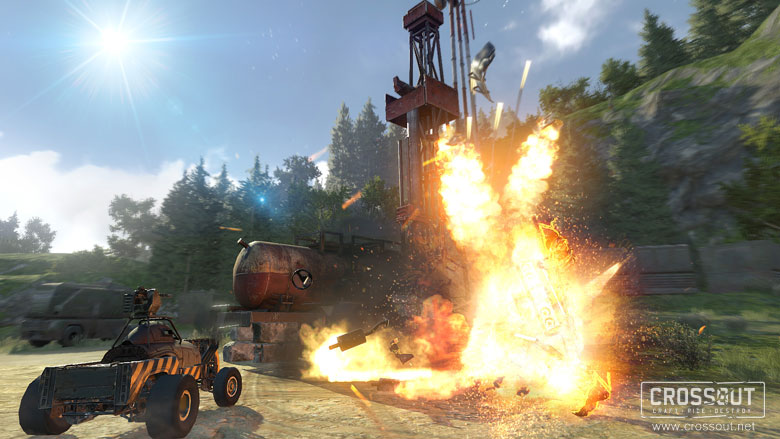 A group of wastelanders managed to launch one of the drilling stations left from the old world. This promises them considerable reinforcement in the region, which makes some influential survivors from competing factions very unhappy. A direct attack will lead to another redistribution of spheres of influence, which is unprofitable for anyone — but the strengthening of this gang must be stopped. In response to this challenge, a daring plan was born: not only to destroy the mining unit, but also to steal the available fuel! The team of desperate thugs needs to:

Attention! The leader of this group will fight fiercely for oil production — for him it is a matter of survival. 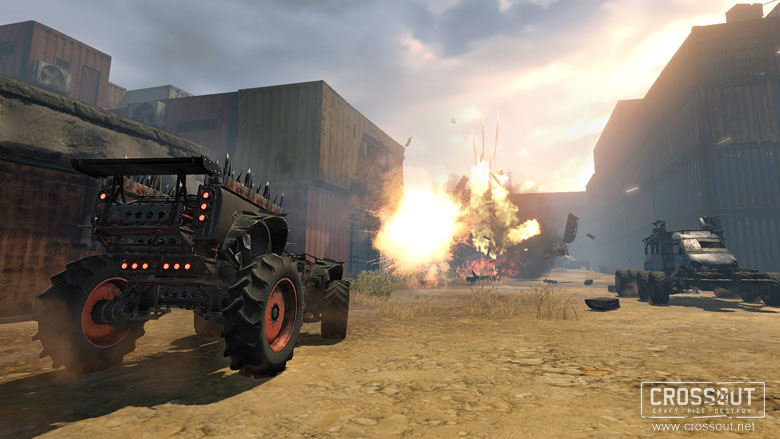 This cargo was perfectly hidden. At least that's what its owners thought. A reliable gate, a lot of serious security. But the more valuable whatever they want to protect is — the more other survivors want to get it. In the Wasteland this principle is especially relevant. Your customer was extremely laconic when you discussed the details:

According to rumours, the guards of this place are true madmen. But madmen with excellent driving skills in all conditions. Some even say that they can fly, attacking their enemies from the sky — but you'll have to see if it's true or not. The last message from the customer sounded ominous ‘Beware of their leader — what he will do with you can not be described.’