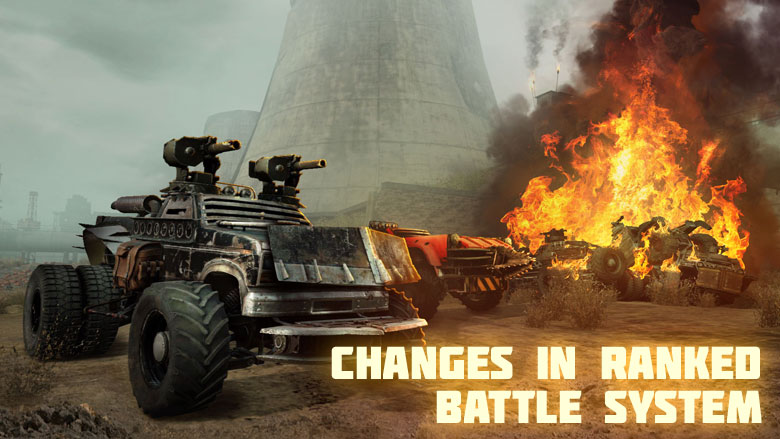 We welcome all Survivors in another entry to the Developer blog! Today we are going to tell you about our plans for future changes in ranked battles.

First of all, before the ranked battle system is updated, the rating of all players in this mode will be reset .This measure is necessary and will ensure that before the start of the updated ‘Ladder’ all players will be in equal conditions. Thus, next week, ranked battles will be disabled. Survivors will be able to return to the fierce battles in a week. During this time we will carry out all the necessary preparatory measures, including the next update of the game client (hello, Halloween!).

What awaits us in the updated ranked battles?

Now, before the start of each season, players will need to play 5 qualifying fights .Until this condition is met, the player's rating will be unavailable. Thus, the player can evaluate his strengths and understand what he should change in his craft and what skills he should pay attention to. After 5 qualifying battles, the starting rating 2000 becomes visible. From this moment, every victory of the player's team will increase it, and defeat — reduce it.

For players occupying the top 100 places, we have special animated frames for portraits.The leader of the rating table will be highlighted by a unique frame accessible only to the Survivor who is currently in 1st place. The remaining fighters from places 2 to 100 will receive a second portrait frame.

The duration of ranked seasons has been increased to two weeks. With this change, we want to give players more chances to ‘prove themselves’ and compete with the leaders of the leaderboards. As a result, the leaders will never be too comfortable and will have to constantly prove their right to the place they occupy and the rewards they receive. And the rest of the players will get enough time to radically change the alignment of forces. 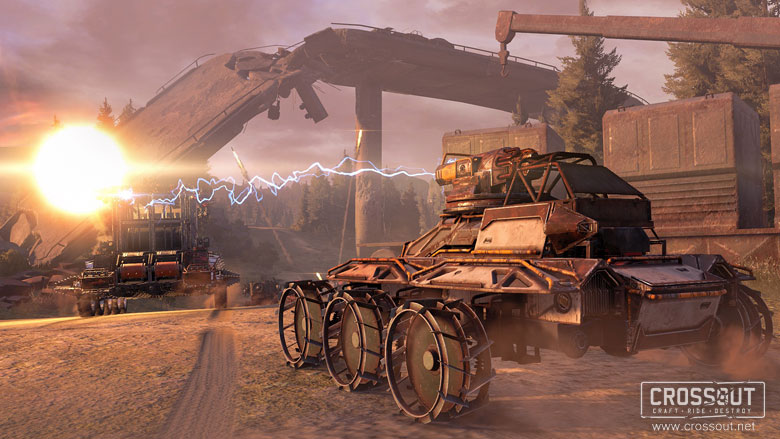 In the updated ranked system we have changed the thresholds for each league. Here is the list of leagues and the corresponding thresholds(in ascending order):

In addition, we decided to change the threshold for participation in battles. After the update it will be set to 4500 PS. With this change we would like to emphasize the fact that the Ranked mode is currently the ultimate test for those Survivors who managed to achieve a lot in the game and would like to challenge all who consider themselves the best engineers and warriors of the wasteland.

That’s all for now. See you in the next chapter of our Developer blog!