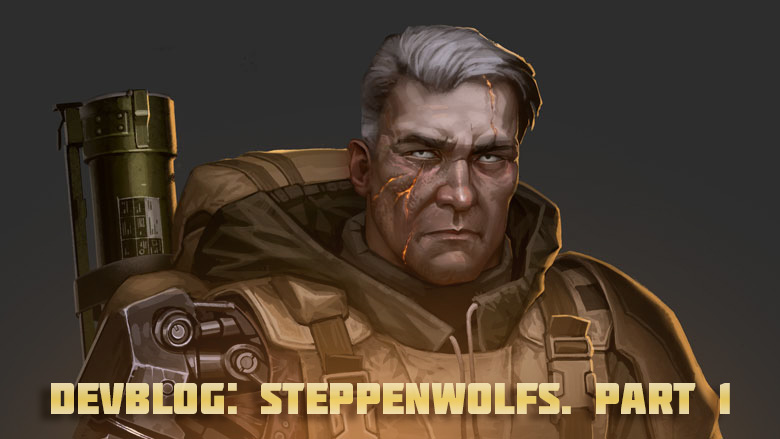 Very soon we will be ready to let everyone join the world of Crossout and start the project's open beta testing. At present, the development team is working on the finishing touches, so that in OBT all players will able to get the maximum thrill in combat and opportunities for creativity in armoured vehicle assembly.

One of the main novelties will be the emergence of an entirely new faction in the game. It will be called ‘Steppenwolfs’.

Steppenwolfs are one of the factions that make up the influential organization ‘Brotherhood’ alongside the ‘Scavengers’. The wolves are an elite squad, performing dangerous missions in difficult conditions. They are the Brotherhood's punishing sword. And Steppenwolfs are led by Major Eric Stahl nicknamed Ironhand.

Let's take a closer look at the abilities of Steppenwolfs. Let's start with weapons. 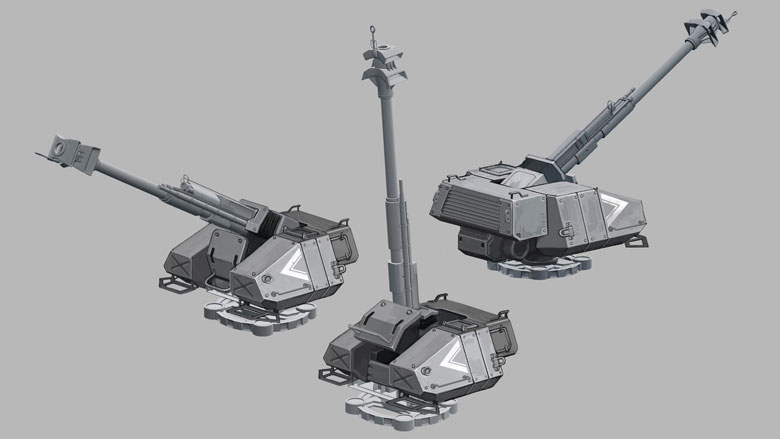 The new faction's feature is the ability to fight from a distance. And one of their major weapons is a howitzer. A weapon capable of striking targets at fairly long range. But its projectiles will be visible from very long range, also the projectile's travel from the gun to the point of impact will take an extended period, so the gunner will have to calculate the enemy's movement trajectory and lead the target.

Howitzers are weapons for extremely long distances. To successfully fight at close range Steppenwolfs use an automatic homing gun ‘Caucasus’. The machine gun is quite cumbersome and difficult to protect with additional armour. Besides, its effective range is small. This is an auxiliary weapon to cover the ‘rear’. 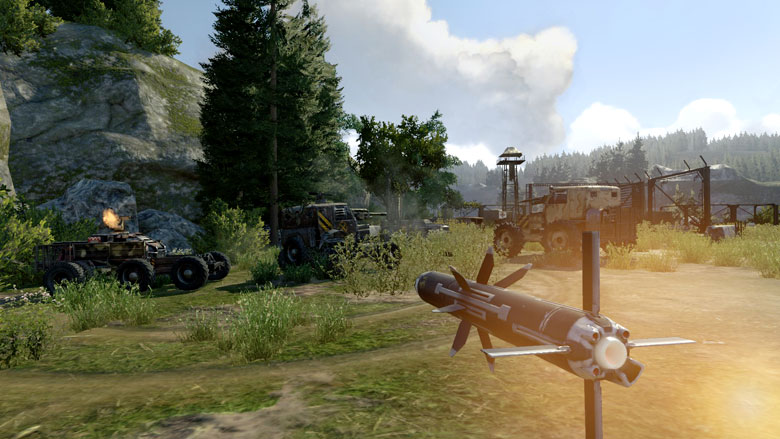 Another powerful weapon which you can often see on Steppenwolfs armoured vehicles. This is the latest development of the Brotherhood's scientists - a guided missile launcher. Within a few seconds after launch, the operator can set the missile's flight direction with the camera tracking the flight. 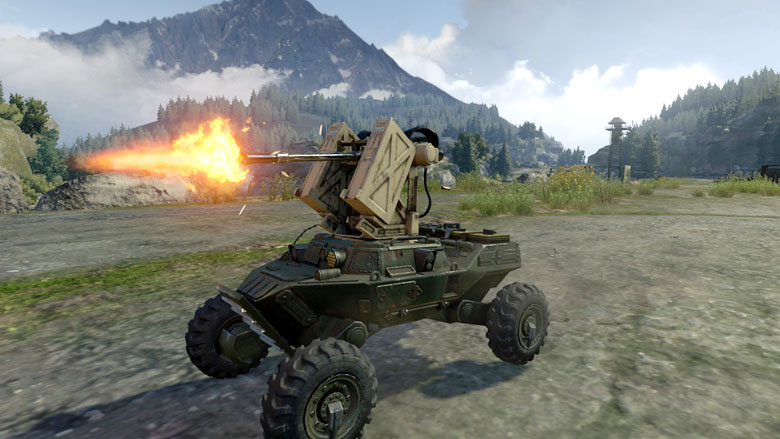 You can often see Steppenwolfs armoured vehicles accompanied by a little extra wheeled drone. It is launched from a special container, related to secret equipment, provided by the Brotherhood exclusively for Steppenwolfs. The drone can independently affect any target within attack range.

These are far from all the features and parts of the new faction, but we will share more details closer to the time of its release in open beta testing, since the current variations of the new parts are likely to change.

That's all. May road dust keep out of your engine!