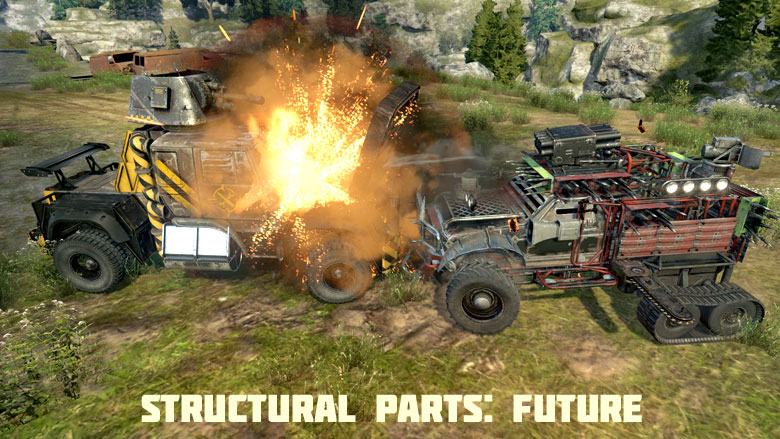 In the previous blog about structure parts, we described the general parts paradigm shift. This change has already happened, and now we want to share with our survivors other plans to improve the parts in the long-term.

Let's start by describing the current situation. Parts have been brought to a specific ‘common denominator’: durable plows and walls are in their own corner (Scavengers); another is occupied by light parts — grilles (Lunatics); and there's something in between (Nomads). This is how it is now.

Survivors who joined the game before update 0.3.15 know that Lunatic grilles had an advantage: they let damage pass through themselves.With the aforementioned update when the paradigm shifted, they were deprived of this feature. We are thinking of adding distinctive gameplay features to parts of each of the factions. This may be damage transmission, like grilles used to have, it may be special resistance to a particular kind of damage - this is where we need to think and experiment.

In the long run, we want to add armor to the game - special protective parts that are unique to each faction. Obviously, their number will be limited so that vehicles don't turn into super-tanks with armor as their only parts.

Now let's turn to specific changes. Most of the grilles, which are now run by Lunatics, will get a visual change and move to Engineers, so that novice drivers have more structural parts for experimentation. 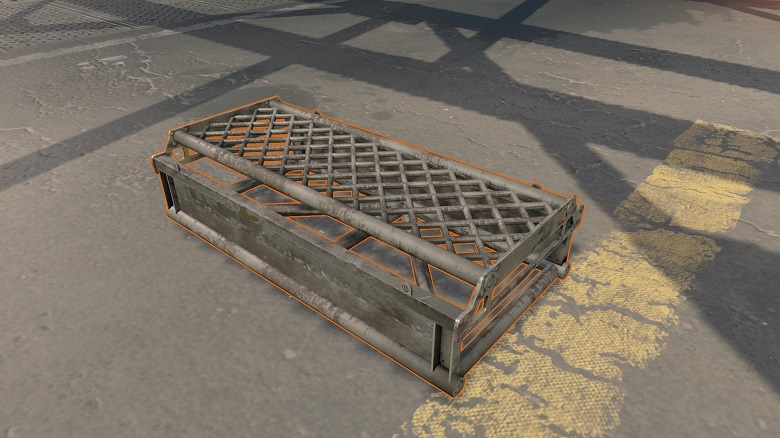 Lunatics will get brand new parts and those that remain, will be tweaked to fit their visual style. 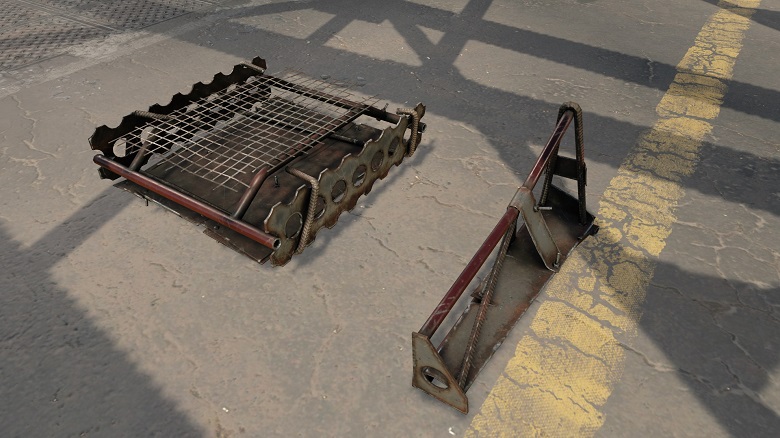 Exterior nomad parts will also change towards greater conformity to our post-apocalyptic setting. 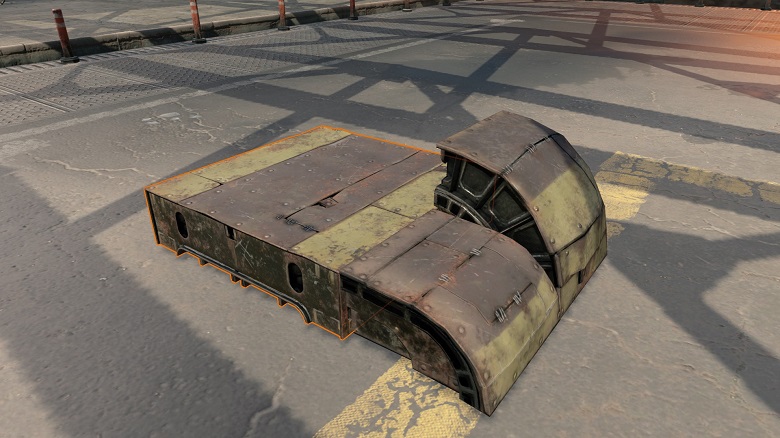 As for smaller changes, we want to move hatches to the decorative elements category, and the armor role will later be given to specialized factional armor.

Also, of course, we plan to add more new parts. For example - meet the Terribull! 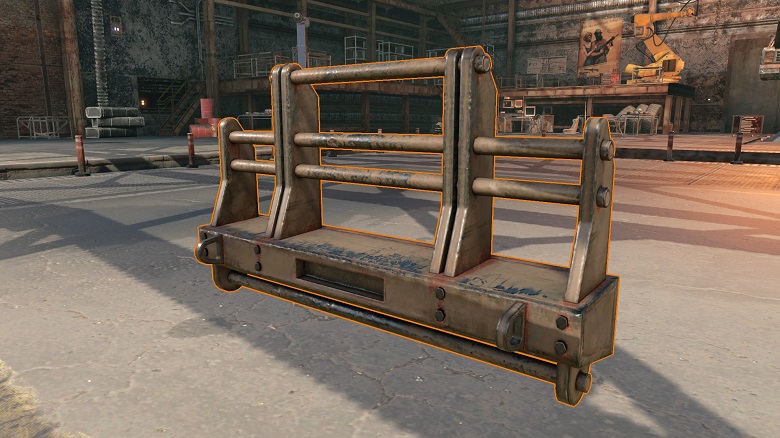 All that we have said here can also change, but now our plan for improving structural parts is exactly like this.