Plans for the future 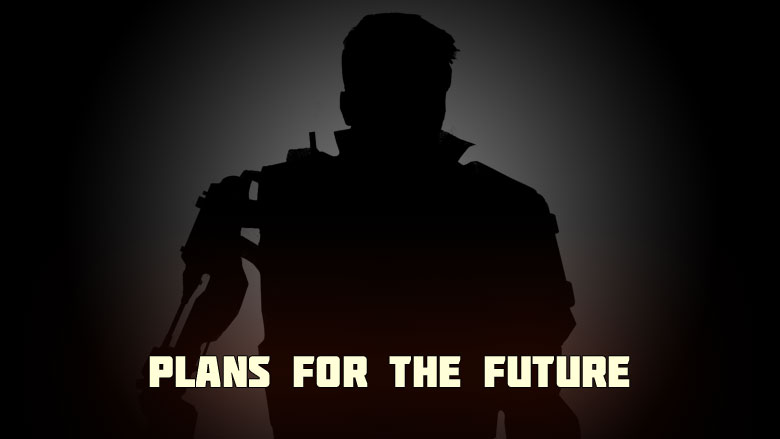 Today we are going to raise the curtain on the development of Crossout and tell all our survivors what to expect from the post-apocalyptic universe in the near future.

The project is going to enter open testing stage soon! This is undoubtedly an important event, and the whole team is actively working to prepare for it.

In addition to many new survivors, open testing will also bring new content in the form of a new faction with unique parts and weapons. Players from various stages of the closed test will receive gifts in the game.

As for short-term plans in upcoming updates, we will provide players with new decorations — air horns. We will present several distinct models, each with its own unique sound. Each survivor will be able to stand out on the battlefield not only in appearance, but also in sound. Dreaming of the sea, while surviving in the wasteland? You are going to like the ship’s horn. If, in your heart, you miss the fun days before the incident, be sure to mount the ‘Cucaracha’ horn with its unique tune!

As announced earlier, all accounts will be reset when OBT rolls out, but all the contents of packs bought in the Gaijin store and on Steam, will be returned to the players. In addition to many new survivors, open testing will bring new content in the form of a new faction with unique items and weapons. Members from various stages of closed testing will receive gifts in the game.

Also, we would like to tell you about an important event that occurred in the game at the end of last year. Many players have already heard that Crossout CBT launched in the Chinese market. The project's publisher is Perfect World Entertainment, which is one of the top ten Chinese publishers. A Crossout grand presentation was held on December 19th in Beijing! The hall, where the event took place, was presented in the form of an iron dome with an arena, decorated in the spirit of the game — piles of hardware, fuel barrels and two working armored vehicles. The event's live broadcast was watched by over a million people.

The project is expanding its borders — at the moment, work is underway to increase the number of platforms that Crossout can be played on. Stay tuned!

Discuss on the forum