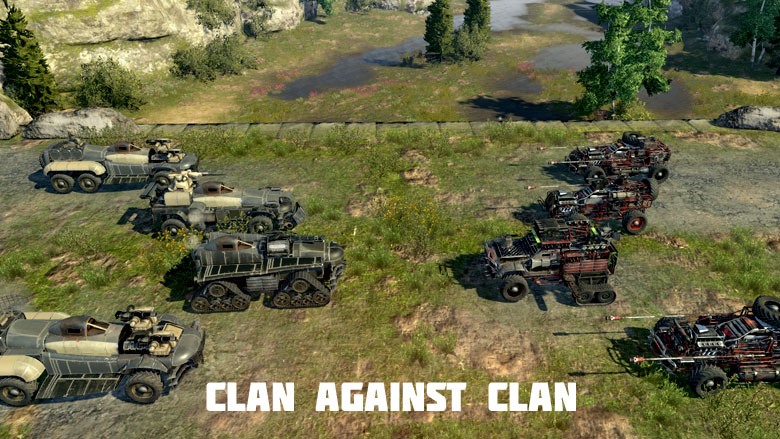 Engineers are constantly working on the restoration of pre-crisis technologies and on the invention of something brand new. They seem to have made a breakthrough, and now they need large amounts of uranium ore. In exchange for the ore they are ready to lift the veil of secrecy over their laboratories and build unprecedented weapons and modules.

The previously unwanted (except maybe for cozy tent lighting) yet quite rare ore suddenly became one of the most valuable barter items. So much so that obtaining it is now literally impossible.

Survivors, this is Radio Voice of the Wasteland! Gather your allies, because the time of great battles is approaching! Clans from across the wastes can engage each other in a fierce tournament, which aims to identify the best of the best!

At certain times several groups of the most courageous representatives from each clan can participate in a unique mission. Everyone who participates in the race can be seen by every survivor in the hall of fame.

Participation in the race will be a profitable venture not only for the clans competing for supremacy in the Crossout world, but also for smaller teams. In addition to the grand prize of the unique Crossout resource, warriors will receive a reward for each victory. 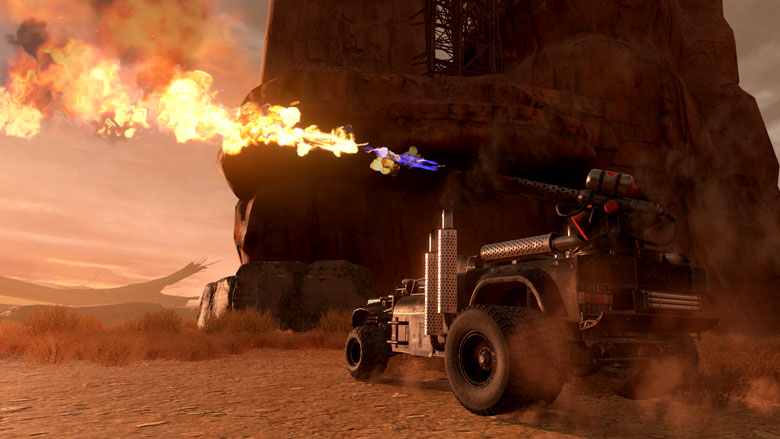 Players will only have a week to gain the upperhand on all their rivals and lead their clan to victory and the coveted prize, awarded to all clan mates.

Generous Engineers are ready to reward clans in accordance with their final position, and the 3 best clans will be declared winners. However, nothing lasts forever, soon the winners will have to prove their superiority again and again…