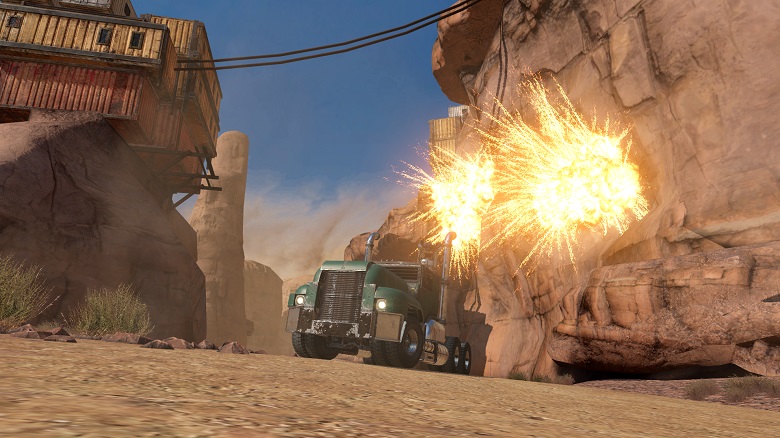 Earlier in our developer blog we told you about the weapons in the game. Just to remind you, all weapons are divided into rarity levels: common, rare, epic, legendary. Weapons with higher rarity have better parameters, including damage. Rare weapons can easily be determined by their colour.

Today we want to introduce you to a new type of weapon — the ‘Relic’. Parts of this rarity differ significantly from any other weapons in the game. At the moment, relic weapons are the most powerful, rare, and unusual.

Relic parts are very rare items, which can only be built from specific fragments. They possess unique mechanics, though not always easy to use. Fragments of each weapon can be obtained if you have legendary weapons mounted on your vehicle in battle. Other resources are not required for their production. Relic weapons can be built from the obtained fragments at the Engineer workshop.

At this point in the beta version of the game there are two types of relic weapons. Going forward, the number of relic parts will increase. 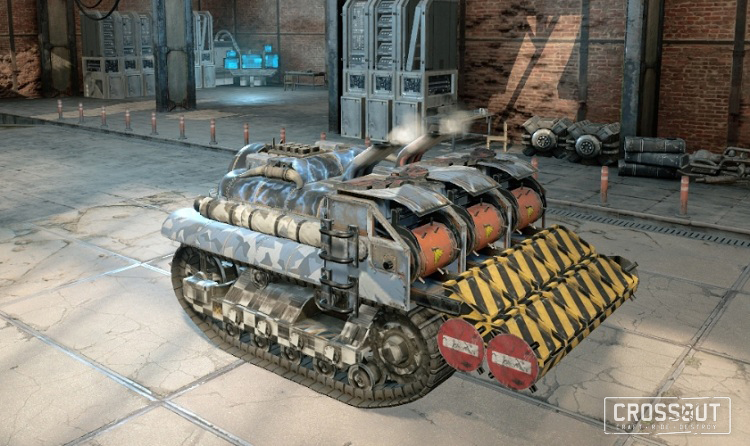 The unique relic weapon ‘Porcupine’ is a minelayer with dozens of barrels of flammable liquid, which can be thrown directly under the enemy wheels or tracks, to get rid of your pursuers or slow them down. When the fuse burns to the end, the barrel explodes with an explosion radius of about ten meters. Barrel can also blow after being shot. The weapon is perfect for defending bases against massive attacks, and in general allows you to wreak havoc close to any large concentrations of the enemy. 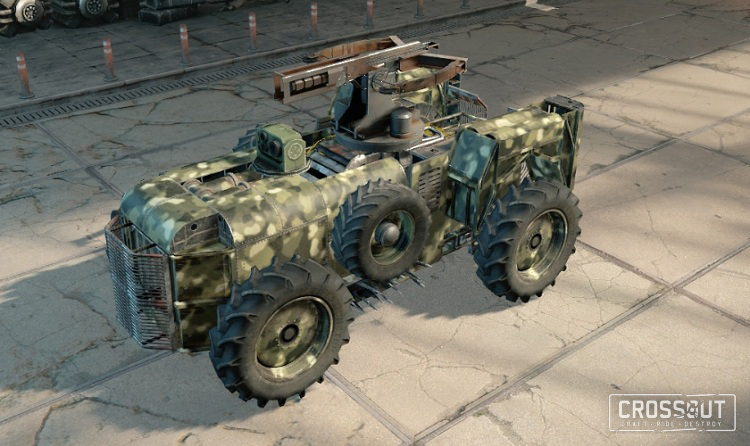 The relic weapon ‘Scorpion’ appeals to those in favour of accurate shooting. This weapon has high precision and inflicts considerable damage on successful hits. However, reloading will take time, so you should choose a well-protected firing position.

As soon as new types of weapons appear in the next updates, we'll be sure to tell you all about them in our future developer blogs. Stay tuned. Follow the news!

Will there be any non-weapon relics in the future?

We have plans of adding parts like that as the development goes.

Will all Relic weapons be unique like these two, or will some be more powerful versions of more basic weapons?

At the moment we’d like all relic weapons to be unique. And even if some of their mechanics are similar to basic weapons, relic weapons will still have major quirks that will set them apart.

How many fragments do you need to build a relic weapon?

It depends on the weapon you’d like to craft. At the moment crafting a PA “Scorpion” requires 15 fragments whereas the ML “Porcupine” consists of 10 fragments.

Will you able to put relic weapon to the game market?

Yes, you are able to buy and sell these weapons.