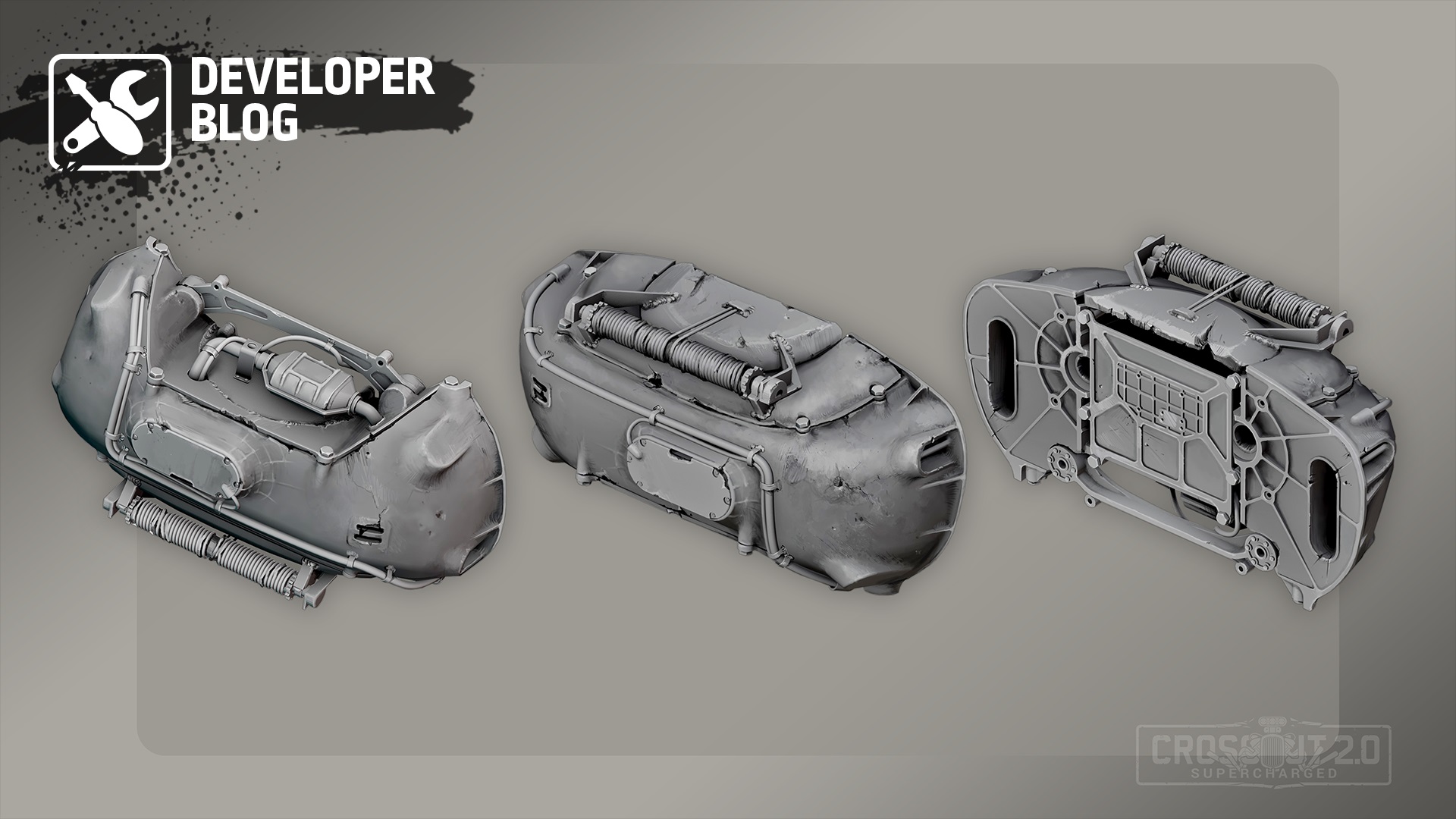 We continue to observe the parts of the new faction and prepare for the arrival of the Hyperboreans in the Valley! Today we will discuss a new tank track, a legendary machine gun, as well as a number of structural parts. 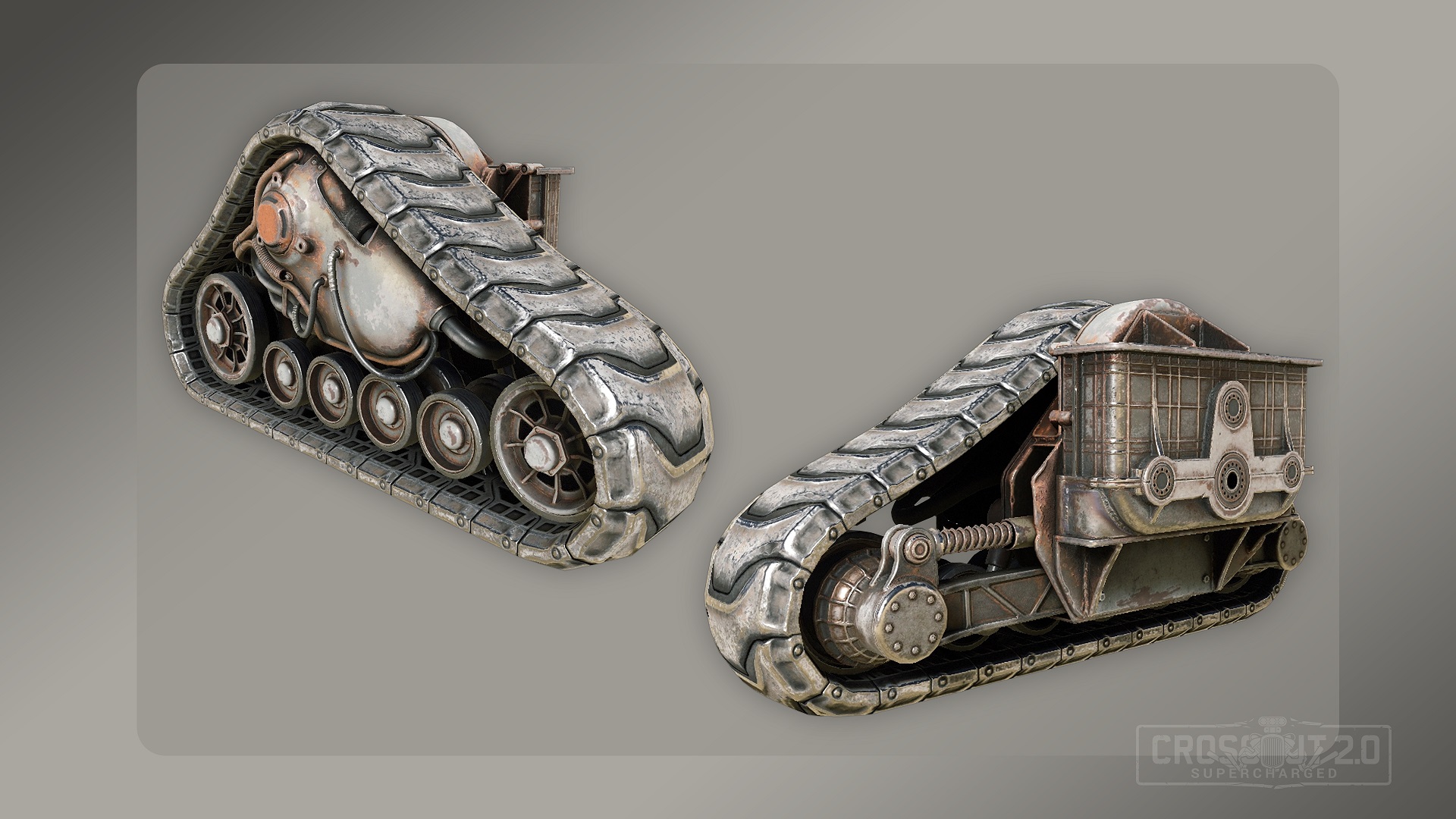 A very curious new movement part, at first glance similar to a “Reinforced track”, but with its own features.

First of all it has increased cross-country ability due to greater road clearance. It will be especially useful for those who prefer to conceal everything with frames and don’t want to cling to the terrain during a fierce battle with a protruding module or other parts.

Another equally important feature is the increased resistance to fire damage (2.5 times more than the normal reinforced track has). Flamethrowers, fire puddles from the “Incinerator”, “Mandrake” or “Porcupine” — the part has enough resistance to drive through a dangerous area and not be afraid of being immobilized.

Among other differences from the “Reinforced track”, which are worth mentioning include slightly higher speed, but lower tonnage and durability. The mass of the “Sleipnir” will also be lower.

Engineers from Hyperborea presented an excellent prototype of tracks with increased cross-country capability. And very soon you will be able to try them out. 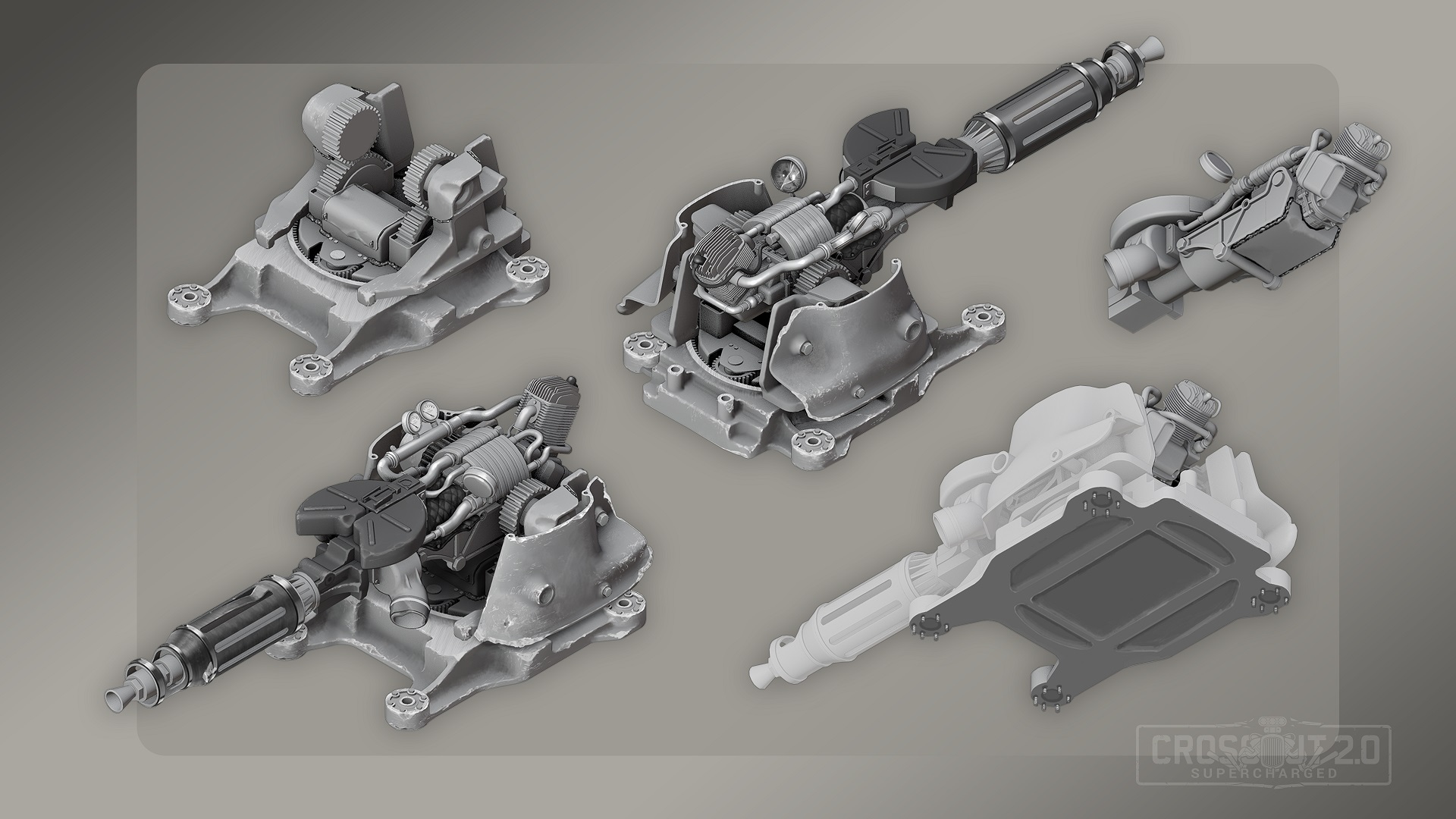 The form factor of the new machine gun is different from what we are already used to seeing: “Nothung” has a squat and elongated model with a slightly enlarged base. The weapon’s barrel rotates freely around its axis.

If we compare it with the already familiar “Aspect” and “Vindicator”, we will see that “Nothung” doesn’t lose in anything in terms of parameters and stands out with its enviable accuracy.

The weapon is demanding to the player’s skills and has the familiar mechanics of the spread growth as the firing progresses. Its perk gives a 100% damage bonus to the first 5 shots the weapon makes after being completely overheated and cooled down.

Advice for the future: take a closer look at this machine gun. In conjunction with the new epic cabin (which we will talk about in the next part of the development blog) and cooler, this weapon is able to work real wonders. Lots of smoking wrecks of your opponents nearby will be a silent confirmation of its power in the hands of an experienced engineer.

We are also happy to show you other structural parts that will appear with the arrival of “Hyperborea”. 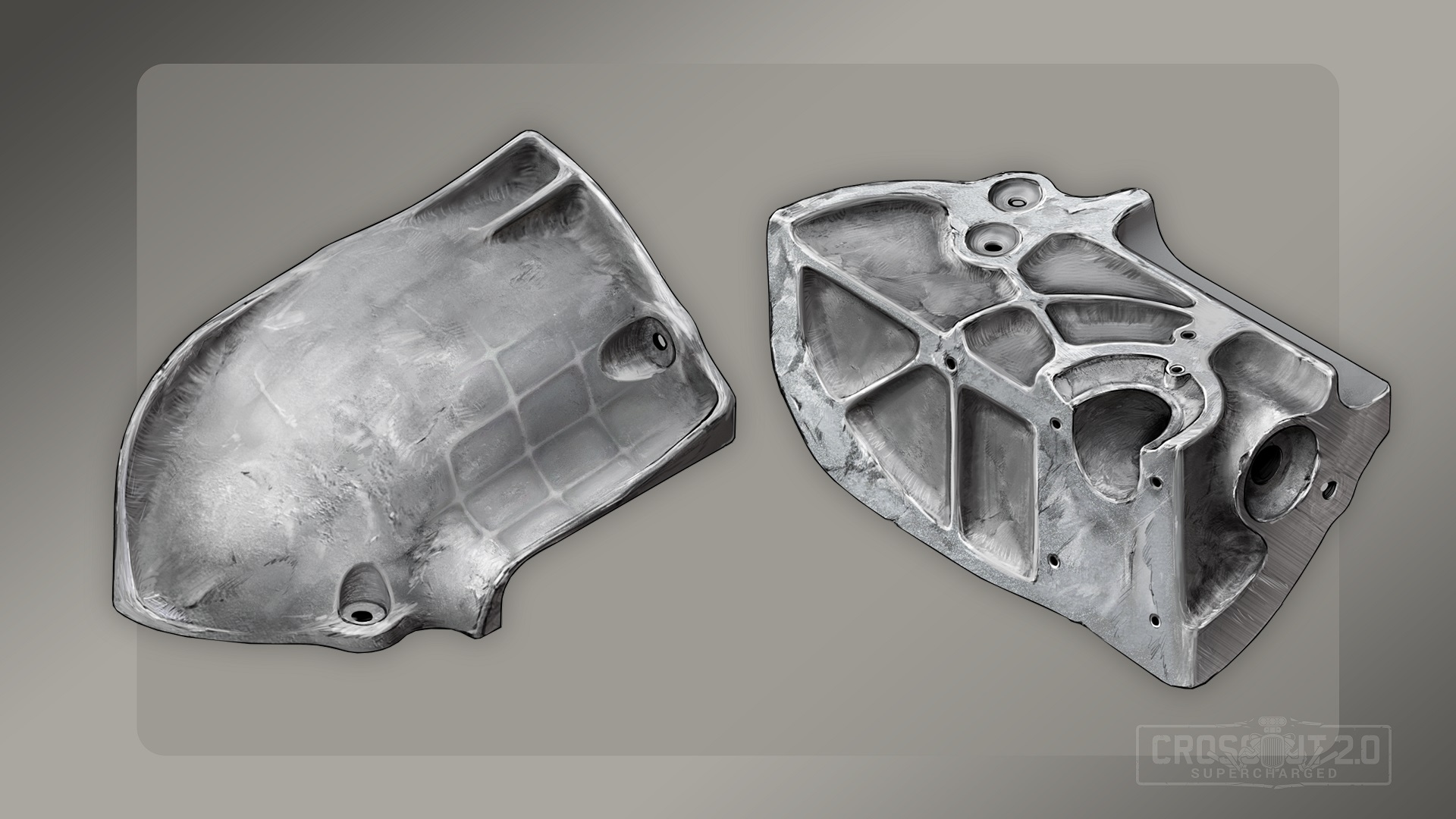 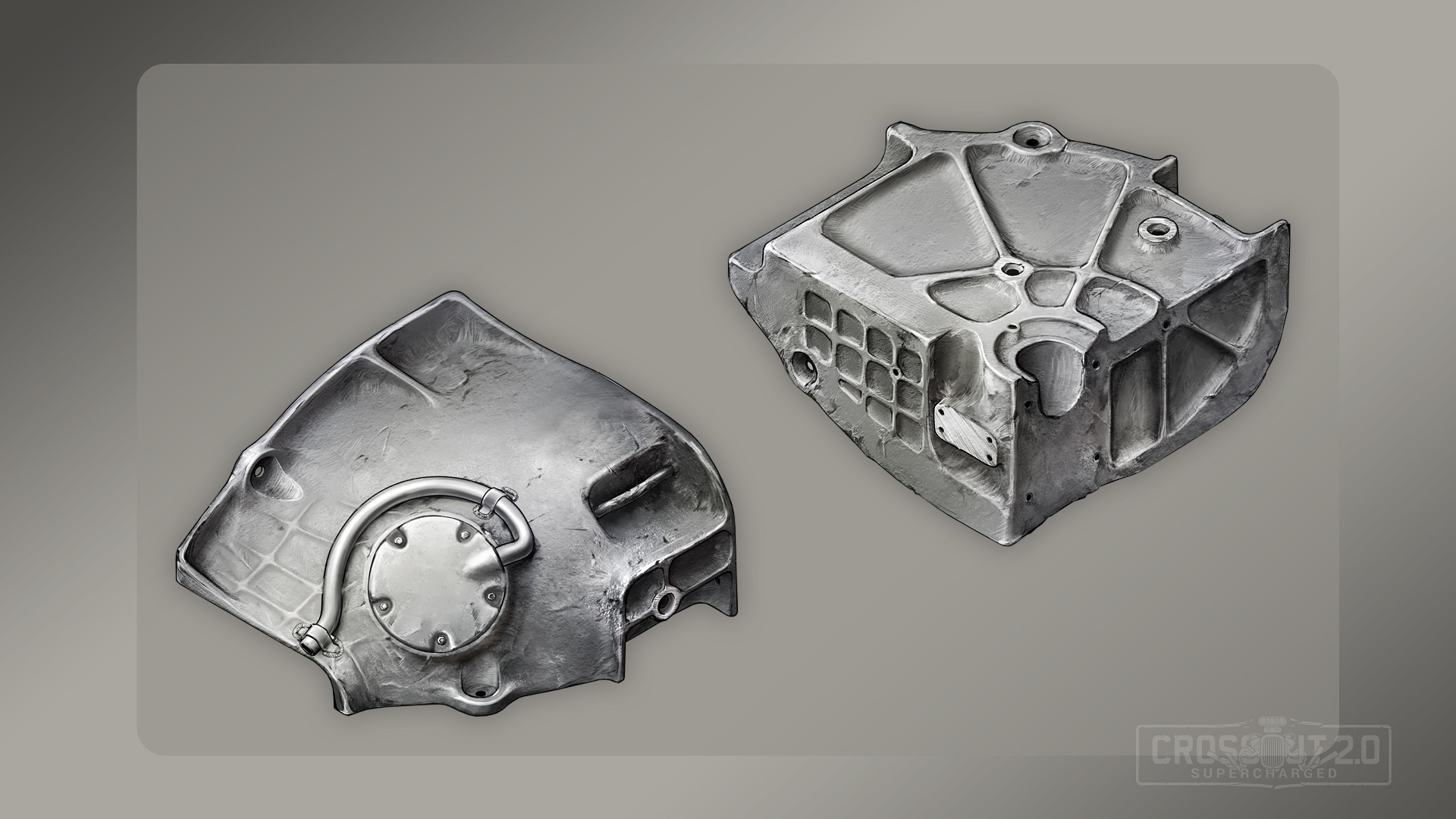 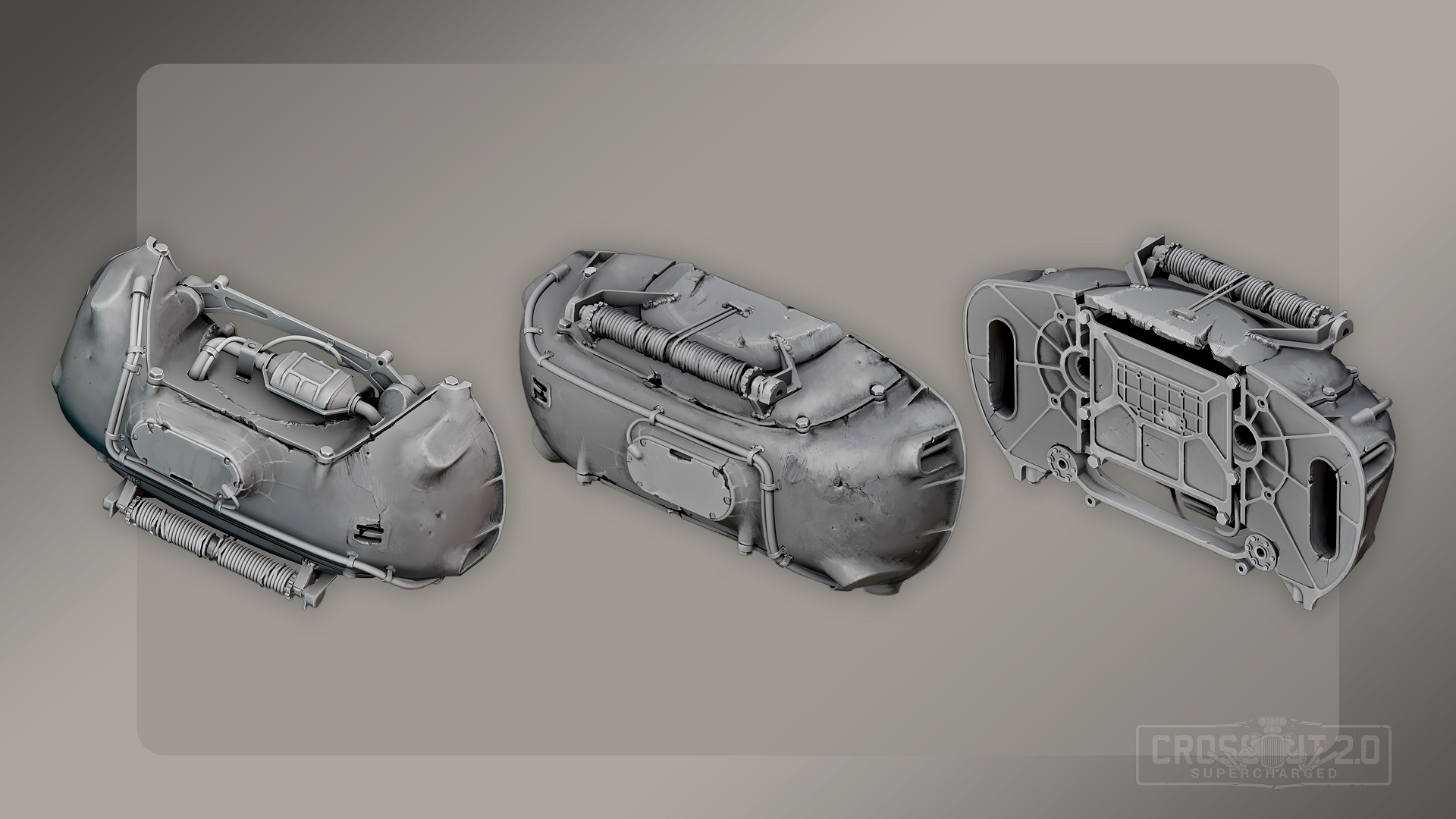 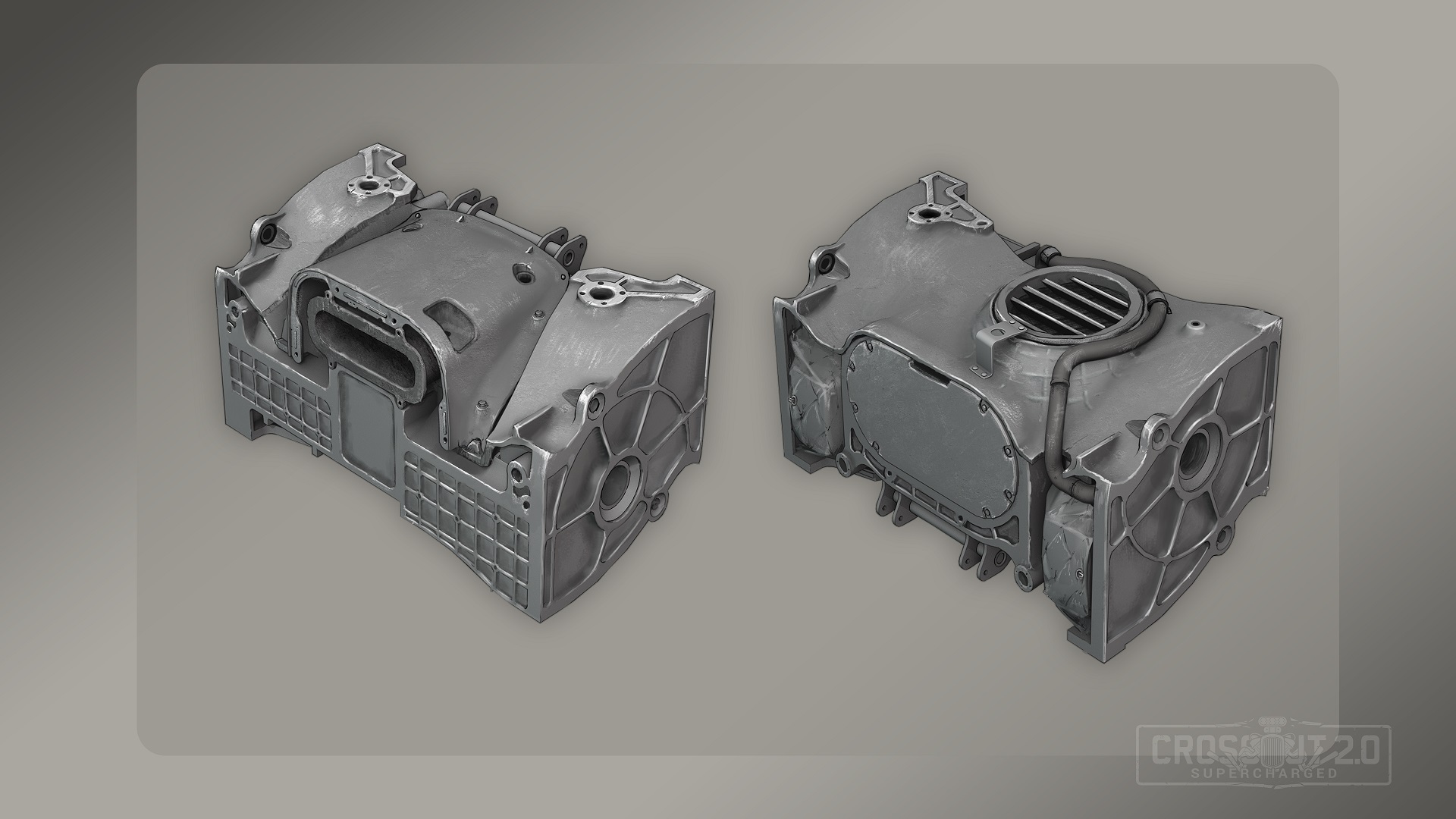 Don’t miss the third part of the blog, where we will show you 2 more parts of the “Hyperborea”, as well as new customization kits of the next season. Stay tuned!