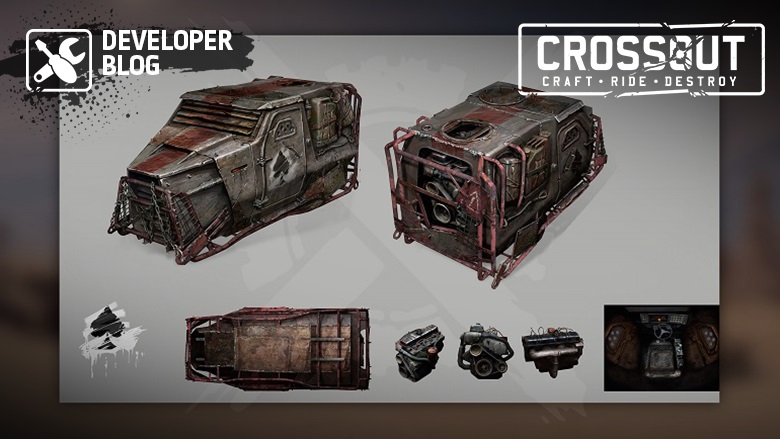 There is not much time left before the update with the new season and the “Arena” is released. Let’s find out what other new features we can expect! 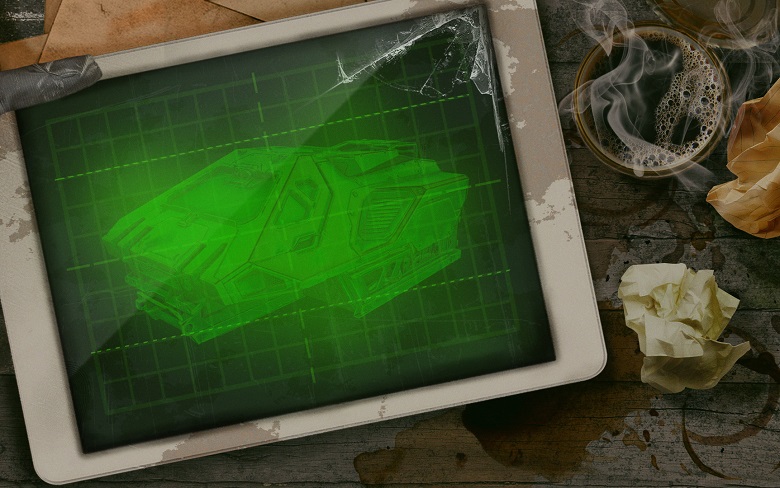 A new legendary medium cabin of the Dawn’s Children, which perfectly combines good speed and good tonnage, mass limit and durability. All of the above will be a pleasant bonus to its truly unique perk.

By default, the cabin’s unique perk reduces the reloading of all mounted weapons by 15%. “A cabin with a built-in recharge booster,” — you will say. But there is more!

This can be extremely convenient if, for example, you have two identical weapons, but only one of them has a reload upgrade. Or if you need to use two different weapons with different reload times at the same time.

Of course, due to the limitation, it will not be possible to reduce the reload time too much. As a result, the bonus from the cabin will boost the reloading process by about 2 times, but not more. Considering the number of various weapons and modules that already exist in the game, you will definitely find efficient combinations that will change the established order on the battlefield!

CK for the “Humpback” cabin 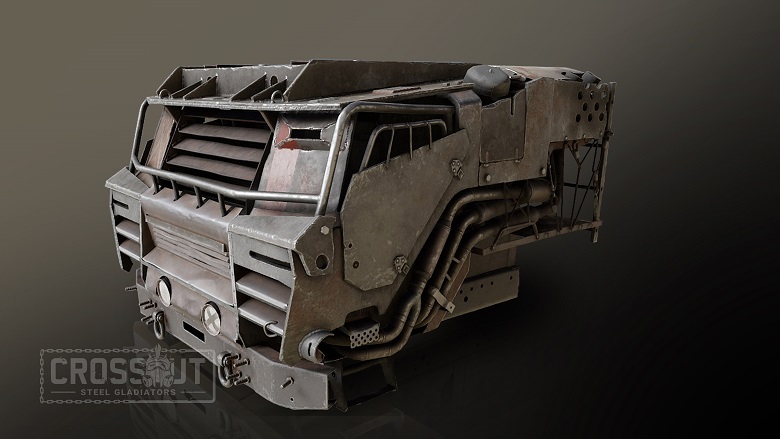 CK for the “Quantum” cabin 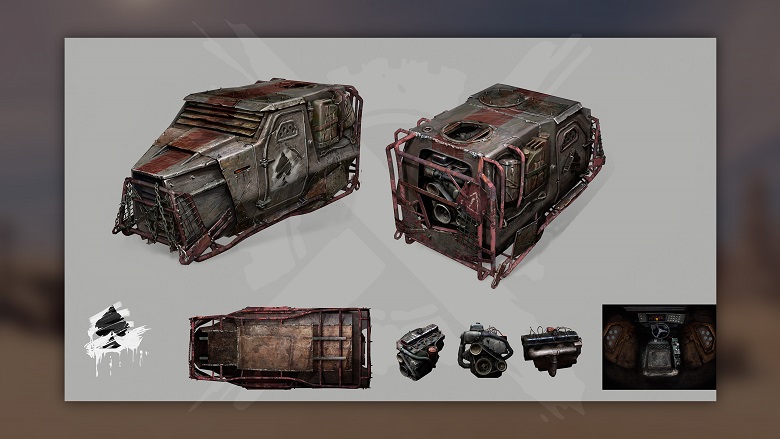 And finally, we invite you to check out the second new portrait, which will be waiting for you in the new pass. 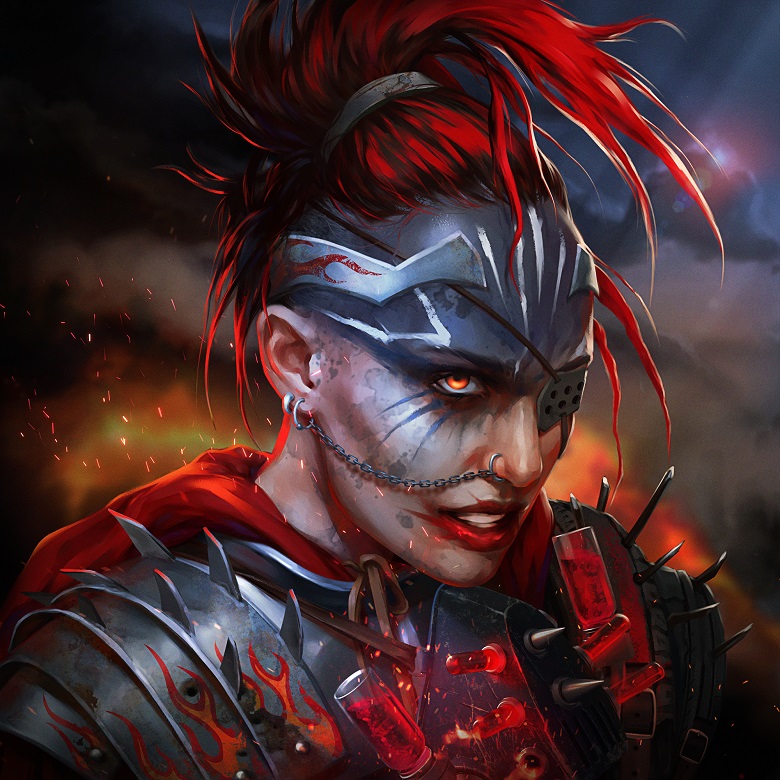 That’s all for today! In case there will be any balance tweaks or other important changes planned for this update we’ll be sure to inform you about it via our news. In the meantime — stay tuned for the new season and our traditional livestreams before its start!