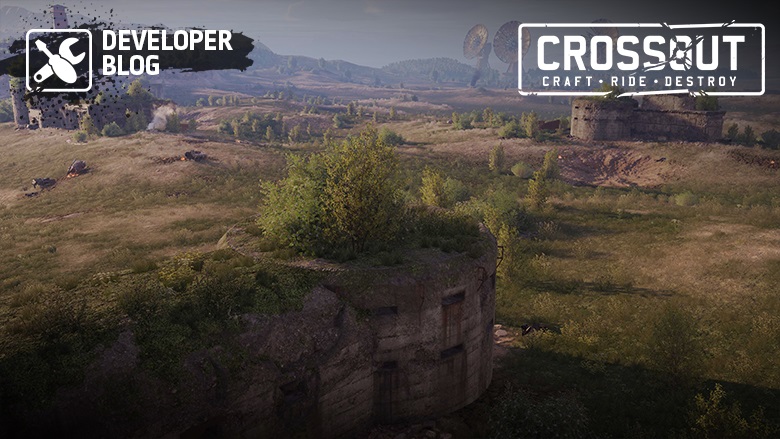 Let’s continue to find out what kind of new features are waiting for us in the next season! Today we will look at a new epic rocket launcher, a legendary drone and another map for the “Arena” mode. 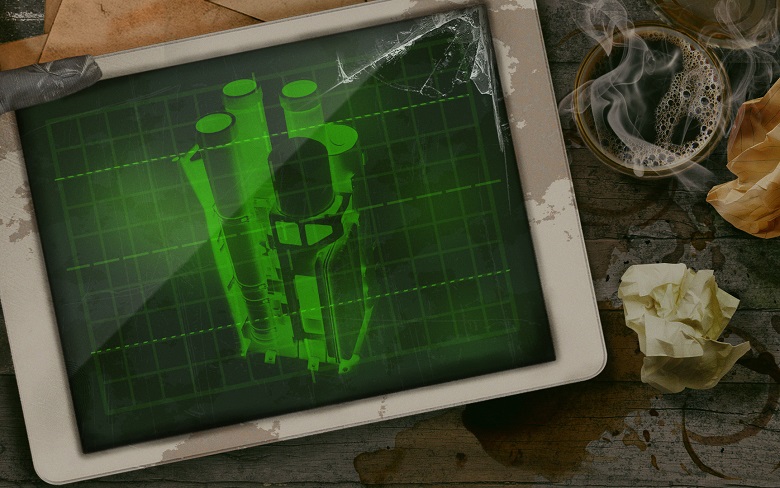 The new rocket launcher resembles the “Nest” in many ways, but it performs an unusual role for this type of weapon: a role of support.

The aiming mechanic is similar to “Nest”, but you don’t need to charge the shot: as soon as you press the fire button, three rockets fly out and head for the target of your choice. Upon hitting the target, a rocket deals minor damage, but that’s not what the weapon is designed for! Its main “trick” is that the rockets instantly heat up the enemy’s parts within the blast radius and make your opponent vulnerable to your main weapon or to your allies. The rocket launcher itself consumes a small amount of energy.

Another feature of this new weapon is that the maneuverability of the rockets increases with the time of their flight. The farther away from you the enemy was at the moment of the shot, the harder it will be for him to evade rockets using maneuvers.

The rocket launcher expands the room for new battle tactics not only for lone warriors, but for coordinated groups of players as well. 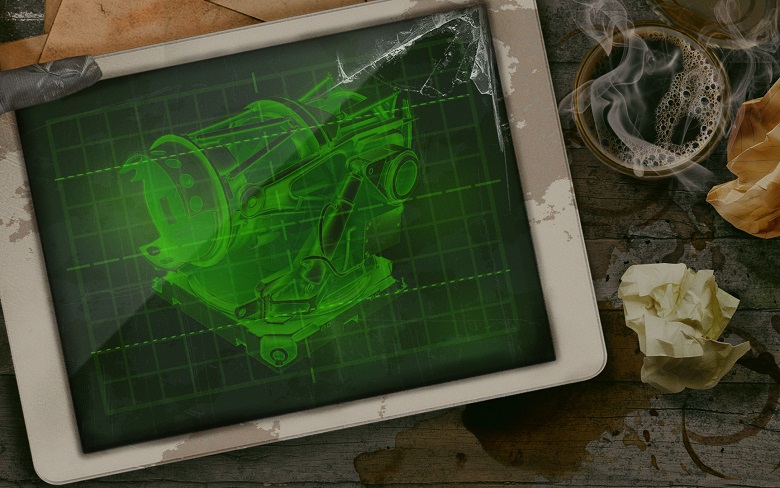 With this cunning device of the Nomads, you will easily take your enemies by surprise! The weapon launches a drone similar to the familiar “Yaoguai”. After the launch, the drone stays in the air and waits for reckless opponents while staying invisible.

If the enemy passes nearby, the drone attaches itself to the armoured car, deals periodic damage to the part to which it is attached for a short time, and then explodes. 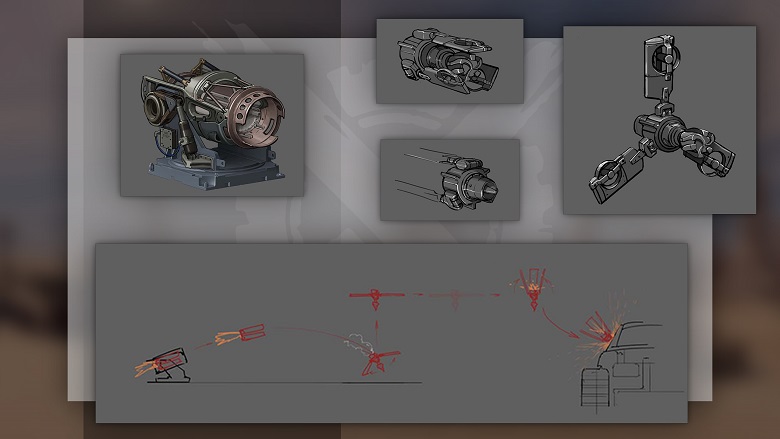 The enemy or his allies can shoot the drone off while it is attached to the part, but they have very little time to do so. 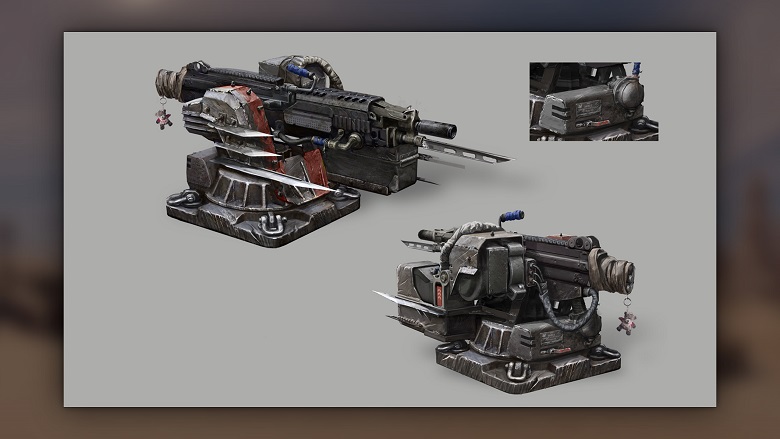 Map for the “Arena” mode

We present to you the third and last map for the “Arena” mode:

The map features a fairly familiar battlefield for survivors with different elevation levels, ruined buildings which can be used as covers and vegetation in which you can hide from not particularly observant enemies.

Layer spawn points are surrounded by cliffs with observation towers. This is where the organizers of the fights watch the arena matches from. 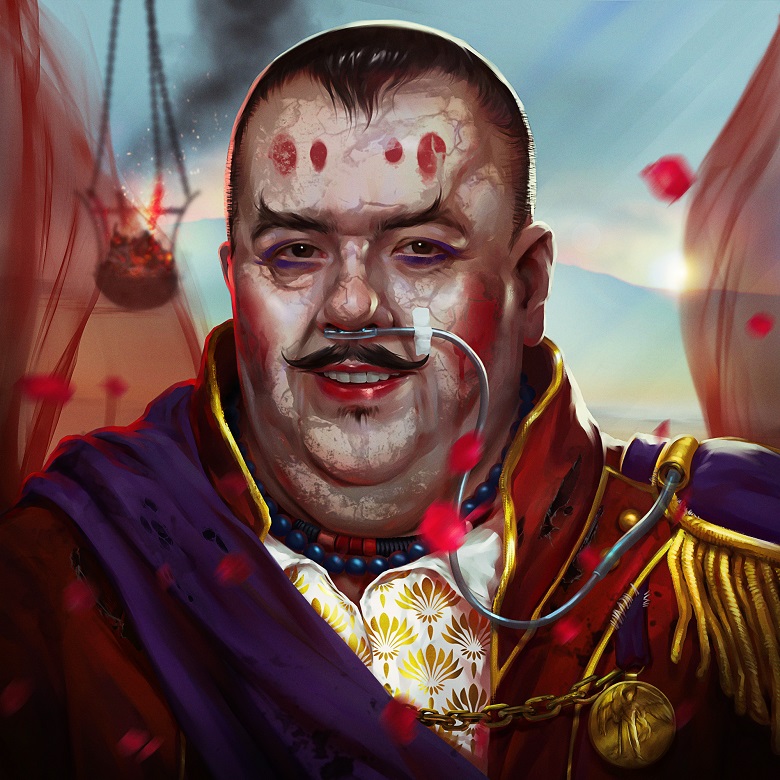 And finally, we prepared a portrait of one of the main characters of this season — the Arena battles custodian. Don’t let his appearance deceive you! Although... you will see for yourself soon.

See you in the final part of these blogs next week!