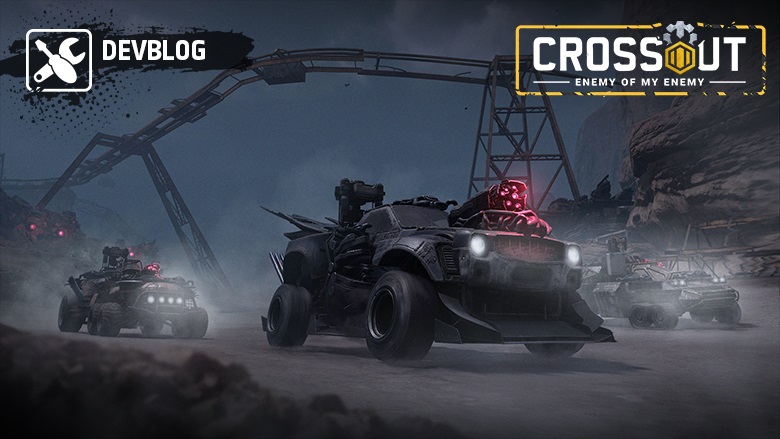 If you are looking forward to the new season and learning about new parts for armoured vehicles and cosmetic items, then join us! In this blog, we will briefly talk about some of the changes and fixes in the upcoming update, as well as show new customization kits and structural parts.

The new season will also have a special game mode! Only this time we decided to step away from the battles with raiders and the Ravagers. Now you are the Ravagers!

The new mode will offer a PvP brawl, in which a team of 10 survivors in their own armoured vehicles will be confronted by two players, playing as the Ravagers on pre-set vehicles. The task seems to be easy, doesn’t it?

Certainly not! The objective of the survivors will be to get to the end of the map created specifically for this mode, while completing their tasks and avoiding contact with vehicles of the Ravager-players. Couldn’t destroy the enemy before he bumped into you? Welcome to the Ravager team! Now until the end of the brawl, you will try to “infect” as many of your former allies as possible.

The Ravager vehicles cannot be permanently destroyed. After each destruction, they respawn on the location and continue their hunt. Thus, survivors will never feel safe. Their ranks will inevitably diminish, and the ranks of the opposing team will be replenished.

The next season will also include a number of new CKs. This time we will offer you two completely new CKs for “Caucasus” and “Helios”. It seems that the Ravagers had something to do with it! 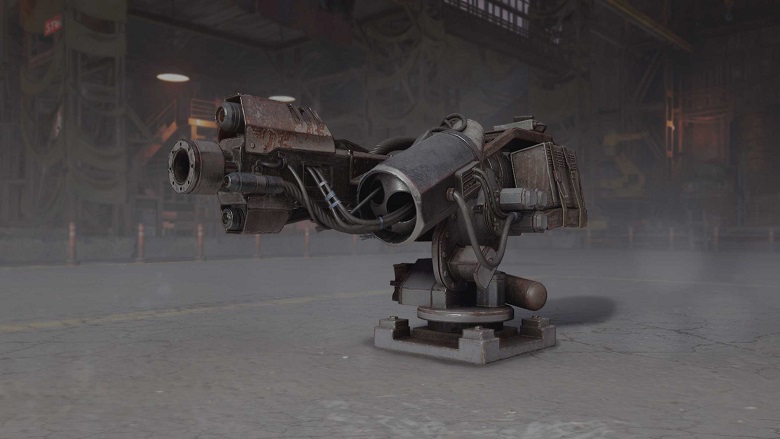 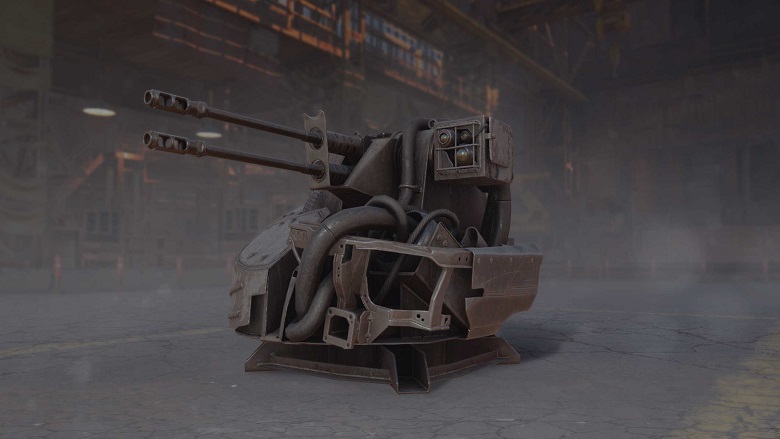 We also invite you to take a look at some of the new structural parts. We're sure that experienced engineers have already figured out a way to use these parts with a maximum benefit for their builds. And yes, this is not all the “structurals” that will be presented in the season. 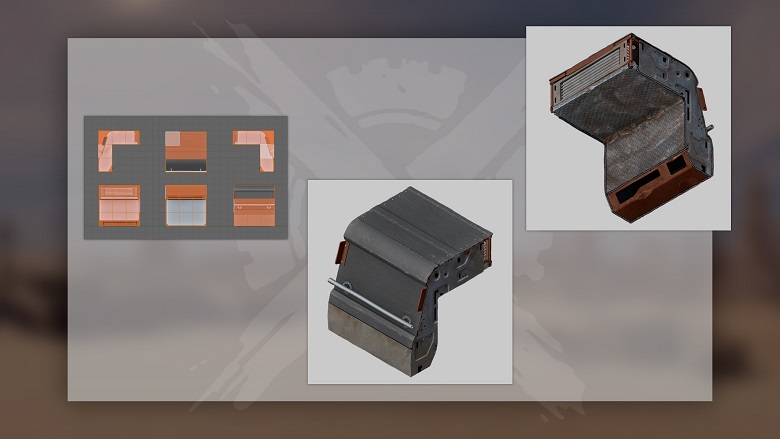 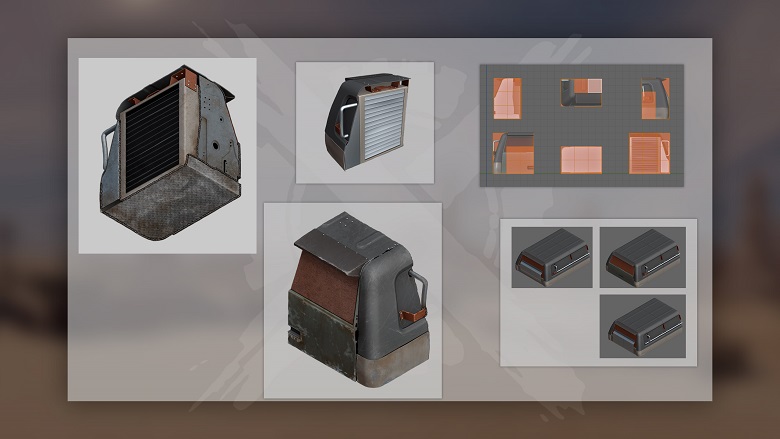 Another new part for the armoured vehicle

You can expect one more new part for the armoured car in the new season. Unfortunately, the Engineers do not allow to reveal details about this secret development yet, but we are sure that you will not be disappointed! So far, we can only say that a part of this type and rarity has been anticipated by many.

Now let’s take a quick look at the other changes and fixes from the next update. It is possible that some of the following points will answer your questions and requests from forums and social networks. So, in the update we plan to:

That’s all for today! The update is scheduled for next week. Don’t miss it!