New season in Crossout. Part 1: the return of the map “Fortress” and a legendary rocket launcher 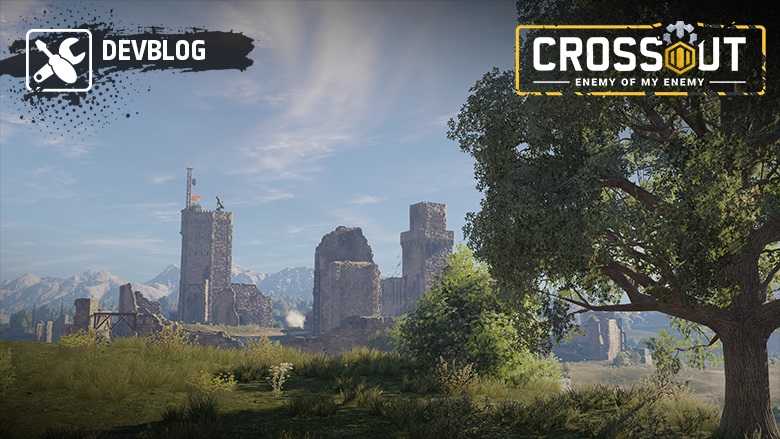 We know that many of you are eager to learn something new about the next major update with the new season. Is it going to include new maps or an update of the old ones? Which new modes can be expected? What parts will appear in the new season?

Today, we are launching a series of devblogs, where we will share the information about new features and other changes planned for the next season.

Return of the updated map “Fortress”

In the update with the new season, we will be ready to present you the updated map “Fortress” — the third and last map from the list of maps that were removed from rotation to be redesigned. Let’s look at the changes that will appear on this location. 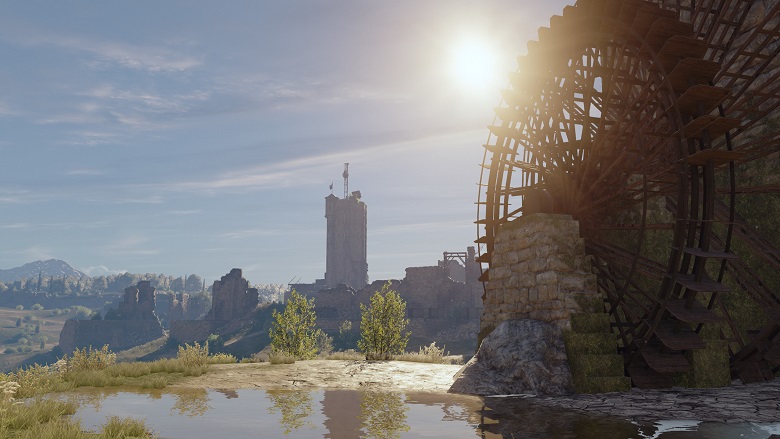 One of the distinctive features that catches the eye is the visual design. We are completely reworking and replacing old assets on the map with new ones. A number of old environmental objects will be modified, and the location will play out in new and fresh colors. 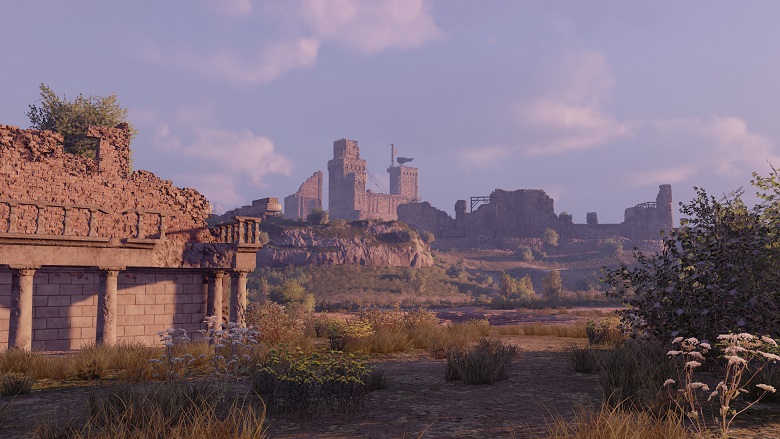 The scale of the environmental object will also be changed and will become closer to the real ones. The map’s vegetation will also be updated: we will not only improve its quality compared to the old version of the location, but we will also implement a familiar feature with semi-transparent silhouettes of large bushes and trees for a more comfortable game. 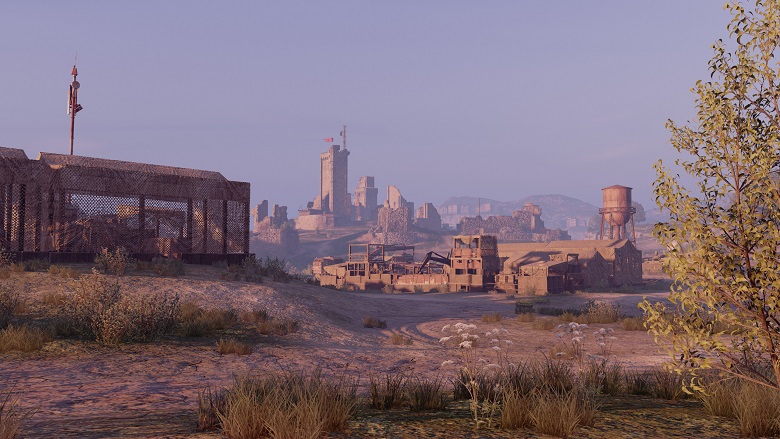 The teams will now start the battle from the side of the destroyed town and military base, respectively. What happened at this location? Whose base is this? We are going to find out soon!

When redesigning this location, it was important for us to make better use of the space and to solve some of the problems you reported to us:

In this devblog, we are ready to show you the first part from the upcoming season — the new legendary rocket launcher. 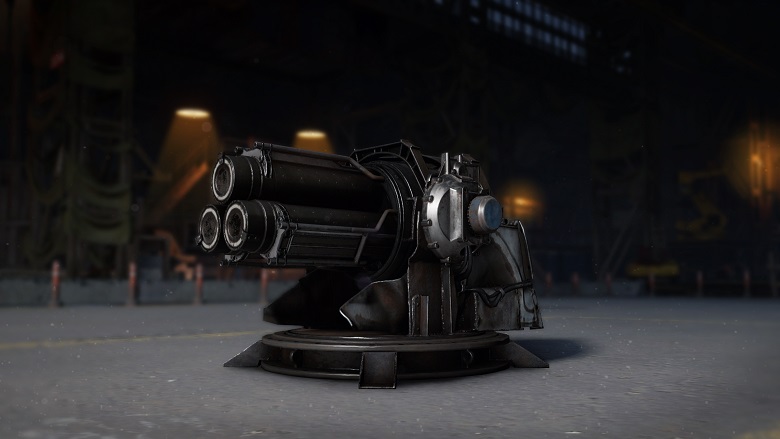 The rockets in this weapon are not homing ones, which will definitely be appreciated by fans of “Wasp”, “Locust”, “Snowfall” and “Cricket”. As you can see in the picture, the rocket launcher is somewhat reminiscent of the “Snowfall”, but it has its own unique form factor.

This is the first rocket launcher in Crossout that has unlimited horizontal aiming angles: the weapon rotates around its axis. The mechanics of the projectile flight is also unusual: the three rockets fired in one salvo fly one after another in a spiral, without losing flight altitude over distance.

The rocket launcher’s perk will increase the damage and explosion impulse of each subsequent rocket within a single burst. The bonus of the last rocket in the burst will be enough so that a lucky hit can disrupt all the plans of the lightweight enemy approaching you.

That’s all for today, but this is just the beginning! In the second devblog, we will show you the next new part from the season, as well as a part that is not related to the season, but which has already been announced before. We are waiting for your guesses about what it could be!