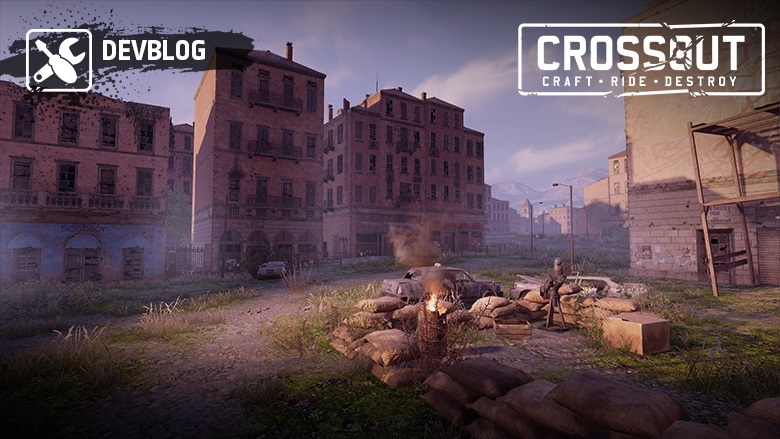 Let’s continue to learn what awaits us in the next update! Today we will tell you about other new parts that will appear in the new season and show the first screenshots from the updated map “Old Town”. Let’s go! 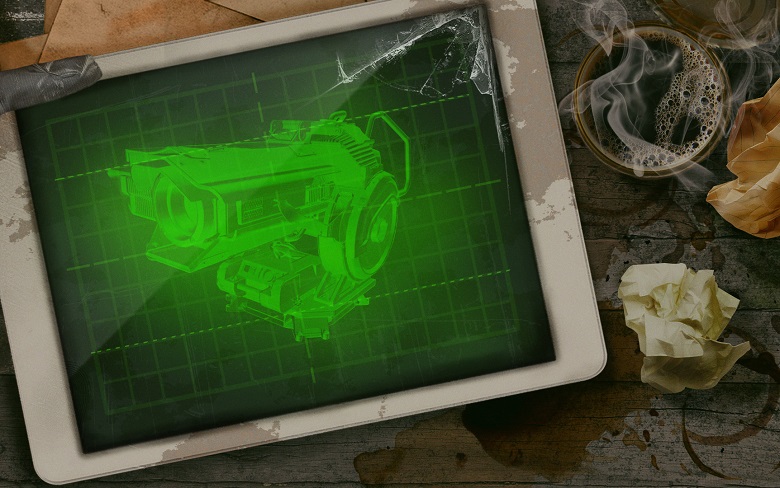 This weapon is a direct continuation of the already familiar “Trigger”, and fans of this drill will definitely appreciate its “older brother”! More durability, more damage and a perk mechanic that is slightly more demanding for the player’s skills, but is also rewarding at the same time.

If you have dealt damage to opponents throughout the entire shot of the drill, and all periodic damage has been dealt to vehicles, then in the end the shot will deal 800% more damage and heat up the part by 10% more.

As using the perk requires a certain amount of skill and dexterity, we will also increase the range and rotation speed of the new laser drill in relation to “Trigger”.

With the new season, 6 new structural parts will be added to the game. The amount in which a certain part will be issued is still being discussed. We invite you to take a look at a couple of new parts that are already finished! 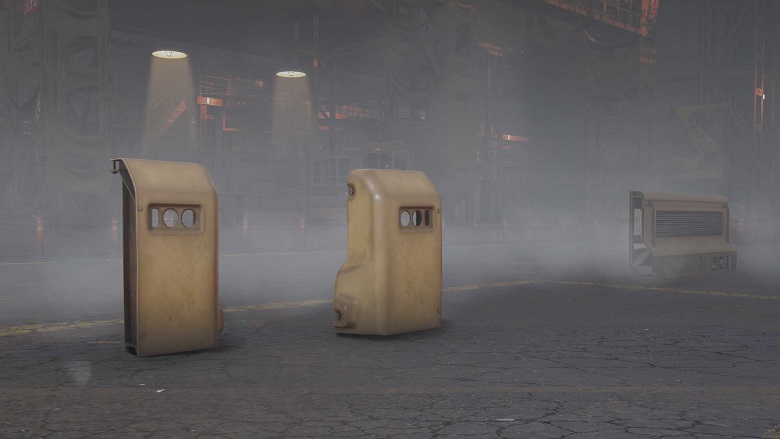 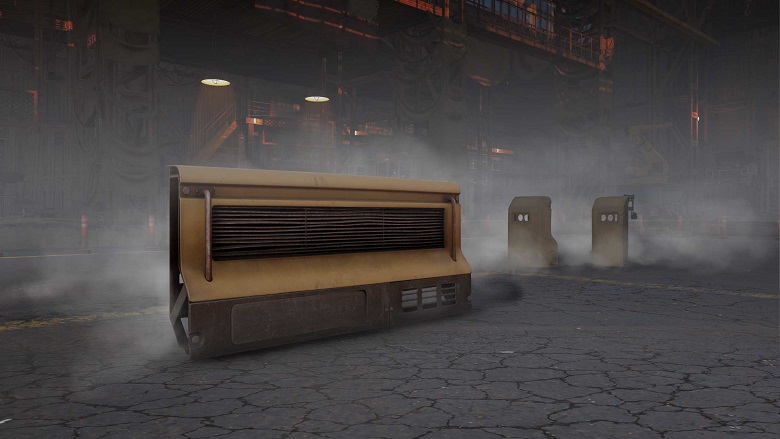 What else can we expect in this update?

Updated maps, of course! Today we invite you to look at how the “Old Town” has changed. 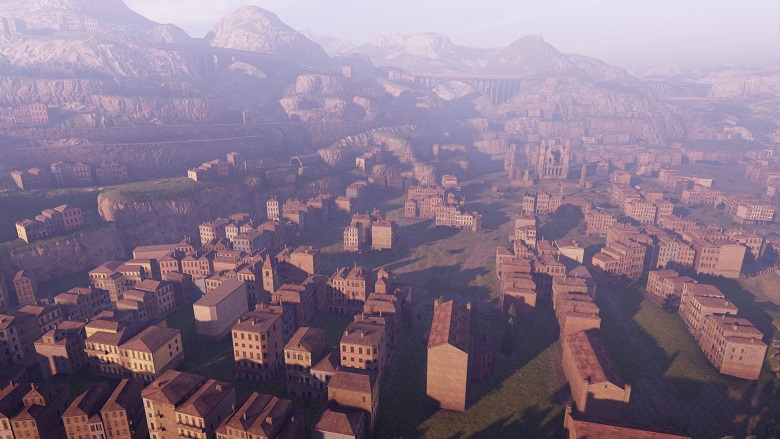 One of the main problems of this location mentioned by players was the very limited manoeuvring space: narrow passages combined with an abundance of obstacles. We tried to add more space and removed unnecessary obstacles and distractions. In a number of places, where it seemed appropriate, we have replaced obstacles with destructible objects. The centre of the map has become a more inviting place to fight due to the covers, but at the same time, the variability of passages is also there and you can always try to catch the enemy by surprise. 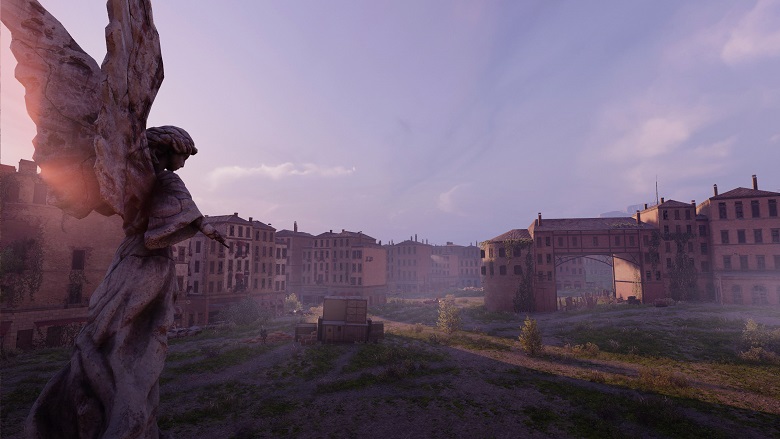 We have updated not only the arrangement of objects and the width of passageways, but also the visual appearance of the “Old town” and its vegetation. It was important for us to not just present you a redesigned version of the location, but also to preserve the atmosphere of a once cozy town with small streets. 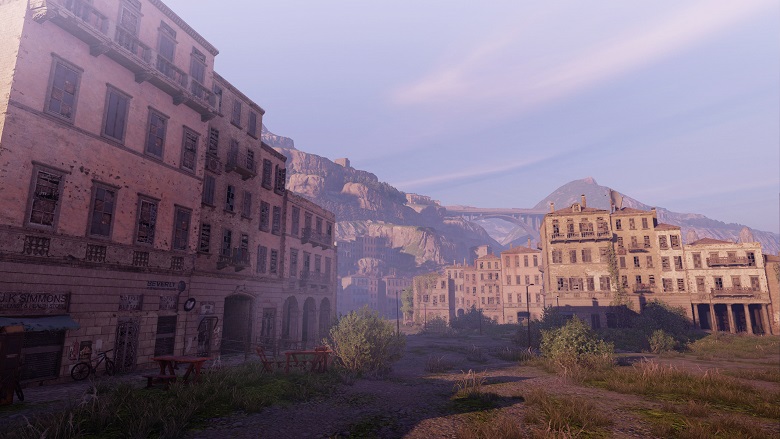 We look forward to participating in battles in the renovated “Old town”. We hope that you will join us!

See you next week with the preliminary information about the changes in the update 0.13.0! It will include not only the possible balance changes, but also the first screenshots of the updated maps “Bridge” and “Founders Canyon”!