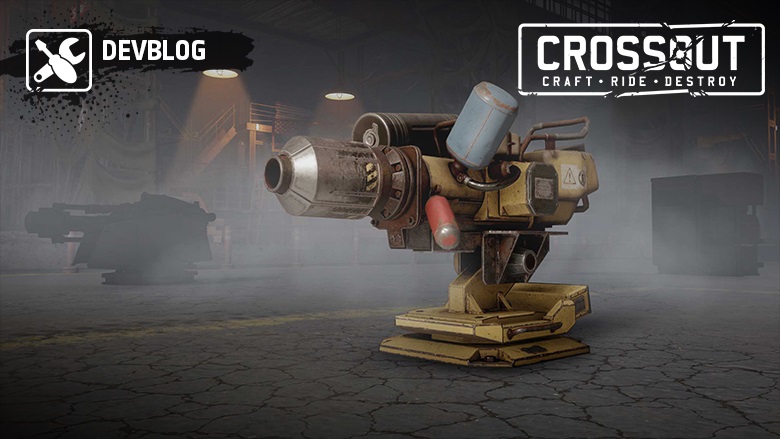 The current season is not over yet, but we want to share with you the first information on the next season, which will be related to the familiar “Founders” faction. We can expect changes in some mechanics for the production of seasonal parts, a number of new weapons, structural parts, cosmetic items and even a couple of brand new CKs — one for a “special” part, and the other for a “legendary” one! In these several devblogs, we will try to show and tell you about all new features.

Changes in seasons and mechanics of seasonal parts production

Let’s start with the mechanics which were already partially presented in the “Guiding star” season. As you remember, all parts of legendary rarity can be produced only during the season, and once the season is over, their production becomes unavailable. The ability to craft these parts, one way or another, will return in future in-game events.

So, what will change in the new season?

Comment: After the end of the season, new parts cannot be crafted in unlimited quantities, and this will increase their value and rarity. You will be able to track the moment when the price and demand for this part in the market will be high, craft it using a one-time recipe and sell it at a price as profitable as possible for yourself. Or you can craft this part to use it on your armoured car at any time — it’s always up to you.

Duration of the season

With the next major update, we plan to slightly reduce the duration of all subsequent seasons. This means that there will be less levels in the event, and the time spent on completing the season will also be reduced. At the same time, we will try to change the contents in such a way that the total value of rewards remains at the same level.

We do this in order to release new seasons more often: instead of one long season, you will get two smaller seasons in different themes, and the break between seasons becomes shorter. You can already notice it now: the “Guiding star” has not yet finished, and we plan to release a new season in the first half of the autumn!

New parts of the season 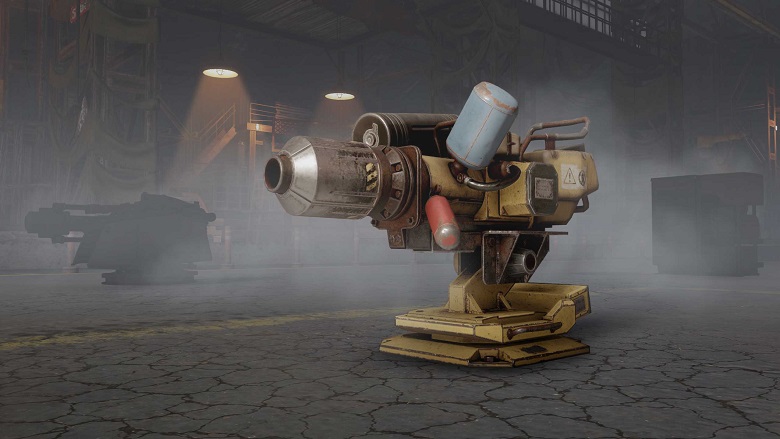 A direct continuation of the “Summator”, liked by many players. You will be able to continue playing with nailguns at higher PS values and you won’t lose any efficiency at the same time.

It will be a weapon with two firing modes, which can be effectively used at medium and close range. The weapon will also have a perk that will encourage precision shooting. 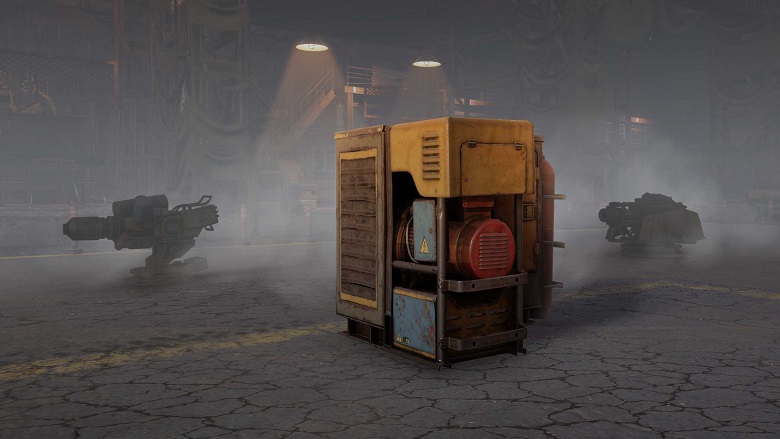 This part has already been shown to you by Alex Murch in his radio-text program, and now it’s time to see it not in a schematic image, but in all its glory!

Yes, this is the epic rarity generator you asked us for! Heavy, durable — the complete opposite of fragile and light “Gasgen”. It gives the same 3 units of energy, it’s massive and has a non-standard shape — a price for its reliability. If you own a powerful and heavy build, now it’s completely unnecessary to risk losing half of your car for the sake of the 3 units of energy. 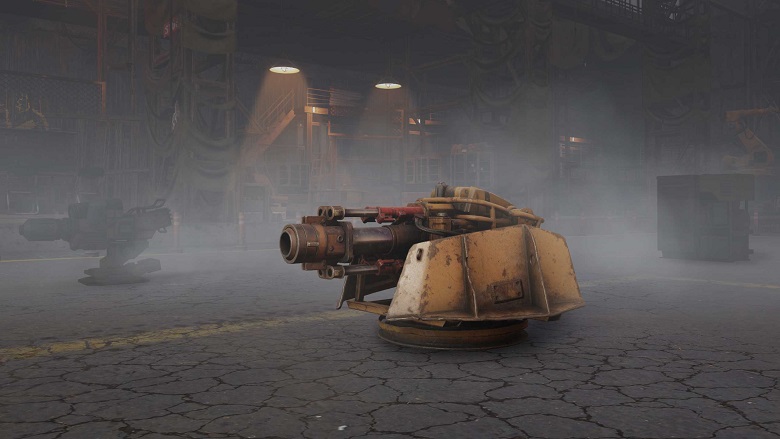 To begin with, we note that this new shotgun is only related to “Nidhogg” by its “single-shot” nature. Otherwise — you’ve never seen such a shotgun before!

First of all, the firing range. The shots from this shotgun goes farther than usual, which, combined with the following perk, makes it a dangerous weapon in skilled hands.

Each shot of this shotgun can be charged by holding the firing key. At the same time, the accuracy increases significantly, and the shotgun itself becomes quite an accurate weapon for mid-range battles. Of course, you don’t have to charge a shot — in this case you will get the spread that is usual for all other shotguns.

Accurate shooting will be rewarded: the more shots you hit the target, the more damage your next shot will do.

That’s all for today, but next week we’ll show you another new weapon, as well as a number of structural parts that will be available in the new season. See you soon!