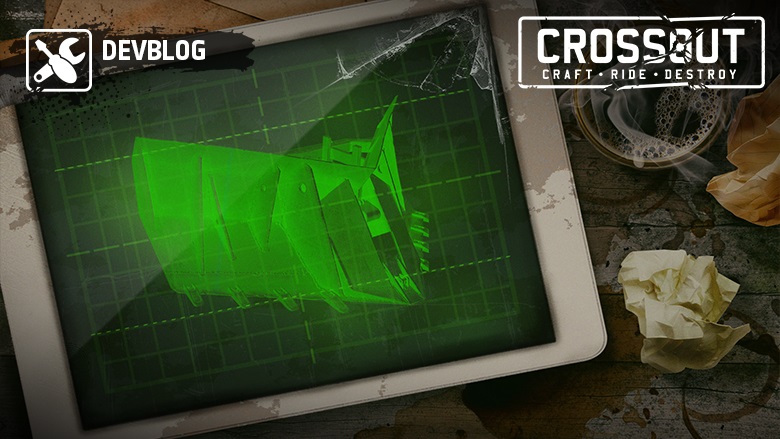 We continue to share the newest information on the upcoming new season. Today we are going to discuss a couple of new parts and important information on changes in the production of parts of legendary rarity from this season. 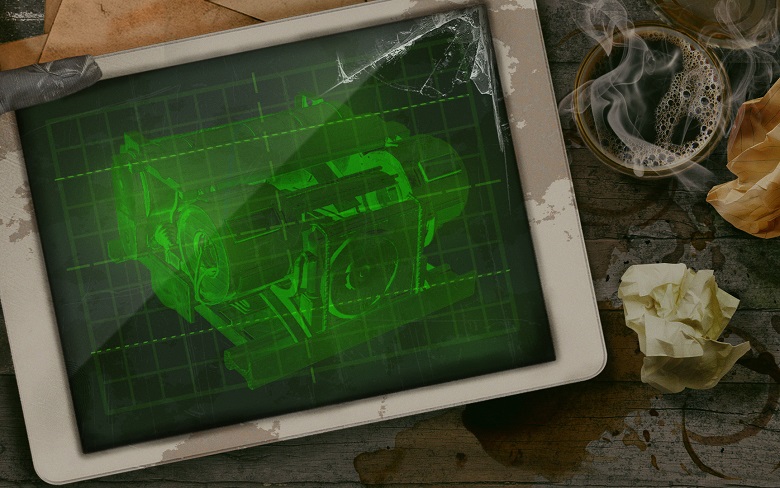 This device is a direct continuation of the “special” booster from the previous blog. The difference is only in its size and effectiveness: the “epic” rarity already hints that the weapons will reload even faster with it. 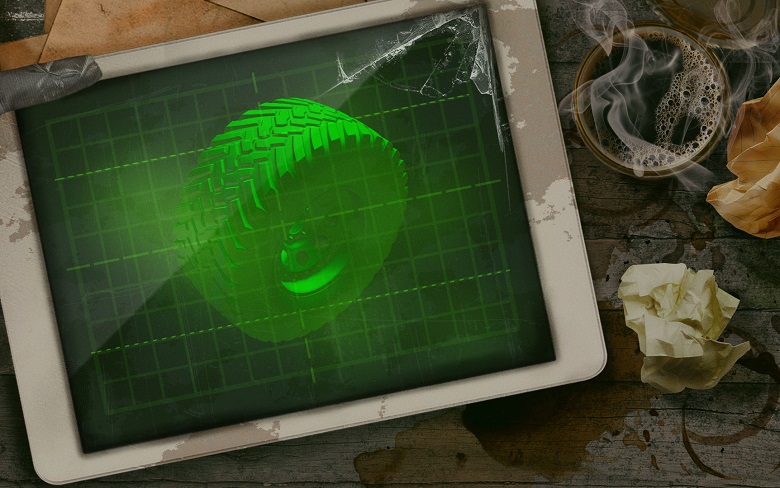 Earlier, some of the players asked us: when will the light epic wheel appear in the game? Now it’s time to introduce it!

The wheel is lighter in weight than the already familiar “Bigfoot” and “Hermit”, but its durability is also significantly lower.

But the most interesting thing is its perk. As you already know, the game has enough parts, whose perks give the maximum bonuses after reaching a certain speed. So, the perk of the new wheel will reduce the speed requirements for activating bonuses in such parts.

Suppose you have a “Nidhogg” shotgun. Its park achieves maximum efficiency at a speed of 80 km/h. And with these wheels you can achieve the same effect at a speed of, say, 50 km/h (the exact value is given as an example only).

And how much the requirements will be reduced will depend on the amount of such wheels among all other chassis installed on your vehicle.

What was the part from the cover of the previous devblog? 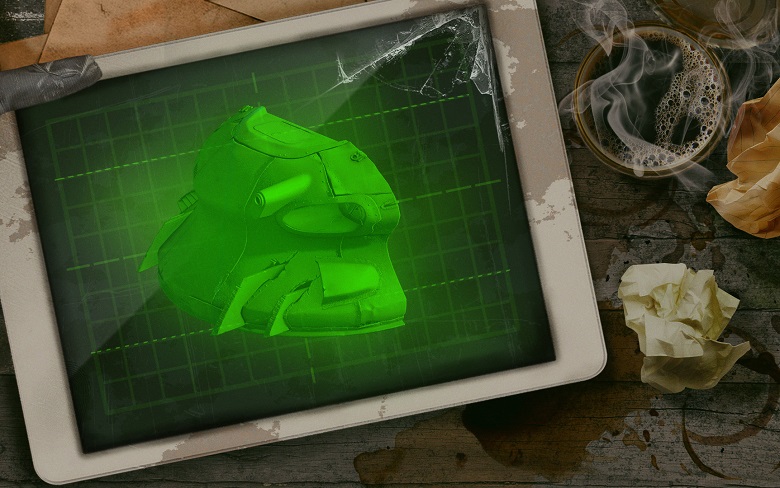 Most of you guessed correctly: it is a structural part / new bumper. Though, it is worth saying that ideas and assumptions about “a plow with a built-in weapon” looked really curious.

Changes in the production of legendary parts from the new season

We would like to note once again that the change described below applies only to the parts of the legendary rarity and only from the future season. The parts that are already in the game will not be affected.

In the new season, you will still be able to open recipes for the production of new parts, regardless of whether you have purchased a battle pass or play without it. The main difference will be that you will be able to craft new parts of legendary rarity only while the new season is active.

This means that until the season is over, you can craft as many new parts of legendary rarity as you like. But when it is completed, the recipes for the production of these parts will become unavailable. Already crafted parts can be bought or sold on the market without any problem — this will remain unchanged.

We would like to note that unlocked recipes for “special” and “epic” rarity parts will always be available, even after the end of the season.

So feel free to craft more new legendary parts “in advance”. In the future, you will most likely be able to sell them on the in-game market and earn additional profit!