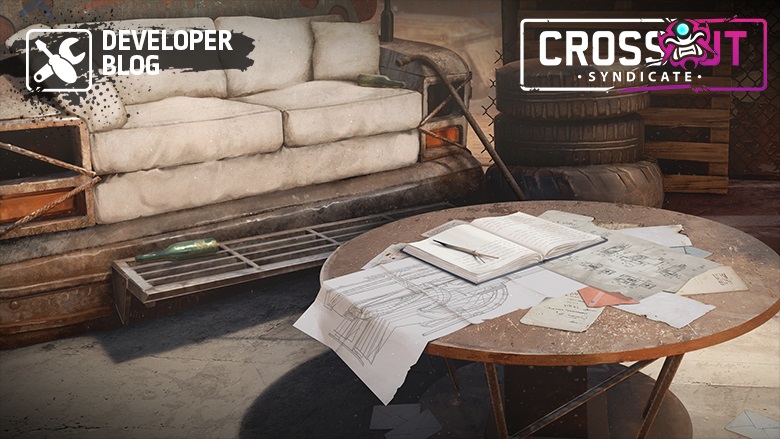 Today, as usual, we would like to share the latest information on the upcoming update, confirm a number of guesses and dispel some doubts. 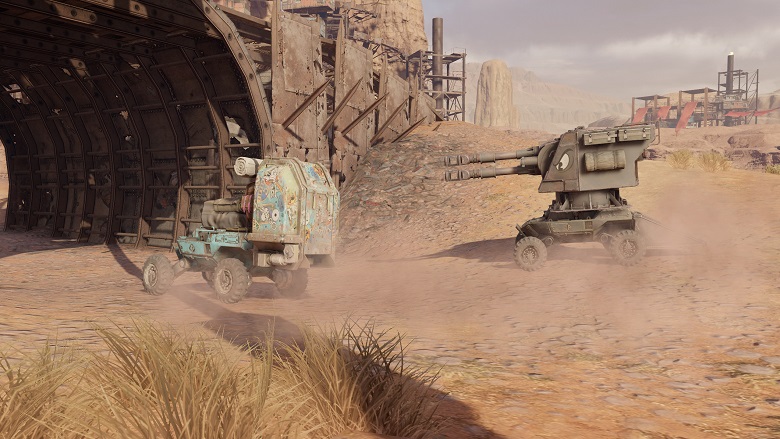 Dronapocalypse will break out again in the Wasteland closer to April, and already familiar drones will acquire a new company! Don’t miss this event: when else can you become a drone fighting not only with your own kind and a powerful leviathan, but also with your own weapon and its recoil?

By the way, not only the list of available drones will be updated, but also the leviathans themselves and even the location where the battle takes place: new covers and trampolines will be added. Just what is needed for the fast drones and crazy maneuvers!

What else is planned for the next updates:

There are rumours here and there of an unknown new survivor scouting the Valley in an armoured car very similar to Syndicate vehicles. Who is he: a member of the new faction or someone pursuing his own goals? We’ll find out soon.

In the upcoming update, we plan to launch the ability of selecting a vehicle in clan battles. The choice will be limited to three pre-saved vehicles, and you can change them at the beginning of each next round. We remind you that this is an experimental mechanics based on a number of your suggestions.

We will closely monitor how clan battles change and make a final decision on the future of this mechanics based on the results of the observation.

In one of the nearest updates we are going to solve a fairly frequent issue of using wheels that do not touch the ground — on vehicles with hovers. We are not ready to share the details yet, but we will do so as soon as the variant of changes is close to the final one.

Looking into the future 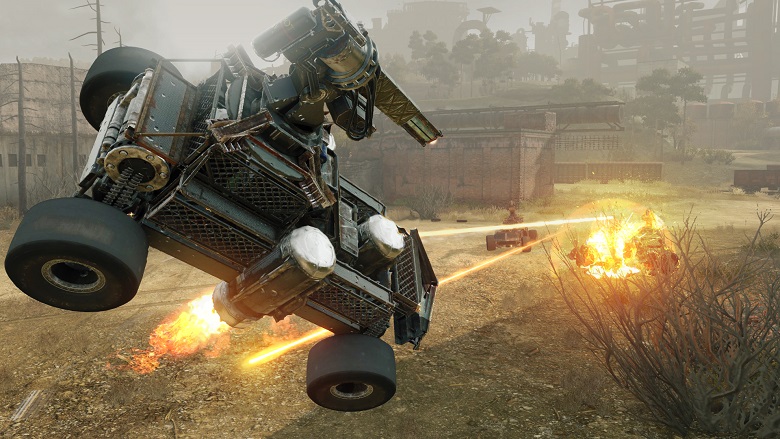 As part of this blog, we would also like to share plans for the future of brawls. Here by brawls we mean those regular modes that are launched one after the other according to a previously known schedule: “Big black scorpions”, “Race”, etc.

Attention! At the moment, the changes in brawls do not have a specific scheduled date. For now we share our thoughts and plans with you, but the final version can be changed or be completely reworked. We will share additional information with you closer to the implementation of any changes.

We have always paid attention to your comments regarding the schedule and its variations over the entire existence of the game, as well as studied incoming suggestions at the same time. The following conclusions were drawn:

What is planned to be done?

This way, on weekends, you will always have the opportunity to participate in your favorite brawl at a convenient time, and receive a good reward for your efforts. And on weekdays when there may not be much time - to concentrate on “Missions” and “Raids”. What do you think about it? Share your opinion in the discussion!

That’s all for today. See you in future blogs and other news!