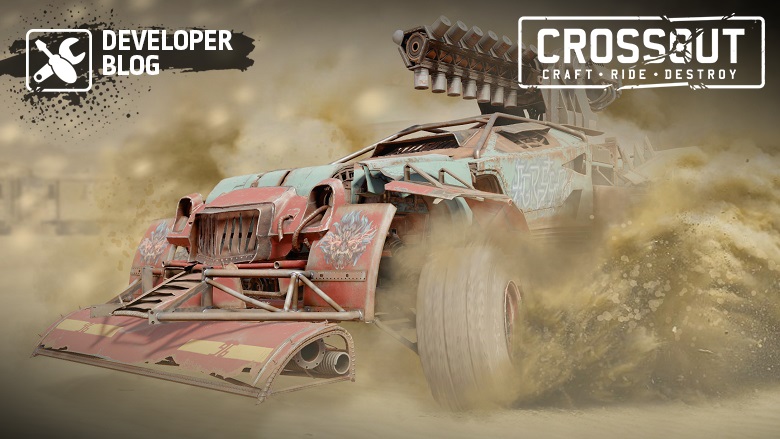 Hello, survivors! The New Year has not yet arrived, but we are already starting to share plans for the changes that await us in future updates with you. First of all, we would like to draw attention to your suggestions. Many of them have been reviewed and included in the plan for the next year. We are already working on some of them and we hope that soon we will share the results with you.

During this year, we have received and continue to receive many suggestions to add new maps, located in the territories of small towns and cities. And we are happy to announce that with the coming new season we plan to add not only a new faction to the game, but also a new PvP location in the setting of a post-apocalyptic city. You will be able to see how the disaster affected a previously prosperous city with your own eyes, and you will be able to take part in the battles for what is left of the bygone civilization.

Choosing an armoured vehicle before the battle

Another extremely popular suggestion. We agree that the same armoured vehicle can’t be equally useful in battle in all locations, and maximum team efficiency and balance is extremely important, especially in competitive modes. In order to give you more room for tactical decisions, we are planning to implement the function of choosing a vehicle for battle.

The closest analogue, on which you can navigate, is the “Battlefield” brawl: you enter the mode, evaluate the location and armoured vehicles of allies nearby and select one of several armoured vehicles that are saved in your blueprints.

We would also like to note that at the moment we plan to test this possibility in clan battles. The addition of the same functionality to regular PvP battles (Missions) is still under discussion.

We are glad that you did not remain indifferent to the updated raiders of the “Lunatics” faction, and therefore we continue to work on updating the opponents of other factions in the raids. The next raiders up for reworking are the Nomads. We will try to take the factional features and your suggestions into account, and we hope that you will also like the new raiders.

Saving co-drivers with a blueprint

It can be frustrating at times — building a new armoured car, taking all the features into account, parts upgrades and bonuses from a particular co-driver, then go into battle and realize that something is wrong. The lack of the required co-driver bonus can seriously affect the armoured vehicle and its effectiveness, whether it is the Master Jack’s tonnage bonus, additional ammunition from Stone - deaf or the increased weapon accuracy from Jade.

Thanks to the following change, you will be able to save a specific co-driver together with a specific blueprint. Later, when loading a blueprint from the list of saved ones, the co-driver will be activated automatically.

We would also like to note that all of the above changes are planned for the next updates (update with the new season and the next one after it). We still have a lot of interesting suggestions from you, which we plan to implement over the next year, but we will talk about them in future blogs.

See you in the new year, survivors!