The next coming of Knight riders 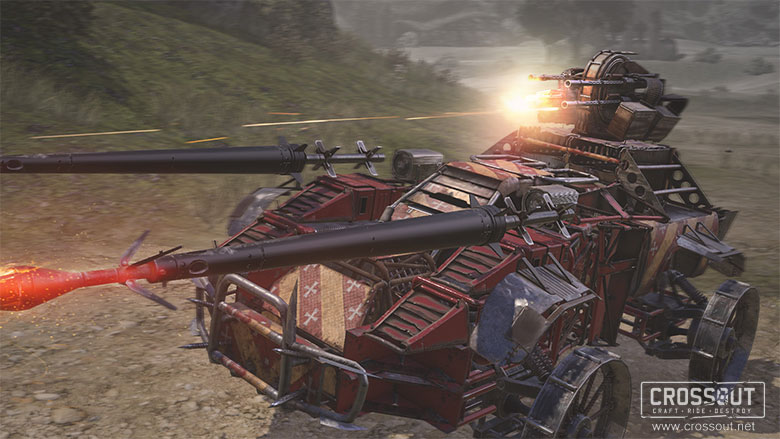 The Knechte are eternal vagabonds. Even among the restless population of the Wasteland, they are known for their passion for far journeys. They are led by the image of the enticing Flanders and the iron will of their leader, Martin. The wandering knights never stay in one place for long: having announced the latest news to those who are considered worthy, and having sold all the items and valuables they have earned in their campaigns, they move on. Is their search ever going to end? It’s hard to tell.

Martin's army has very different people who joined it in the most different ways. The Knechte are no saints, but if you prove to them that you are a good soldier, you will always find a place by the campfire and in the file on the march. Martin remembers every single ally's face. He remembers how and why they ended up shoulder to shoulder.

The latest raid brought more than just new weapons and parts. The knechte army has accepted a very unusual fighter, a true shieldmaiden, a girl who fights better than most. Occasionally, Martin came across books from the old world, telling stories of knights and dragons, and this story was damn similar to one of them. 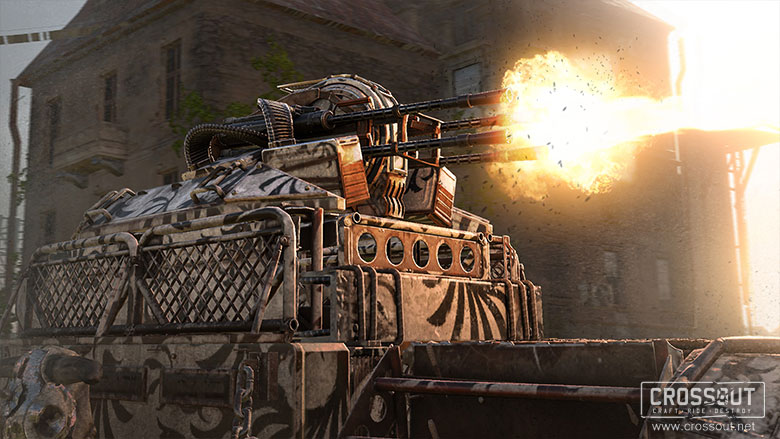 The Knechte followed their route and reached a ruined settlement. Everything had happened quite recently. The air was still thick with fumes from the fires. The Knight riders leader ordered the main part of the file to halt and cut their engines, and with a small forward patrol he went on a recon mission. Silence, winds howling in the ruined houses, corpses in the streets. Not a single living soul. Whoever did it, had already left. This didn't trouble Martin, since the new world is cruel, and this is its essence. The knechte leader already decided to order to move on when he heard quiet crying. Concerned, the knight moved forward, guided by the sound.

She was kneeling beside two small mounds. She had to dig the rocky ground with a flimsy shovel and her own hands. And now she was sobbing, her head down, her face covered with long, pitch-black hair. Having heard the knechte leader's footsteps, the girl flinched, turned sharply and gave him a searing look full of hatred. Her hands were clumsily clutching a homemade sword, which was pointed directly at Martin's chest. By the look in her eyes, she was clearly determined to go to the end. The knight rider always valued such people, because he was just like them.

“Do you know who did this?” — Martin asked without looking away.

In response, the girl just nodded. As it turned out later, she was very tight-lipped. The girl quickly told the whole banal story about the village, her parents, raiders and death. Her face did not change even when Martin asked if she wanted to take revenge on her offenders. The same expression remained on her face when the knechte broke into the raider base a few weeks later and massacred everyone.

The local bandits were much smarter than their fellow raiders from the Valley and the surrounding area. They stumbled upon an abandoned military bunker, and their reward was a whole heap of weapons, equipment and ammunition. The bandits were lucky to find unique workbenches that could produce real miracles, by today's standards. A rough patch began for the surrounding villages: first, the bandits started collecting taxes, and later declared the settlements their property. The bandits called themselves no less than the new feudal lords, and because of this Martin had particular pleasure dealing with them. He remembered the Avenger's stories of the first wedding night right, crucified and tortured rebels, about everything that the self-proclaimed feudal lords were doing in their “domain”. 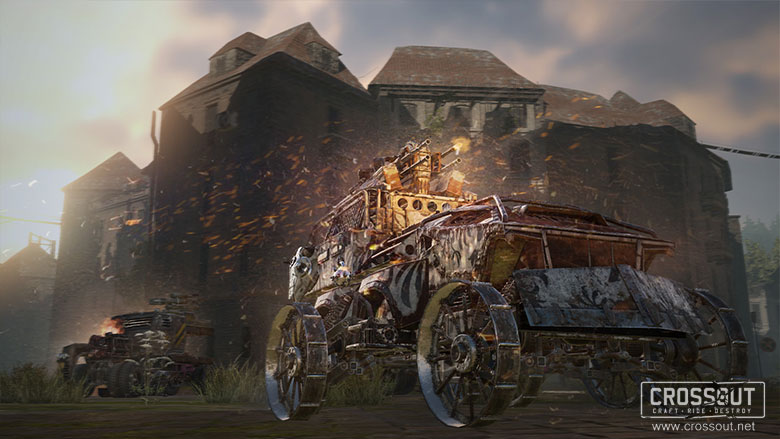 Martin first saw a smile on the girl's face when they were returning to the Valley to trade and tell people of the sad fate of the bandits. The Avenger volunteered to be a standard bearer herself. But the red signal flag, which she unfolded over her head, was made of white linen, soaked in the blood of her family's murderers.

The knight rider was pleased: about helping to serve justice; about an excellent fighter joining his squad; and, of course, about the fact that the raid promised a good profit from trading with the locals.

In the end, where else could the knechte find machine guns, plasma emitters, shotguns and modules to detect invisible enemies? Smirking, Martin ordered to paint new symbols on the knechte vehicles to honour this event: gold lilies on a blue background, flowers, symbolizing the first sprouts of justice in the Wasteland.

Expect a visit from Martin and his Knechte very soon. Stay tuned and good luck in the Wasteland, survivors!