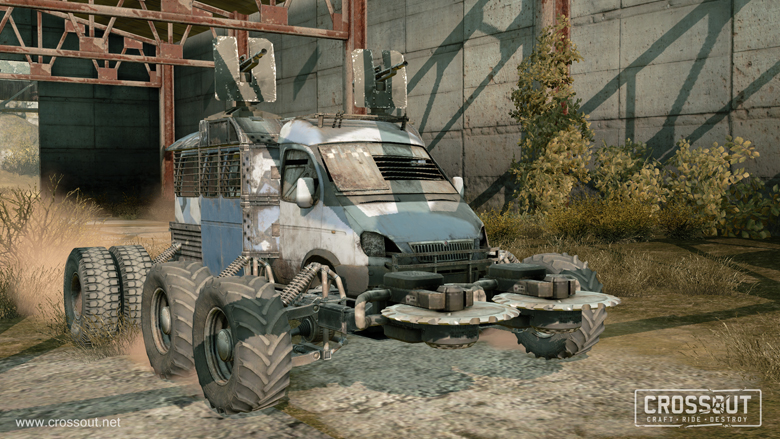 We are getting ever closer to the peak of what craft masters can offer. Today we will enlighten you with epic weaponry. Be assured that there is more than just epic looks behind the name. These items of war are only be surpassed by Legendary weapons, although they are easier and more affordable to craft. 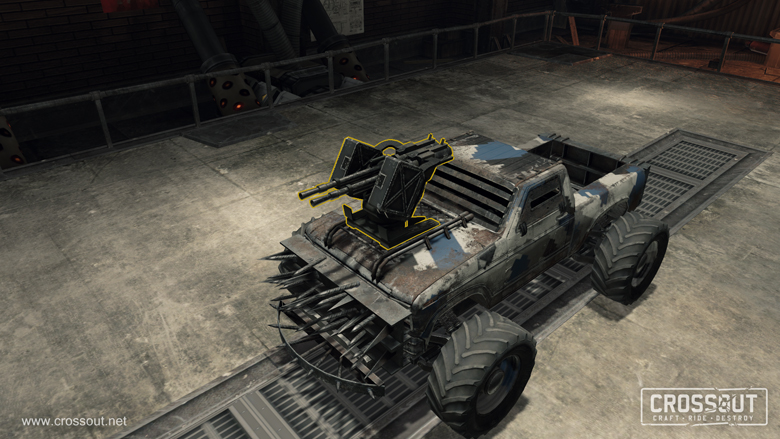 This baby could easily win the “infantry’s worst nightmare” contest, if only there were still infantry in the world. Regardless, it can easily shred any lightly armoured dimwit thinking there is survival in mobility. Even one of these beasts poses quite a threat. As we’ve stated before, every single weapon like this poses quite a threat. And as always, all full-auto weapons have unlimited ammo, and this one is no exception. 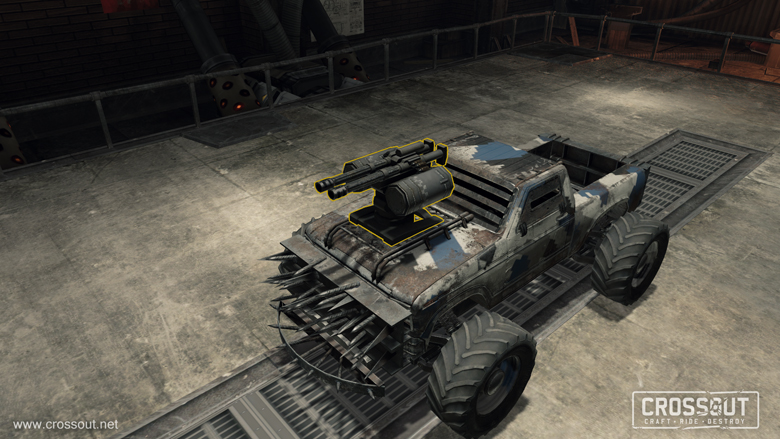 Prepare for trouble and make it a double! This double barrel weapon will blast everything off your adversaries vehicle and blast them off right after. This ordinance's firepower comes at a price of extreme heat production, which is even greater than the one of Jackhammer shotguns. 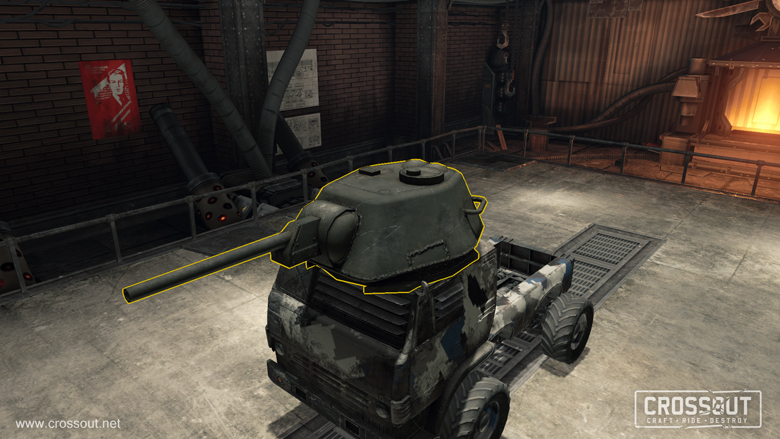 Though salvaged, this item from an ancient war machine has still got what it takes. Boasting impressive damage and hefty ammunition storage it takes longer to reload than some low-level cannons. 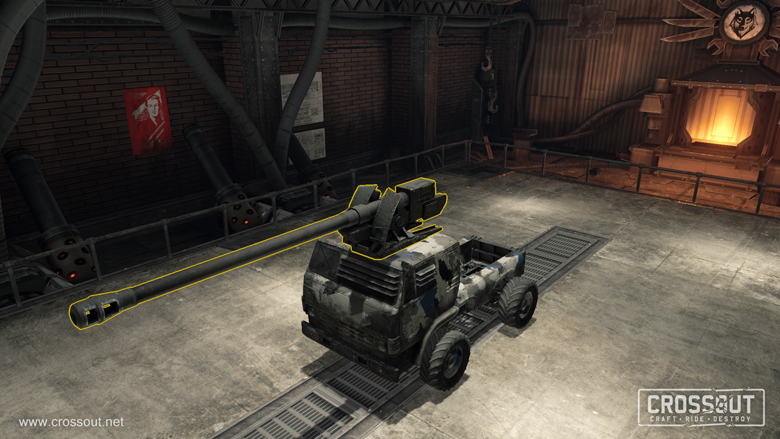 A warrior’s last resort, this cannon has extreme damage yet small ammo storage. Despite having incredible range, it’s traverse, elevation and depression leave much to be desired. 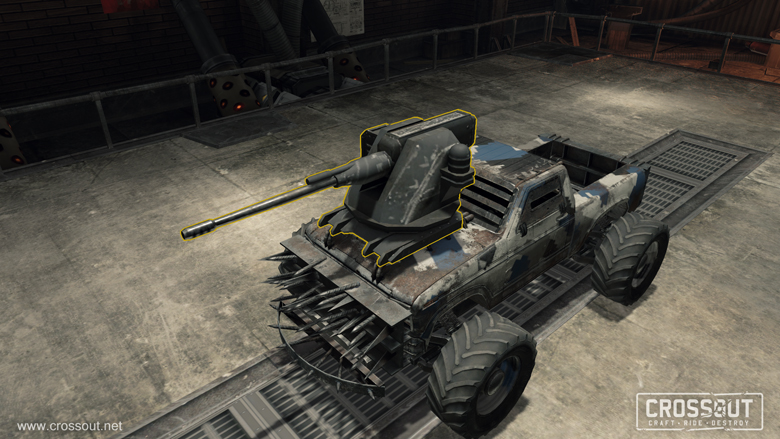 Deutch quality! This praktisch weapon system has a nice balance of damage, accuracy and firerate, being a solid argument in any debate. While having sufficient ammunition, it’s heat efficiency forces you to shoot in short bursts, additional heatsinks are strongly recommended for trigger-happy shooters. 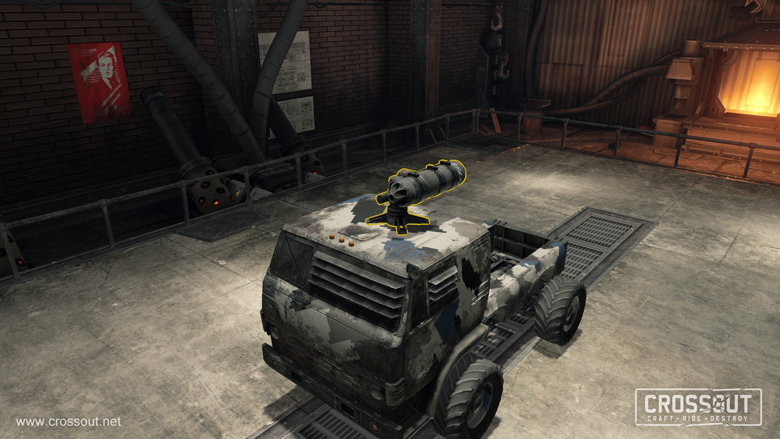 This launcher shoots high damage rockets in bursts of 4, but is not very ammo-efficient with 8 salvos per battle. It has a full 360o traverse, compensating its poor accuracy.

Are large calibre cannons such as the 122mm and 152mm available in game? Can you use turreted forms of these to recreate something such as the KV-2, IS-2, etc?​

The maximum calibre at the moment is 100mm and we have some ideas to add some larger calibres. Also there are turret cannons currently present in the game but you can’t customize them.

Will the T-34 turret cannon be as well-armoured as it is in reality?

The turret with the 88 mm cannon is similar to T-34 but in the alternative reality of Crossout, thus it has different stats. But we would like to mention that it has the best armour in the whole epic weapon class.

Are there homing missiles in the game?

Yes there are infrared-homing missiles and we will give you more information about them in the DevBlog dedicated to the legendary weapon.

Will the car be still alive if you shot off all the details except the cabin?

Yes the your vehicle stays in the battle as long as the cabin isn’t destroyed.

Can you destroy an enemy vehicle with one shot?

Yes there are several cannons which can destroy the vehicle with just one shot. But we have to say that it is not easy. It also highly depends on how the enemy has constructed his car. A light and nimble vehicle might be as much in danger as a large one with many volatile parts added.