Crossout continues to evolve. We are preparing important changes to in-game balance and invite you to familiarize yourself with some of them. 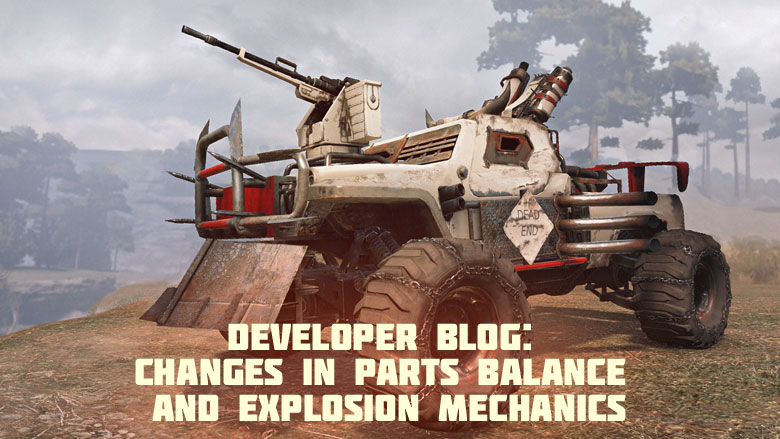 Now, due to high tonnage and large amounts of energy, heavy cabins serve as the basis for most builds at medium and high PS. This state of affairs results in low variety of armored vehicles in battles. The purpose of future changes is to make builds based on heavy cabins take on the role of ‘tanks’, and quick and light armored cars should specialize in dealing damage in battles.
In this regard, we plan to divide all cabins into 3 types with the corresponding energy values and make them equally attractive for players:
Developers comment: now cabins of different types should be equal in efficiency. Builds based on light cabins can deal a lot of damage, but will not be able to surround themselves with additional armor. Heavy crafts, although they may suffer in terms of firepower, can accumulate several times more structural points than other armored vehicles.  It will still remain possible to create hybrid crafts using generators and engines.

Please note that after these changes, some of the existing blueprints will have to be rebuilt taking into account new energy and weight parameters. 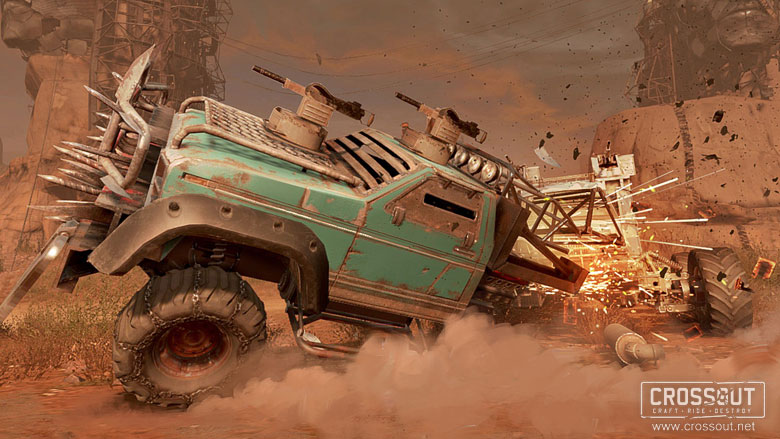 As the basis of any armored car, the frames were initially built to be quite strong.
However, due to the fact that the frames give additional structure points, it became possible to assemble an armored car from the frames alone, almost without using structural details. Such builds have almost as much structure as the others, however, it was much more difficult to destroy them.
Developers comment: thanks to this change, the roles of frames and structural parts will cease to overlap.Frames will be needed to create a solid foundation of a craft, and structural parts — to increase its survivability. 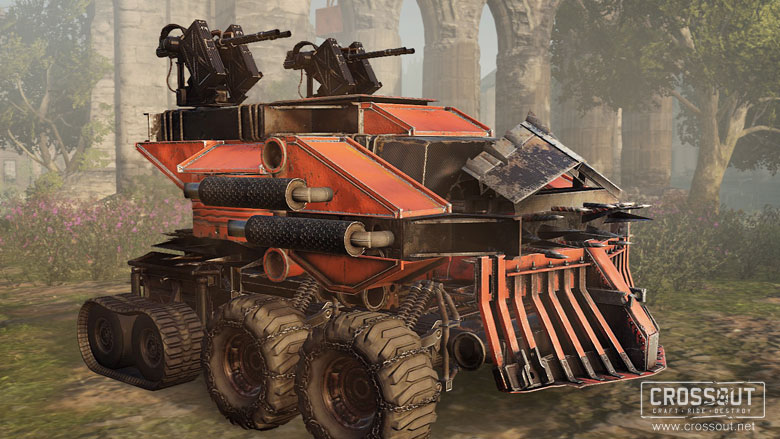 Some types of wheels clearly stand out from the others, as they have high tonnage and structure, but do not have any disadvantages. We would like the players to want to use more types of wheels that match their individual style of play.
In this case, tracks remain too specific due to current characteristics and a strong penalty to speed.This makes their use in combat quite limited and not very effective. 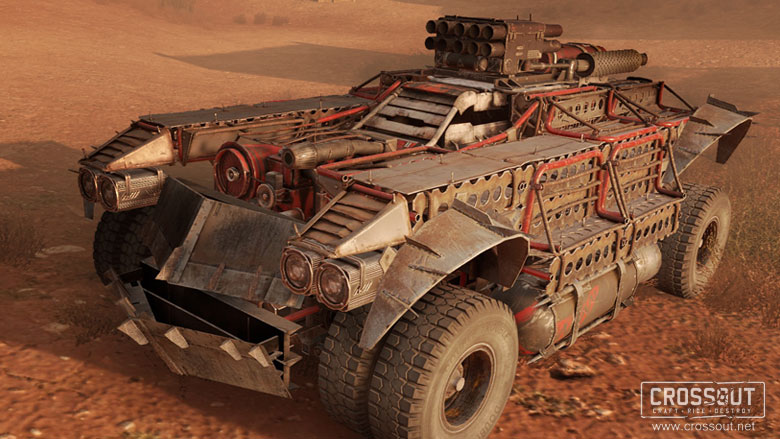 Engines now give the player an incorrect idea of ​​the bonus to speed that he receives after installing it. At the same time, the ratio of the required energy and the resulting tonnage for different engines is very different. Now the engine installed on an armored car will not replace the engine built into the cabin, but increase its speed and power by the appropriate values.
After the update engines will be strictly divided into 3 types:
Epic engines will work on the same principle as the rare ones, but they will have improved characteristics and unique additional abilities. 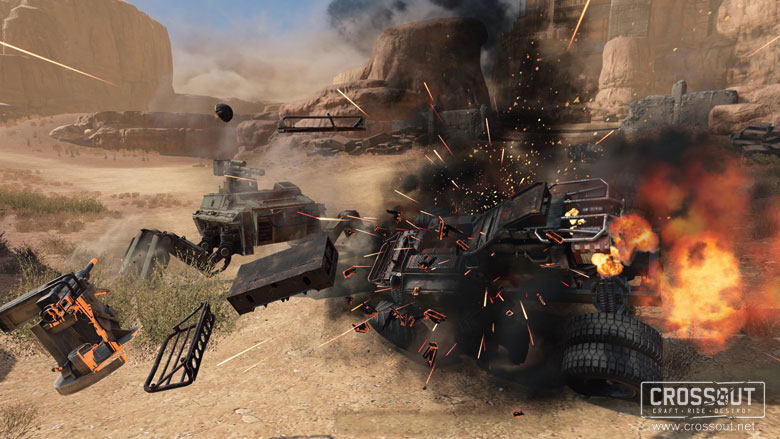 At the moment, due to technical limitations, explosions in the game are fragmentary — fragments fly in different directions and affect only those objects that they hit. Thus, explosions were often unpredictable and it was hard to hit objects with an indirect hit, and also to shoot down small objects such as drones and turrets.