Today we are sharing a new batch of answers to the most popular questions from the social networks and game forums. 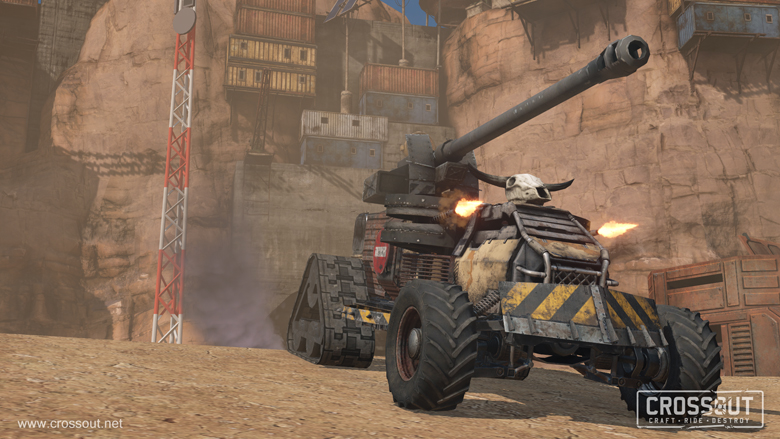 How many players can a squad host?

There is currently a cap of 4 players in a squad.

Will there be more gun turrets?

Sure, we’d like to add more guns like these to the game, although a decision as decisive as this one can only be made after a lot of testing data is taken into consideration.

Can we place weapons on sloped and vertical surfaces?

Small bore machineguns and cannons are free to place any way you’d like, while massive ordnance requires a proper horizontal mount.

Are there smoke screens in the game?

Currently there are none. We’ve seen a few suggestions involving these, but we are not quite sure they would be useful in our current gameplay.

Would you add minelayers, plasma and laser cannons?

We think these could make a nice addition to the game and odds are we will add them at some point.

Will there be a speedometer and rangefinder? Will the overheat indicator be improved?

The overheat indicator will be reworked. We are not yet sure about speedometer though.

Will players be able to customise their interface and hud?

This is an important part of the user experience, and we will consider this when we are done with the basics.

Will you add anti-missile countermeasures?

The topic of countermeasures is as complicated as it is interesting, it will require a lot of work and refining to accomplish properly. 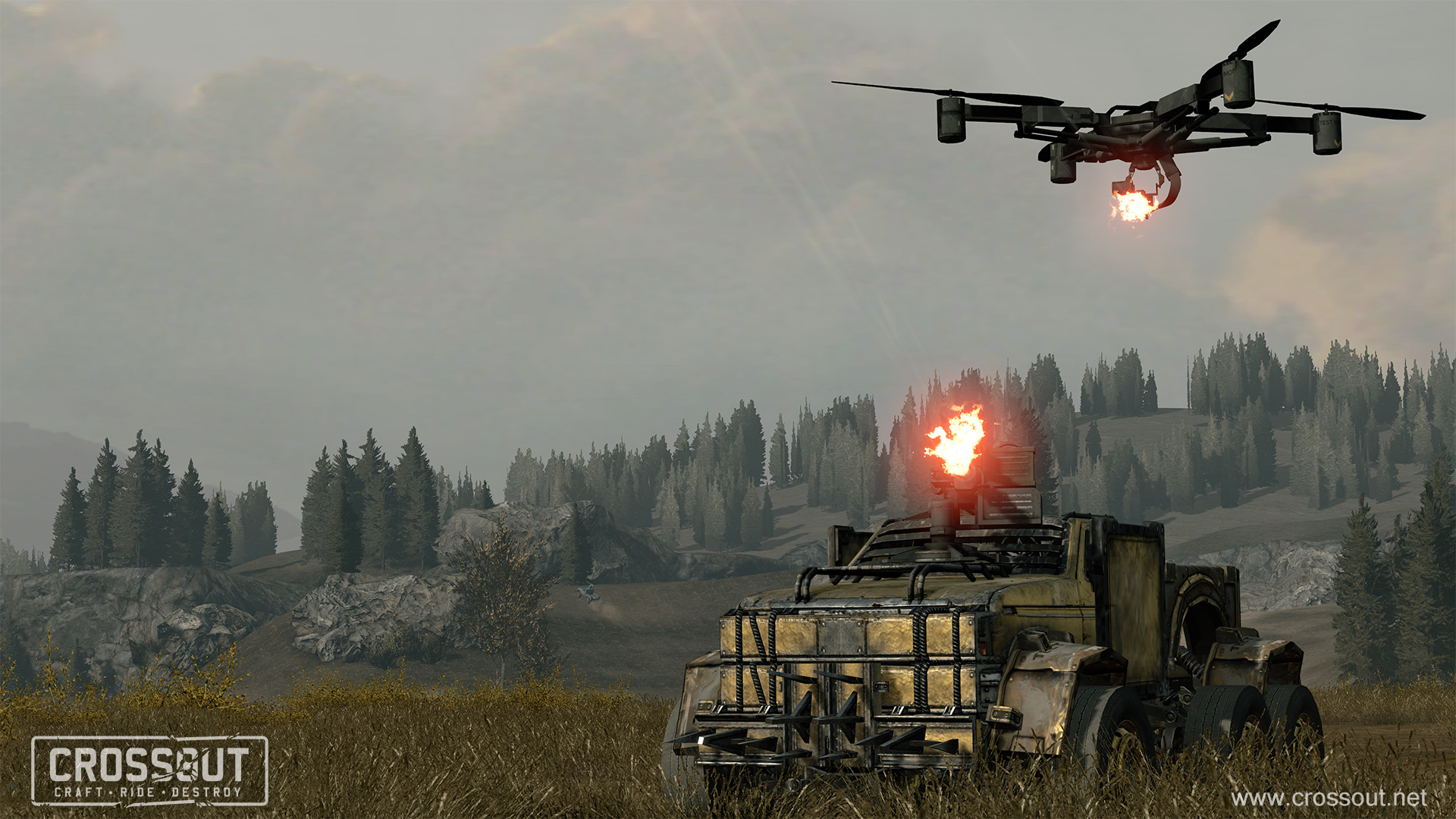 Would there be a way to repair oneself and allies during the battle?

Currently we are not planning to add that feature.

We’ve seen drones in the game. Would there be more “fire and forget” modules, seeking missiles etc?

There are drones, turrets and seeking missiles already, and there are more to come.

Will you add modules that would cause some conditions to enemies/allies? Including stun, damage and speed modifiers etc.

Currently we are not planning to add anything like that, as it will make the gameplay drastically more complex.

Would armour matter? Meaning that it takes long to scrap an armour plate with bullets, while artillery shell goes through it?

We are working on different mechanics of armour and penetration, including the one you’ve suggested, although currently we’ve solved this by adding different resistances.

Currently we don’t plan to scale damage to that degree.

Would explosions and impacts leave dents and craters on vehicles?

We are planning to add that in the future.

Does firing produce recoil and/or affect the vehicle in any way?

Firing, as well as taking hits, produces recoil and impulse. Some weapons have a spread of fire which will increase with continuous fire. Maneuvering, of course, does also reduce your accuracy.

Are there any weapons that restrict the usage of some other weapons/systems?

Yes, large bore cannons and some modules have restrictions and limitations.