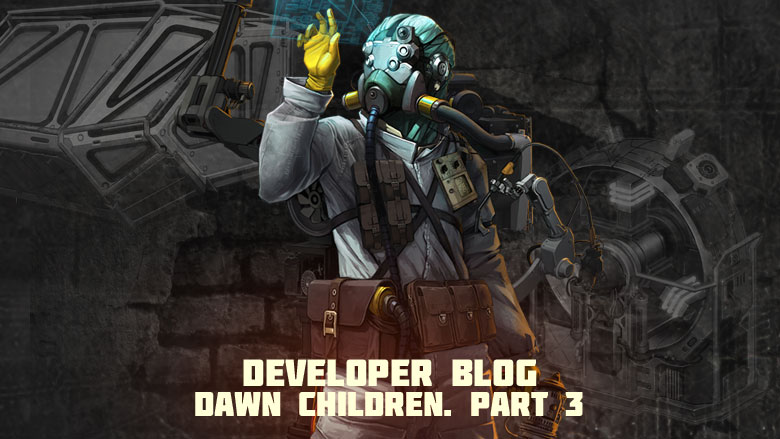 ‘The faction is gradually gathering more and more followers under its banners: talented scientists and other artisans, unable to defend themselves. Many dress up in protective suits and go to the wasteland, where no one interferes with their experiments. But there are those who stay at the border and trade with the rest of the factions...’

Last time, we told you about the faction's curious weapons.. Today we will show you new cabins and modules. 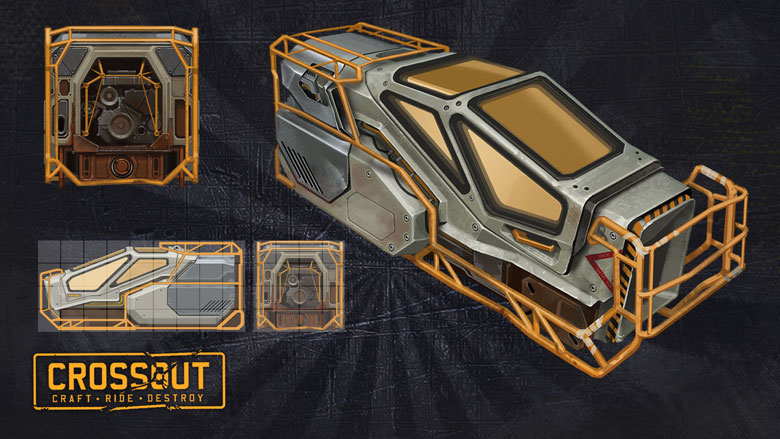 Epic cabin, representing the control section of an experimental aircraft. Now it's fit to move on the surface. Gives 11 energy to the vehicle. 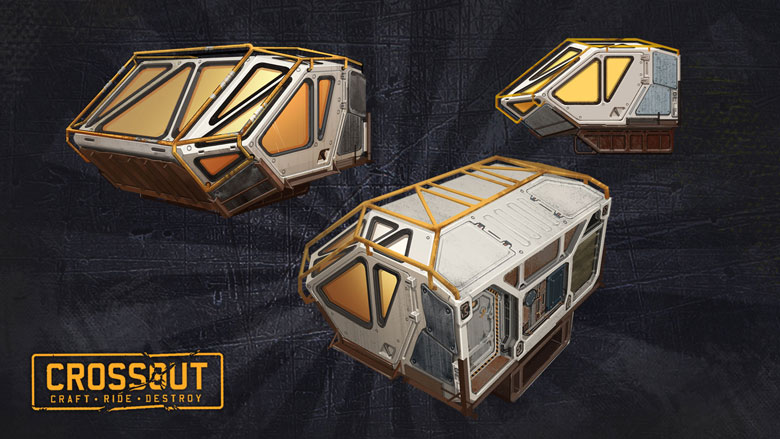 Rare cabin. Gives 10 energy pts. it used to be a cabin from a multifunctional research apparatus. Now it is converted into a base for a combat vehicle.

‘In a few years, scientists have accumulated a significant amount of artifacts created by gadgeteers, and learned to use some of them. The ultimate goal of the scientists is unclear. But they are getting stronger every year. And they continue to comb the wasteland in search of something. Or someone...’ 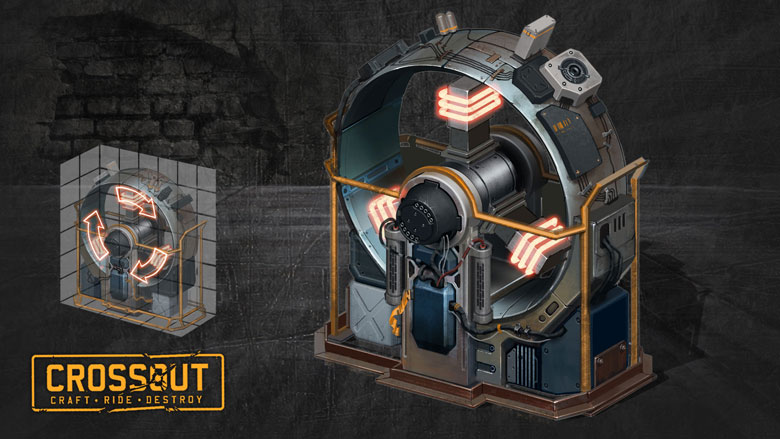 The legendary generator adds 4 energy units.When destroyed, it explodes and deals severe damage to everyone nearby. Only one generator can be installed on a vehicle. 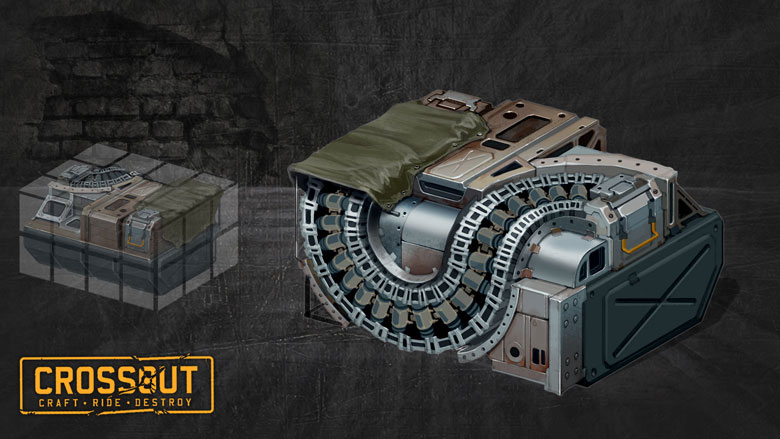 A unique legendary module. Upon activation instantly reloads all weapons and modules by overcharging projectile delivery and other mechanisms. 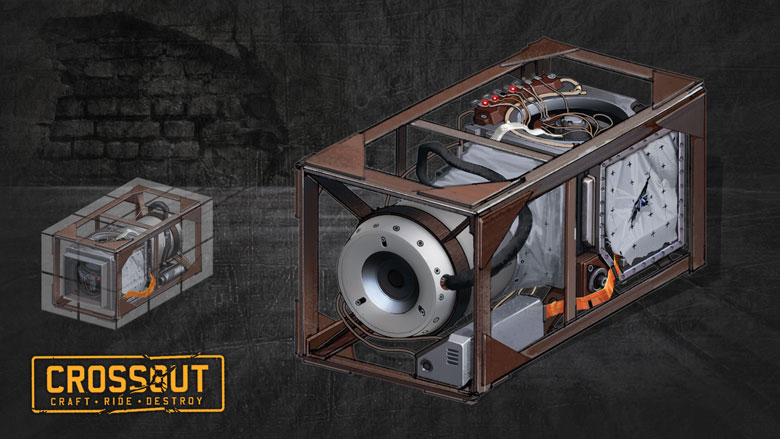 A rare module that contains spare parts and modules for instant assembly of small mechanisms. Increases the number of launches of any drones and turrets 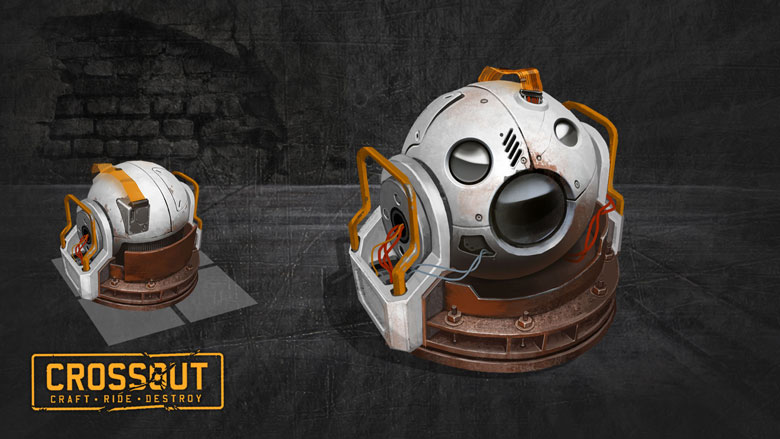