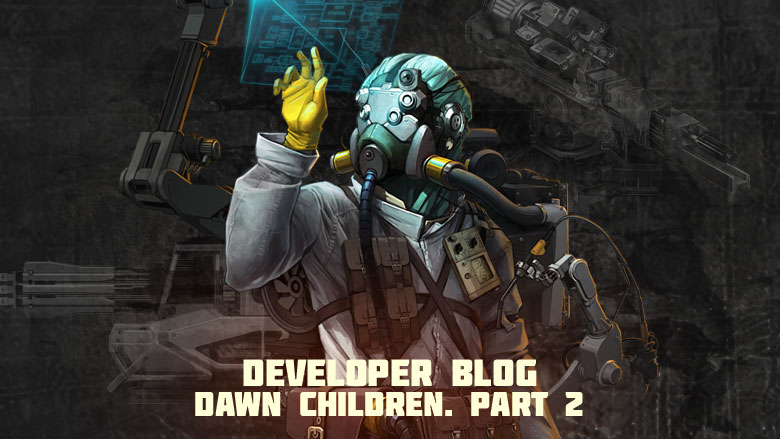 ‘The so-called gadgeteers lost their intelligence faster than the others, fled to the wasteland, leaving behind unfinished ingenious inventions, which often exploded and could rarely be copied. But not everyone went crazy or fell victim to their own experiments. A group of scientists led by Riley found a way to significantly delay the arrival of the gadgeteer madness, as well as resist the deadly effects of Crossout...’

The ingenious scientists under the leadership of Riley were able to create a unique weapon that will be available to Survivors who joined the new faction. 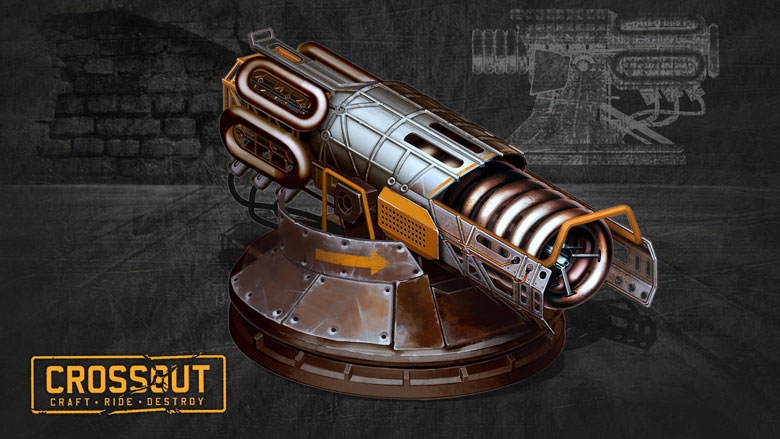 Legendary weapon. Deals damage to all targets in the aiming cone. Effective for fighting multiple enemies at once. Power consumption — 6 units. The maximum number of weapons of this type on a car — two. 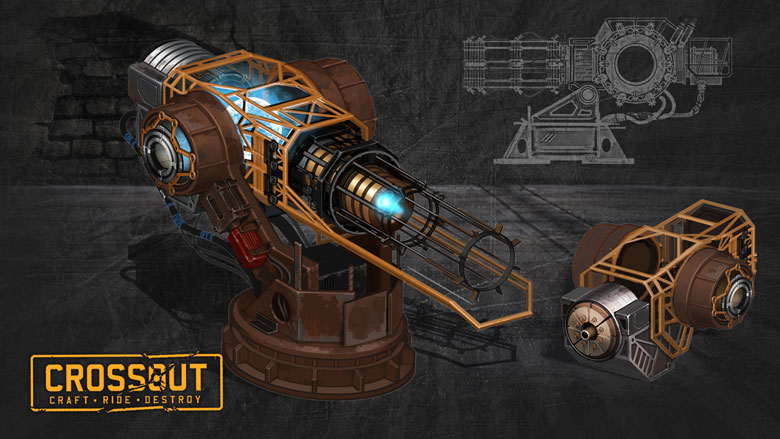 Epic weapon. Also requires 6 energy points, but you can mount two such guns on the armored car at the same time. Generates a ball lightning that deals significant damage to any matter it comes in contact with. 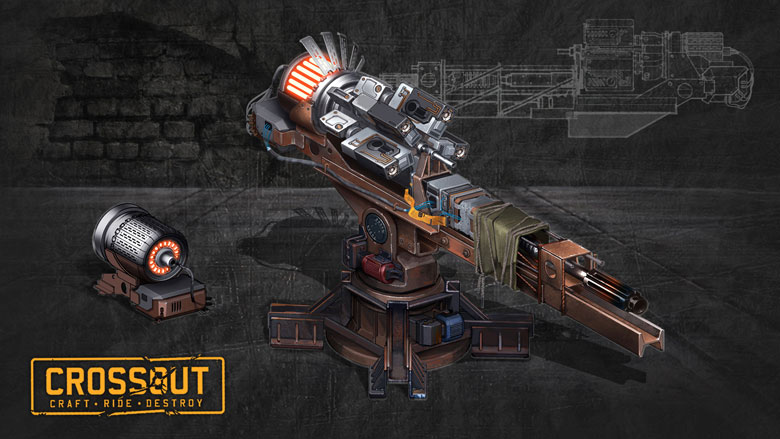 Rare weapon. Requires four energy units. You can mount up to four emitters at the same time. The weapon launches a dense bundle of superheated plasma at enemies. 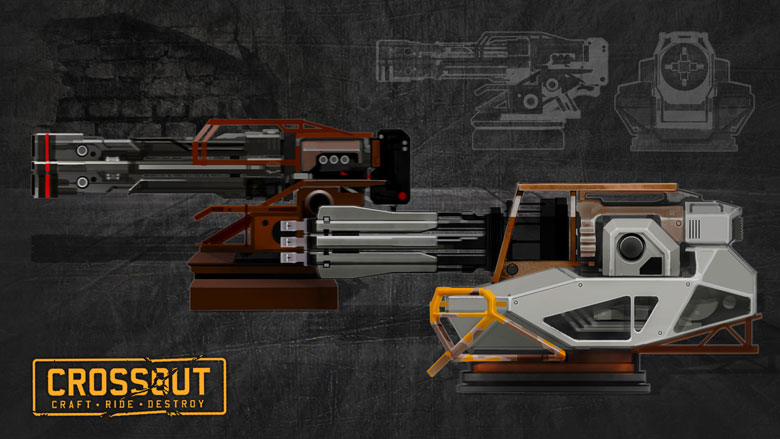 Epic weapon. Requires five energy units. A mixture of mechanics and electronics. Air cooling of the barrels provides a continuous rate of fire for pulse lasers. Unfortunately the range of shooting in the atmosphere is very limited.