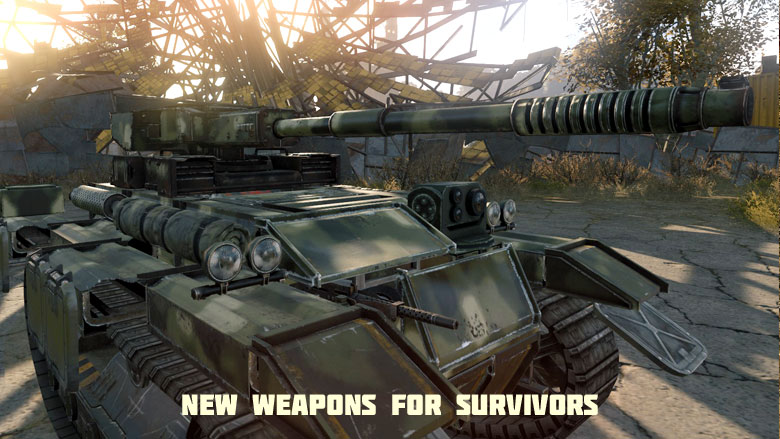 Greetings to all Survivors!

Pretty soon we are planning to launch an in-game event. We'll meet with the real "knights" of the Crossout world - Knechtes! They are ready to share their experience and unique details with us, but this won't last forever. The Knechtes will leave and take all their secrets with them. During the event, all Survivors will be asked to complete various daily tasks. As a reward  they will receive a special currency of Knechtes - talers. Talers can be exchanged for a unique container with equipment from the "Knight riders".

Also, in the next update we're planning to change our container system.

In order for the Knight riders to be remembered for a long time, we have prepared 3 new types of weapons. You can get them, as well as the equipment of the Knechtes, from a special container, that is released especially for their visit. Well, let's take a look! 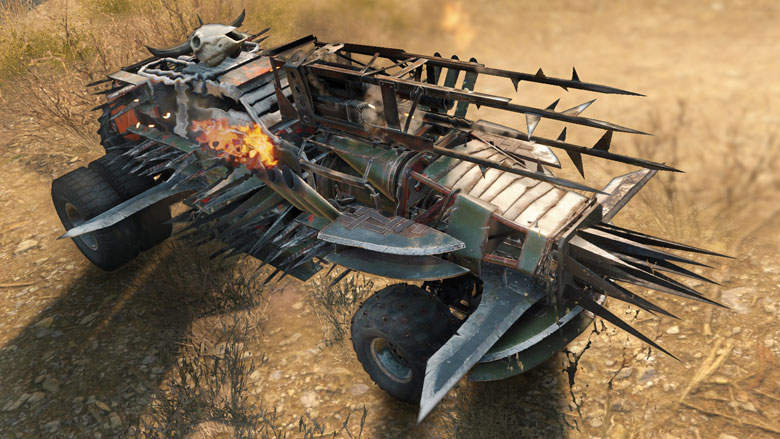 Fans of effective, efficient in terms of resource consumption and practical weapons should be satisfied! Everything is exactly the same as old buddy Pete likes - low energy consumption (only 2 units!) and decent damage. You think that's all? No way: the shotgun is simultaneously a ramming weapon with increased contact damage, as well as increased protection against collision damage! Dear insanity-lovers! Get this rare shotgun and...WAAAAGH !!! 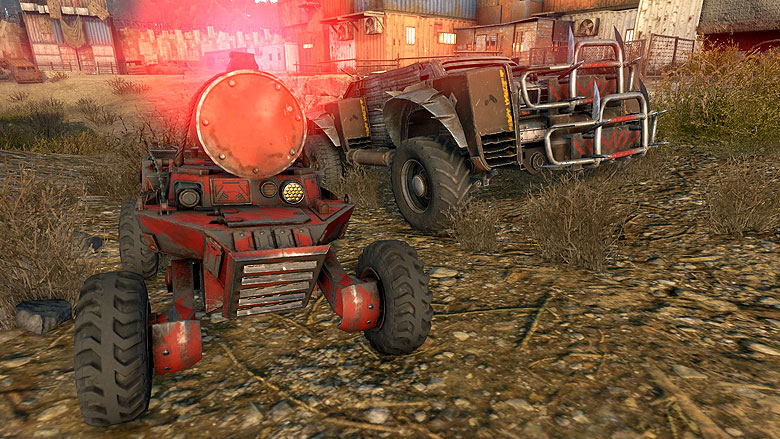 This little buddy of an epic rarity won't leave your opponents with nothing to do! Nobody and nowhere will feel safe when Pete's "pet" rides freely. After all, this "animal" is really dangerous! It will approach you and explode even before you know anything about it, in the midst of a hot battle. However, it is worth noting that each attack of this drone is a one-off. It is difficult to be useful after self-destruction, isn't it? 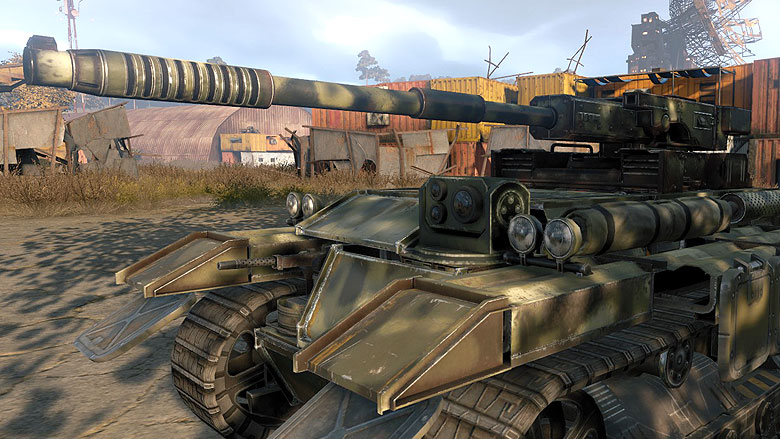 A legendary, ultra-long-range weapon, which look inspiration from fear and trembling. In addition, the gun also has its own peculiar perk: for every 5 seconds that the armored car is stationary, the weapon's damage is increased by 20%. This effect stacks up to 3 times. An additional 60% to the damage of the legendary gun - it sounds fantastic! Here our familiar Steppenwolfs, of course, have done their best.

We would like to remind you one more time, that the new weapons will only be available to get during the ‘Knight riders’ event! In the future we're planning to add them to factions.

Changes in the container system

With these changes we want to underline the role of containers as a special ability to get something unique and try it out. And the ability to open the container again will allow the players to increase the chance of getting something they really want

That's all. See you in the new issues of the "Developer blog"!